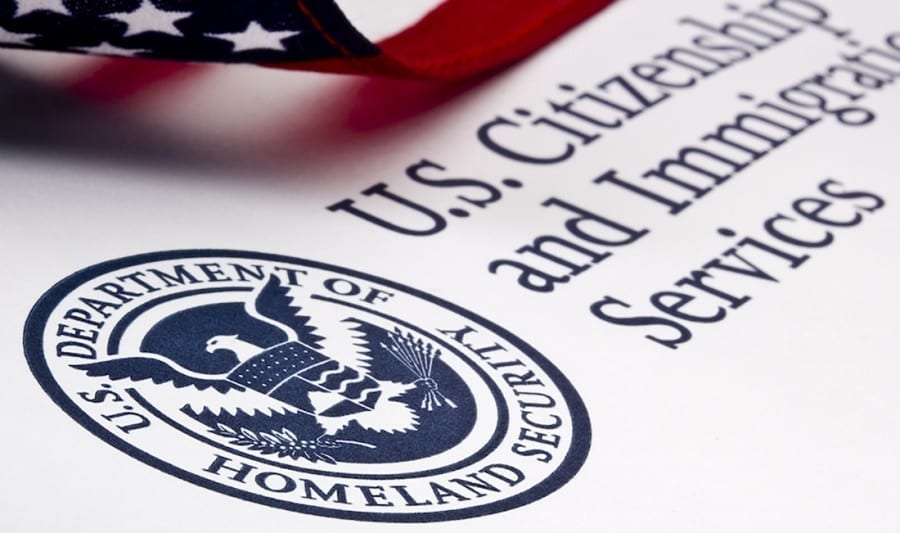 Tomorrow, Friday January 3rd, a New Citizens Swearing In Ceremony will be conducted at Trenton City Hall at 10:00 a.m. by the Citizenship and Immigration Services (CIS) unit of the Department of Homeland Security. Both solemn and jubilant, the ceremony marks the final step on the long path to full citizenship in America. Attendance is open to the public and free.

Accompanied by the NJ Fife and Drums detail, Mayor Reed Gusciora and Congresswoman Bonnie Watson Coleman are confirmed to attend. They will greet the new citizens and represent some of the best of what Trenton has to offer in terms of history, culture and civics.

USCIS Newark District Director John E. Thompson will serve as master of ceremonies, held in the Trenton City Council Chambers on the second floor of City Hall. USCIS Mount Laurel Field Office Director Ya-Mei Chen will administer the Oath of Allegiance to the forty-one candidates during the naturalization Ceremony. Adding a distinctive touch to the proceedings, the national anthem and other historic music will be performed by the NJ Fifes and Drum Corps, reflecting the City’s revolutionary history and heritage.

In order to emphasize the importance of U.S. citizenship, USCIS conducts swearing-in ceremonies at venues such as museums, civic buildings and parks to increase public awareness of the U.S. citizenship process. In federal fiscal year 2019, USCIS welcomed some 844,000 new citizens in naturalization ceremonies across the United States (and around the world).