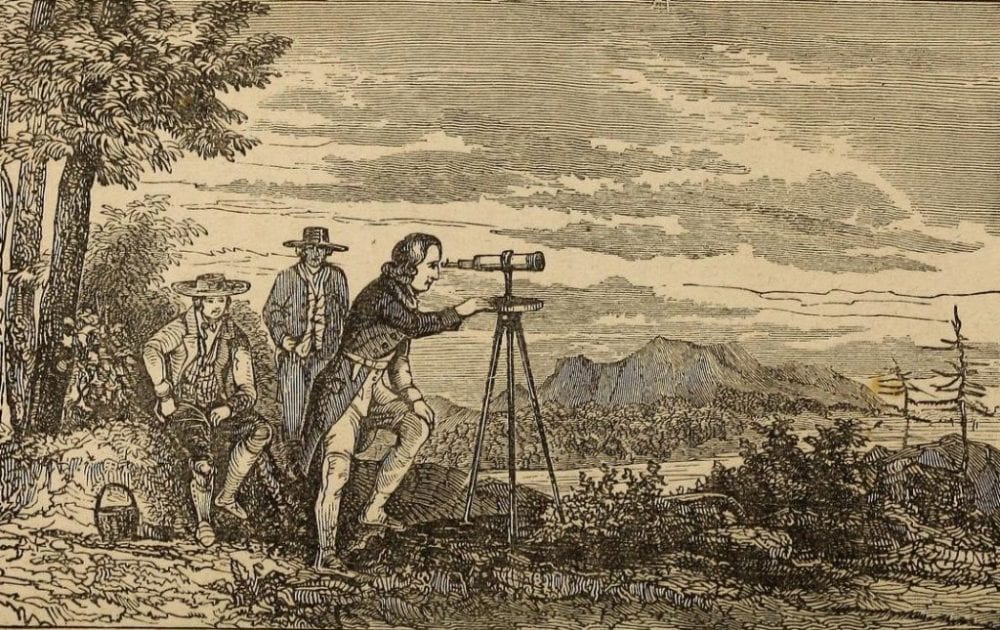 As the first offering of its Patriot Week Lecture Series, the Trenton Free Public Library will present “Rediscovering British Surveyor and mapmaker John Hills,” a fascinating look into the craft of colonial cartography. Mapmaking was not only a constant need for building a knowable world in the developing colonial wilderness, but also an absolute and urgent necessity in times of war.

The free presentation by Adam E. Zielinski will be held in the Library’s Community Room at 5:30 p.m. on Thursday, December 26.

The Library explains, “Beginning as a junior officer in the British Army, his work illustrated many of the towns and regions, particularly in New Jersey, where His Majesty’s forces did battle with the Americans. Following the war, Hills established himself in Philadelphia and spent years working for the federal government, privately surveying the affairs of Henry Knox, and producing two maps of Philadelphia that remain truly remarkable. His life and work have been largely forgotten until now. Viewers can expect to see dozens of Mr. Hills’s maps in person as well as a slideshow presentation highlighting cartography during the American Revolution and an explanation of why people are fascinated with maps.”

Historian Adam E. Zielinski is the author of an important biography on Hills titled, “The Remarkable John Hills, surveyor to a young America.” A published writer with the Journal of the American Revolution, he has also written several historical profiles for the American Battlefield Trust’s website, where he is a member. He is a graduate of Fairleigh Dickinson University where he studied American history, and has since turned his attention to Early American History. He has written about New Jersey colonists forming democratic assemblies to petition against British taxation, and General Washington’s plight in the short hills of northern New Jersey during the winter of 1777.