Home Community General Community A Necessity as Art: Duck Decoys on the Delaware 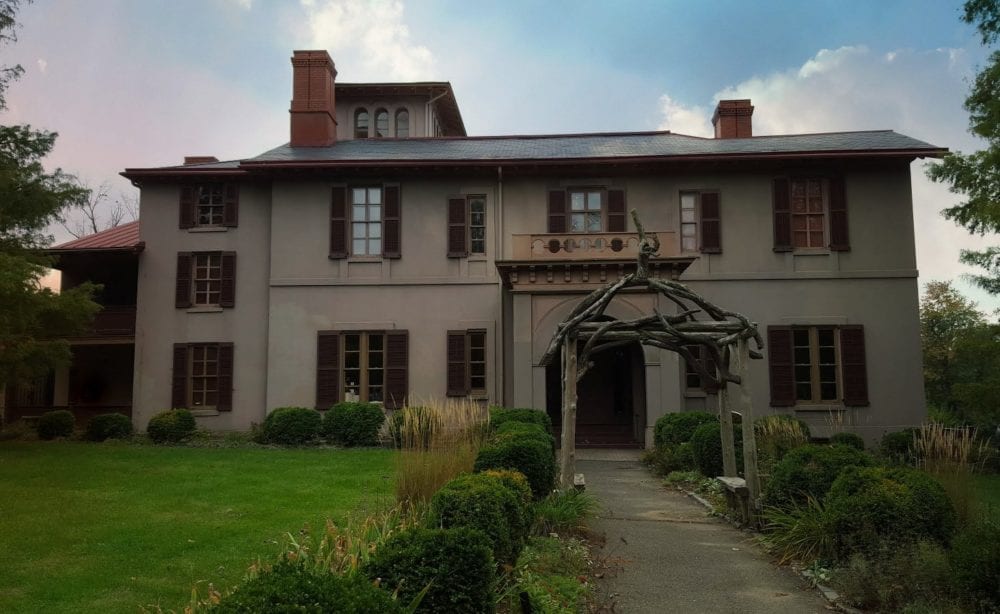 Today, January 26th, the Trenton City Museum at Ellarslie Mansion will host a lecture by Allen Linkchorst about duck decoys used on the local-area Delaware River from 1813 to the present. The presentation begins at 2 p.m. in Cadwalader Park at 299 Parkside Avenue in Trenton. The event is free and open to the public.

“There was a time in the past when area residents relied on the Delaware River for their livelihoods,” said Linkchorst. “They depended on the river and its wildlife for food and trade from Colonial times to the Great Depression, cooking whatever they could find—especially ducks. As duck hunting became prominent in the area, so did an art form that was, at one time, crucial to trapping ducks: decoy carving. The specificity used in carving and painting these decoys has transformed the activity into a form of art.”

Linkchorst believes that many people in the area became interested in decoy carving due to the proximity to the Delaware River, and it helped shape the New Jersey decoy carving community to one of “the best in the country.” He will present a historically accurate account of the usage of wooden decoys on the Delaware River especially in the Trenton, NJ area.  In addition to an overview of the history of duck decoys in North America and the Delaware River (as well as the various schools of carvings found on the Delaware River), he will discuss the life and acclaimed work of John Dawson (1889-1959) who was a master decoy carver active in the Trenton-Bordentown area for some 45 years. There will be a question-and-answer period at the end of the presentation.

Linkchorst is Editor and a contributing writer for Decoy Magazine and has written over 80 decoy related stories for this national magazine. The year marks his 31st anniversary of publication for Decoy Magazine. Additionally, he has had over 120 articles published by other magazines and publications. Linkchorst enjoys giving lectures and presentations, and has done so in museums and historical societies in both PA and NJ on numerous occasions.