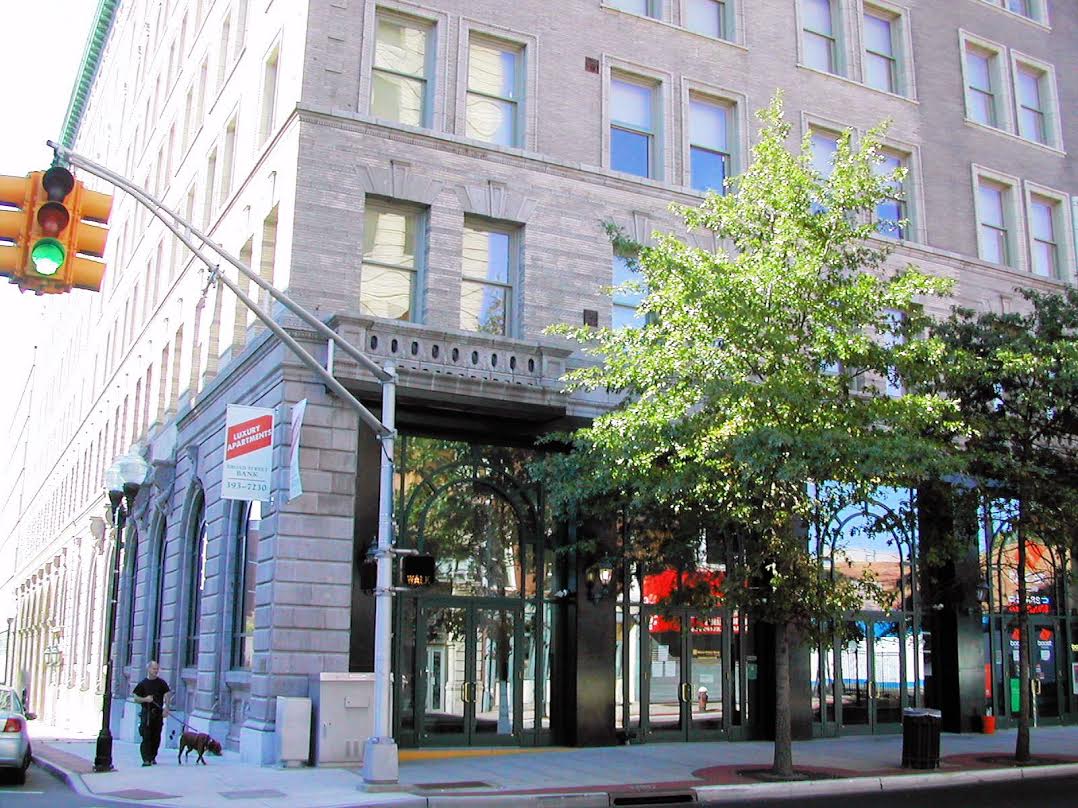 BSB Gallery is pleased to present the Solo Exhibition of award winning artist and Arabic Calligrphist, Mariam Rajput.  Rajput’s inspiration is derived from Islamic Texts and Persian poetry to convey a message of understanding and cultural inclusiveness. Her artwork will feature inspirations from celebrated poets such as Rumi and Khalil Gibran, hand painted in Persian calligraphy. Rajput’s work tackles a difficult and emotive issue in American culture without being didactic or heavy handed. The work is neither meant to be a religious lesson, or a sermon, and provides no answers, but instead creates a contemplative space that encourages the audience to think about the beauty of Islamic Illumination and Arabic Calligraphy in a way that engenders a sense of hope and the possibility of change.

The Kitab Series:  Jewels of Arabic Calligraphy will feature conceptual paintings inspired by Islamic Manuscripts and an era of Persian Illumination dating back to the 13th and 14th century in the Middle East. Each painting has been meticulously planned, hand sketched and drenched in 24k Gold, Walnut ink and gouache. Rajput’s Kitab Series was created in the ways of the old masters, using a compass and a ruler to set the foreground for paintings rich in details and design.

Rajput is a Graduate of Stockton University with a degree in Psychology and a Masters in Applied Behavior Analysis with a Minor in Clinical Psychology. Her perception of Art incorporates a dynamic message meant to span across diverse cultural backgrounds and levels of perceptive thought. In recognition of her positive influence on her community and philanthropic efforts, Rajput was recently awarded the Women’s Empowerment Award from WomanUP! in Philadelphia in 2018.

Rajput’s work has been commissioned by private organizations and auctioned for thousands of dollars in support of causes supporting women’s rights, education, and free legal services for victims of violence, hate crimes and islamophobia. Last year, her collection sold out within weeks of release, allowing Rajput to complete private donation and funding requests for needy families in her hometown of Queens, New York. Rajput’s work has been acquired by corporate and private collections, including for members of the Jordanian and UAE Royal Families, the British Private Collective and numerous private collections in the United States, Canada, and Internationally.

Curator Christy O’Connor states “You can see the intensive labor Mariam Rajput puts into her work from the detailed elements of her hand painted motifs and Persian calligraphy.  The inspiration drawn from this series of inclusivity and peace is seen through her works’ serene color palette and organic abstractions. I hope that by exhibiting this collection at BSB Gallery we continue to inspire inclusion and celebrate the many differences we share throughout the city of Trenton.”