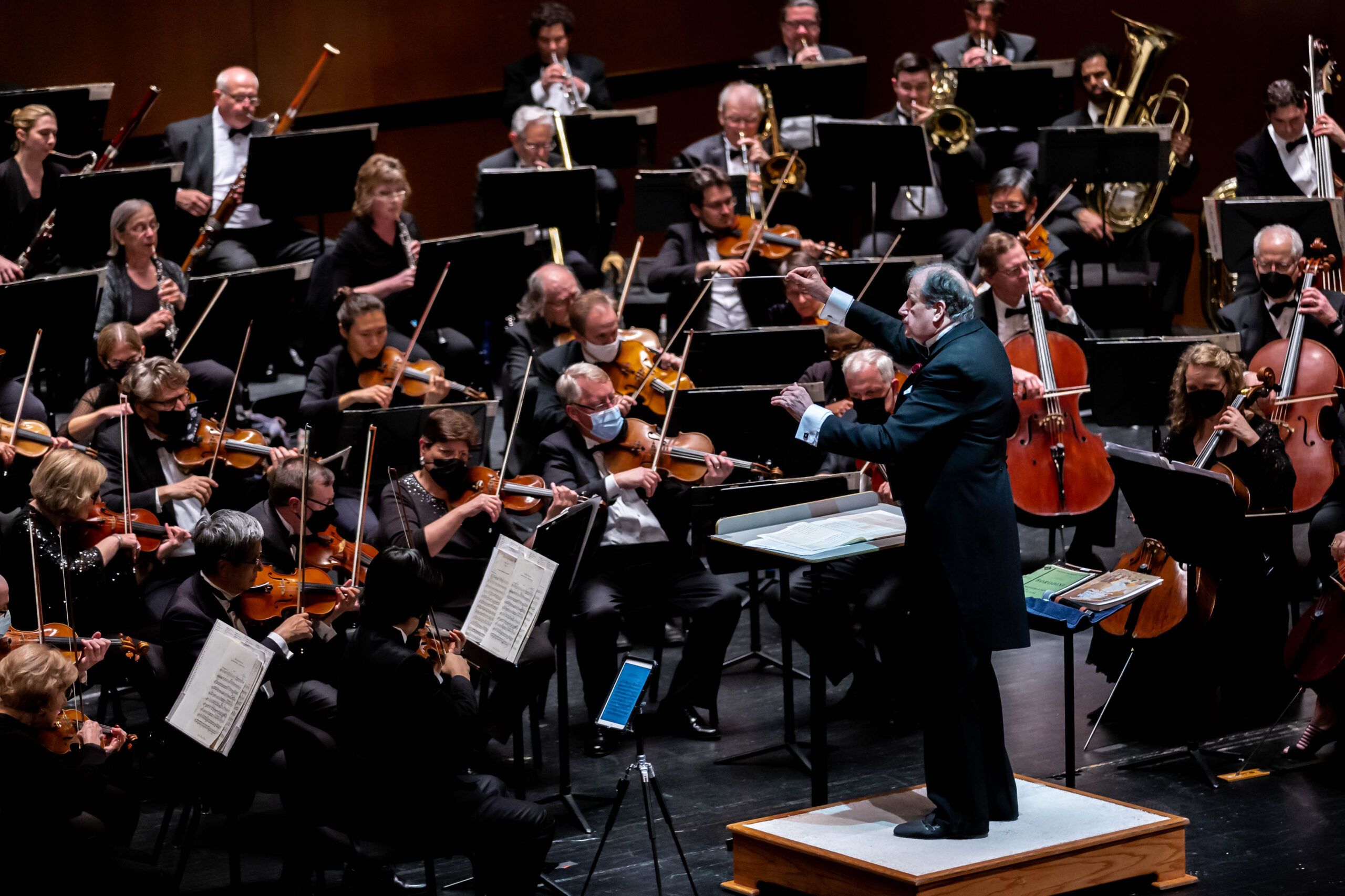 What do Capital Philharmonic, John Williams, and Patti LaBelle all have in common? In 2014, former BlueBelles founding member and Trenton Ambassador of Music, the Sarah Dash, became a founding leader of Capital Philharmonic – joining the board of trustees and spearheading the orchestra’s audience development initiatives in diversity and community outreach.

“Sarah was a firebrand who loved all kinds of music as much as she loved the City of Trenton and its families,” says Capital Philharmonic’s board president, Gloria Teti.

Although she was a beloved national figure singing with Patti LaBelle and other renowned groups, she decided to come home to her city of Trenton to help kids and local arts organizations in the community – and Capital Philharmonic benefited significantly from her ideas and support.

It was during her time on the board, Sarah approached Music Director Dan Spalding, about the idea of including a John Williams concert to the orchestra’s subscription series. Fans of John Williams’ music can hear movie score favorites at the upcoming April 23rd concert, including selections from films such as Star Wars, E.T., and Catch Me if You Can.

“Sarah was always interested in our programming and worked behind the scenes to find top guest artists and getting Trenton’s African American community interested in the orchestra,” said Spalding. “She brought up the idea of a John Williams concert a number of years ago and I went all in. It’s sad that she is not here to experience this great and powerful music.”

Gloria Teti echoes sentiments held by the many Trenton community members when reflecting on Sarah’s life. “Besides having a beautiful voice, she had a beautiful soul giving back to the city of Trenton, helping Capital Philharmonic and other organizations make connections. She was an enthusiastic Trentonian to the core, and her ebullient personality and passionate contributions will be sorely missed.”

Patrons can join Capital Philharmonic in honoring Ms. Dash by attending “The Genius of John Williams” on April 23, a concert dedicated to her memory. The concert, featuring renowned saxophonist, Jonathan Wintringham, will be preceded by a light reception and pre-concert lecture in the Lower Lobby at 7:00 p.m. led by Joel Phillips, Professor of Composition and Music Theory at Westminster Choir College.

Capital Philharmonic is the anchor performing arts organization in residence at Patriots Theater in the historic Trenton War Memorial and produces a full season of symphonic programming. Its 70+ professional musicians are drawn from the region between Philadelphia and New York City and are led by music director, Daniel Spalding. The orchestra is governed by a board of trustees from the greater Trenton area.

Tickets are available at www.capitalphilharmonic.org or by calling 609-656-3224.