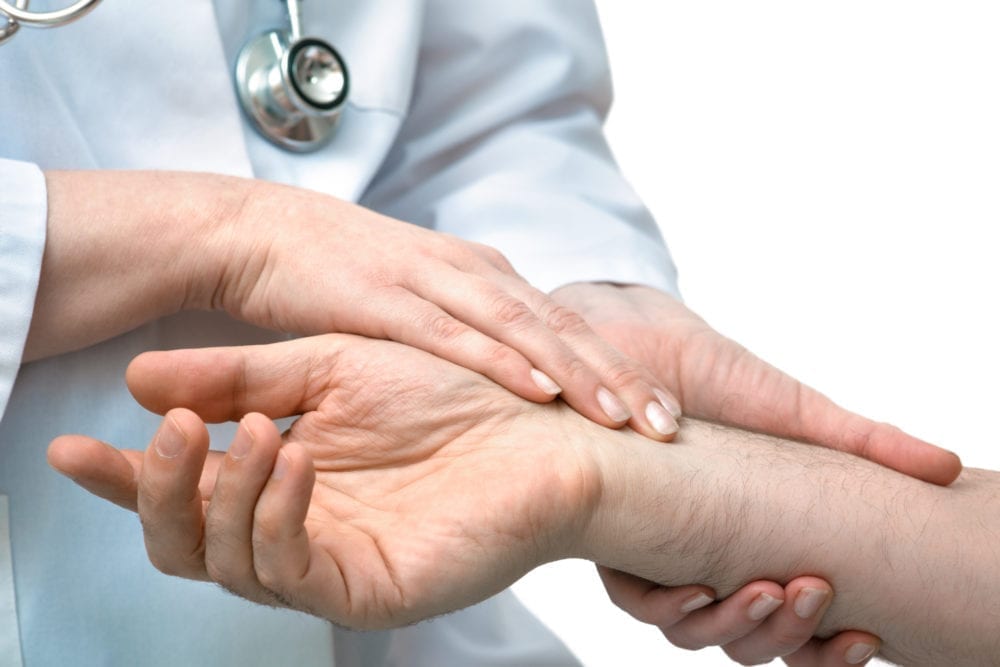 Cardiac catheterization is a common procedure used to detect and clear blocked arteries. Traditionally, a thin tube called a catheter is inserted in the femoral artery in a patient’s upper leg then threaded to the blockage. Through that tube, doctors advance a balloon or stent to clear the artery and restore blood flow.

Increasingly, however, experienced interventional cardiologists are taking a different route, inserting the catheter through the radial artery in the wrist. This approach is called “radial access.”

At St. Francis Medical Center, about half of its catheterization cases now use this approach. Nationally, the number is 25 to 30 percent.

“The femoral artery is larger, making it easier for the physician to access. It has long been viewed as the preferred approach,” said Edward A. Wingfield, MD, an interventional cardiologist with Hamilton Cardiology Associates and St. Francis Medical Center. “But in the last several years, radial access has become more common due to its many benefits.”

While radial access can be more challenging for the physician, as the blood vessels in that part of the body are smaller and tougher to navigate, safety is greatly improved without increased procedure time.

For those eligible, the procedure is generally more comfortable and the risk for serious bleeding from the incision site is reduced. This is particularly important for patients at greater risk for bleeding complications.

“Following a catheterization using the femoral artery approach, the patient must lie flat and still for hours to allow the incision site to close and heal. This can be tough on any patient, especially those with chronic back problems or breathing difficulties,” said Dr. Wingfield.

“With the wrist entry, we can accomplish the same goals but with greater control of bleeding at the incision site when we are done. Bleeding is reduced, and patients can sit up and walk around almost immediately. They may even be discharged the same day.

“This approach isn’t a fad,” Dr. Wingfield added. “More and more medical studies have found that working through the radial artery is safer and more effective than using the femoral artery, especially in the case of a heart attack,” said Dr. Wingfield. 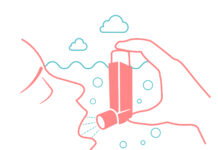 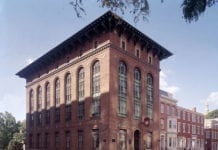 TESU Partners with NJ Dept. of Health to Bring in The Walmart Wellness Tour 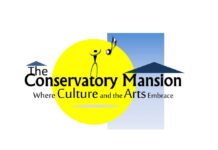