As a country we’re just beginning to understand the terrible consequences of vaping, especially among young consumers – from the brain to the stomach and beyond. The City of Trenton has addressed this scourge head-on with a partnership, an Ordinance and an implementation plan.

The new city Ordinance, which took effect at the beginning of this year, requires retailers to control access to all electronic smoking devices and products (no vending machines or self-service displays), limit sales to persons 21 and older, and obtain a license that has a $750 annual fee. Violations carry civil fines ranging from $250 to $1,000.  Proceeds from the registration fees and fines, if any, will be used to cover the City’s costs of regulation and inspection.

This timely effort was the result of a close collaboration between the City Department of Health and Human Services, the Trenton Health Team (THT) and New Jersey Global Advisors on Smokefree Policy (GASP) to develop a first step to address “significant health and public safety concerns” surrounding vaping. “Teenagers should never have access to tobacco or nicotine products,” said Elena Cromeyer, director of THT’s Transforming Communities Initiative. She added, “Evidence shows licensing dissuades retailers from selling vaping devices and products. We applaud the City for taking steps to protect youth and regulate this industry.” Karen Blumenfeld, Esq., Executive Director of GASP, explained, “GASP’s expertise is on emerging trends and issues in tobacco control, especially policy initiatives on health concerns with vaping, hookah smoking and second- and third-hand smoke exposure, licensing of retail outlets that sell vape products, and the benefits of smokefree parks and recreational areas for children and smokefree multi-unit housing.”

“We can’t let our young Trentonians make bad decisions that can impact the rest of their lives,” continued Mayor Reed Gusciora. “Vaping will not run the course of tobacco. We know the dangers now, and now is the time to act.” 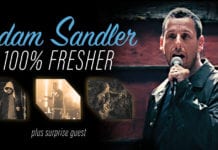 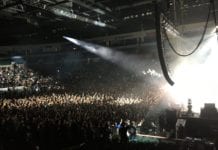 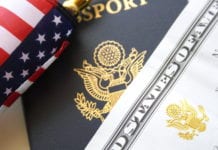 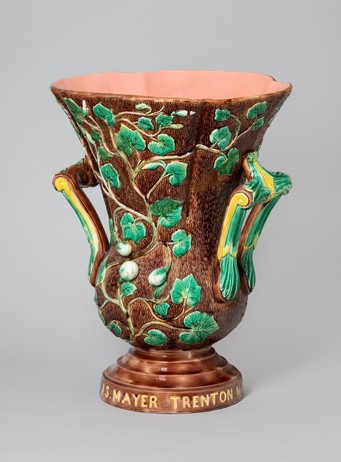 Base Camp Hosts a Credit Seminar on Buying a Home