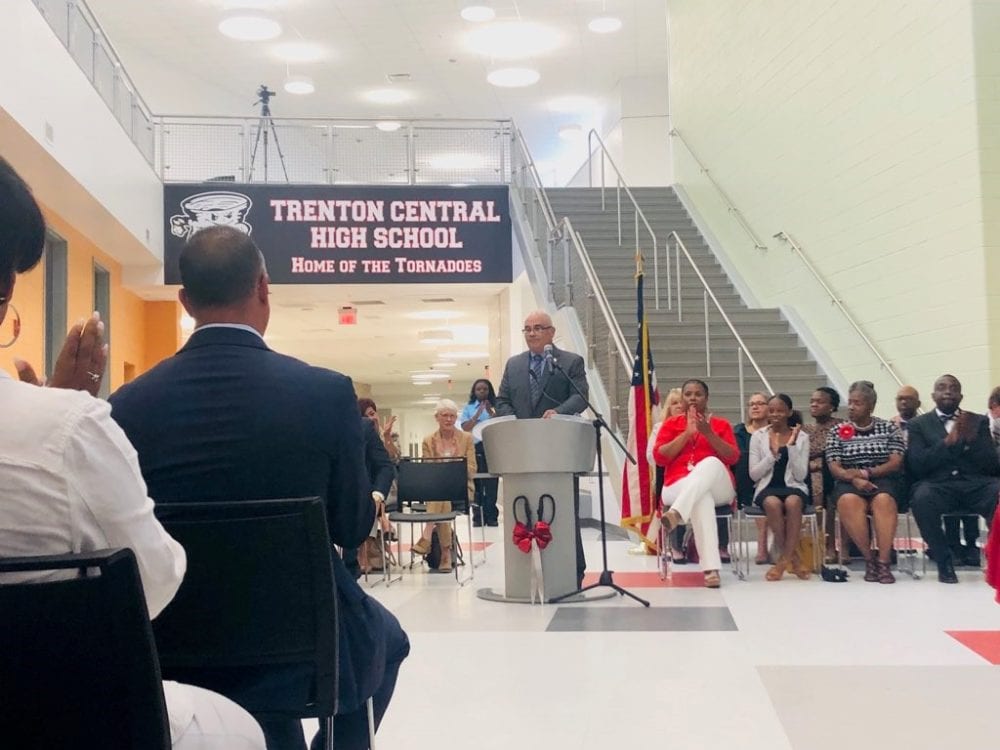 In a statement issued yesterday by the City of Trenton, Mayor Reed Gusciora announced the appointment of Nicole Brossoie, who serves as Chief of Public Affairs in the State of New Jersey’s Department of Children and Families (DCF), to the Trenton Board of Education (BOE).

Brossie, who attended The College of New Jersey (formerly Trenton State College) as an undergraduate student and St. Joseph’s University as a graduate student, possesses over twenty-five years of experience in public policy, advocacy, and community outreach within the State. Prior to working for DCF, Brossie’s work history includes a range of public sector roles: Assistant Commissioner for the New Jersey Department of Human Services, Director of Intergovernmental & Community Affairs for Mercer County’s Administration, and Communications Specialist for the New Jersey General Assembly.

In response to being appointed to the Trenton Board of Education, Brossie stated, “This is the honor of a lifetime. I could not be more excited to work with my fellow board members to improve the lives of students who walk through the halls of Trenton’s public schools.” Currently, comprised of eight board members, Brossie will fill the one vacant seat and join the city’s BOE as its ninth member.

In addition to her exemplary work history, Brossie has helped several philanthropic organizations as either a board member or a volunteer: Trenton Animal Shelter, Mercer Street Friends, and Anchor House. According to Mayor Reed Gusciora, “Nicole Brossie works and lives in Trenton, volunteers in her time in Trenton, and cares deeply about moving the Trenton forward. Students within the Capital City will benefit from her input.”

Presently, there are twenty public schools within the city of Trenton. Last week, Governor Phil Murphy announced Trenton Central High School (TCHS) as a recipient of a $200,000 grant that will allow participating TCHS students to enroll in a dual-degree program, through the Pathways in Technology Early College High School (P-TECH) partnership, and pursue careers in Science, Technology, Engineering, and Mathematics (STEM). Mayor Gusciora maintained, “All students deserve a quality education and I am confident that the BOE is moving in the right direction.” 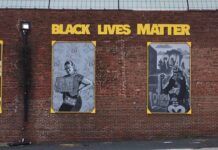 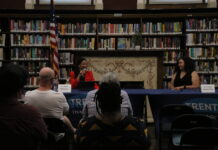 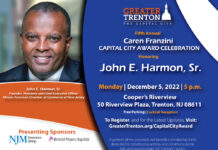