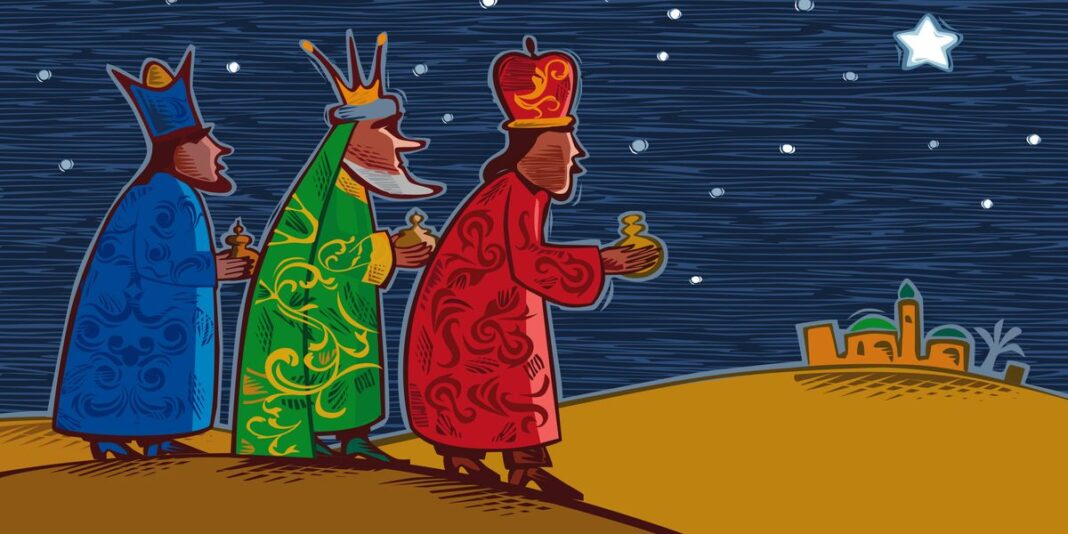 Although the season of giving may be coming to a close, the generosity of the Trenton community continues all year long.

On Friday, January 6th, residents from all over Trenton gathered on the steps of City Hall for the City’s annual Three Kings day event. Toys were distributed to children and their families as they made their way home from school. Although the event is typically held in conjunction with the Latino Merchants Association, this year’s event was co-sponsored by Trenton’s Department of Recreation, Natural Resources & Culture, and the Department of Fire & Emergency Services.

In many Latinx families, Three Kings Day is the annual send-off to the holidays. On holiday, continued gift-giving is the norm. Rather than Santa Claus, in many Latin American countries, it is the Three Wise Men who are the bearer of gifts during the holiday season. The holiday is typically celebrated with a grand feast and exchanging presents. In addition, the holiday has its pastry, Rosca de Reyes (king cake). This crown-shaped treat has a baby hidden inside, and whoever receives the baby is obligated to host a party for the upcoming Dia de la Condelaria on February 2nd. 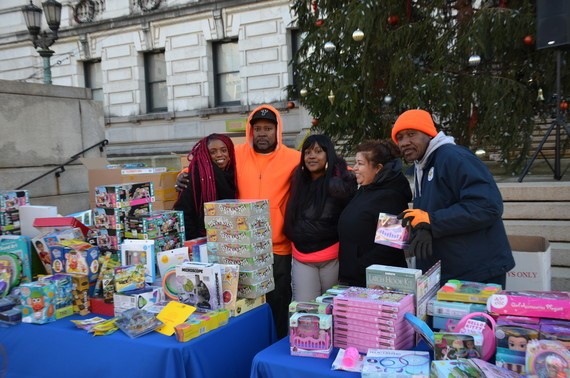 Per Director Maria Richardson, “It’s so great to see kids smiling and laughing when they receive gifts. We believe that it is important to celebrate different cultures and our diversity.” Throughout the day, children made their way to East State St. and were met with various presents to choose from. The gifts provided throughout the day would not be possible without the generous support of the event’s donors. Amazon, Walmart, and the United States Marine Corps Reserve (Toys for Tots) donated all of the day’s presents for the occasion. Since the gift exchange resulted from this generous collaboration, no expenditures were required by the City of Trenton.

When reflecting on the event, Mayor Reed Gusciora stated, “In Trenton, community matters: We look out for one another. Every child in the Capital City deserves to have gifts around the holiday season; no family should have to decide between heating their house and buying presents for their children. We’re glad to be making a difference in the lives of city youth.” From a simple act of giving a gift, our City’s youth are empowered to make memories that will no doubt be cherished for a lifetime. During the holidays and every day, Trenton’s community continues to selflessly show up for one another in ways big and small.

If you want to learn more about some of the other exciting events the City has coming up, the Dept. of Recreation, Natural Resources, and Culture calendar can be found here: City of Trenton. Even though the holidays may now be behind us, we have much to look forward to in Trenton’s bright future.