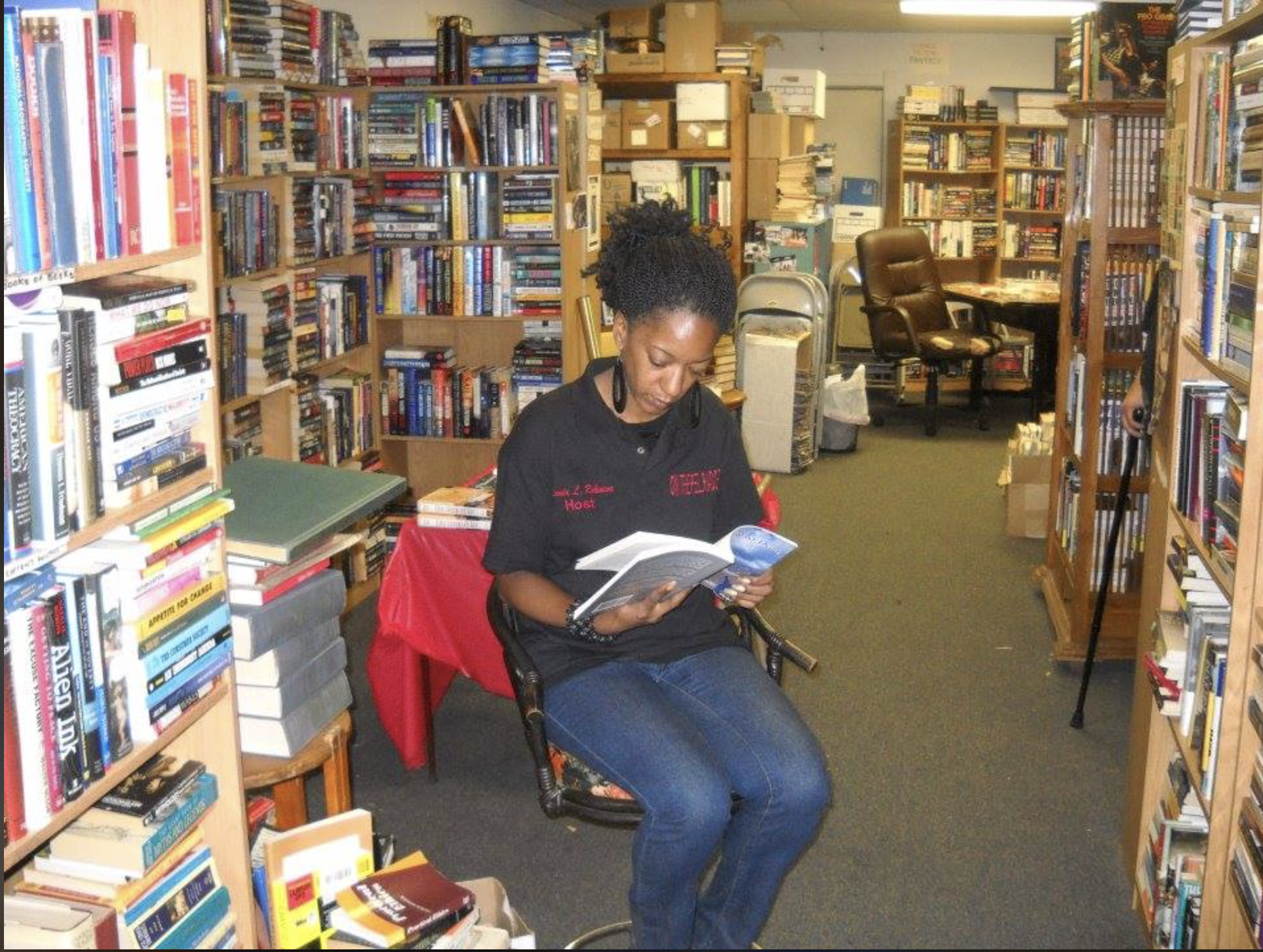 Early this April, Classics Used and Rare Bookstore, located at 4 West Lafayette Street in Trenton, celebrated 20 years of opening (15 of them in Trenton). Soon after the celebration, this years’ COVID-19 pandemic broke out across the nation, causing local businesses to suffer. In order to combat the hard times and remain a social hub for the City of Trenton, Classics Bookstore began reinventing their way of socialization.

“A lot of people come to the store for that sense of community,” said owner Eric Maywar. “Everyone’s sort of missing that, I think, because we used to be able to walk in and you would see people you hadn’t seen in a while or you know poets that you just saw last month. I want to find ways to keep that going.”

Under current health guidelines, only three people are allowed in the physical store at a time. With such limited access to in-person socialization, Classics Bookstore has found newer ways to stay connected to the Trenton book-loving community.

This year, Classics created their own page on the popular social media platform TikTok. There, the bookstore has been able to reach book-lovers around the world. Maywar said, “There’s a whole sub-TikTok-group, ‘BookTok’, that’s all book-lovers and we’ve been kind of pitching to them.”

At one point, Classics Bookstore even held a TikTok book competition where the winner was sent a free book. “It was fun, but as far as I could tell, it hasn’t actually resulted in any additional sales.”

While TikTok is being used as more of an entertainment element, the store has made heavy use of their Facebook page for book sales.

“With Facebook, we had to reinvent our sales channels, so we do Facebook unboxing,” said Maywar. “We get a bunch of new books that are interesting and we just take pictures of all of them and put them in a cluster on Facebook so our customers can see what we got and then people order from Facebook, which is great.”

The orders received from Facebook are either picked up curbside at the West Lafayette Street location or shipped to the customer. This processes of selling has helped compensate for the usual flow of foot traffic the business is used to getting in a non-COVID-19 world.

For Classics Bookstore, the local community connection plays a major role in their success. The store has a number of clubs stemming from the business such as a knitting club, a poetry club and a Scrabble group. With a little rethinking and reinvention, these clubs have found a way to continue their shared hobbies.

“They all stopped for a while, but then all three of my regular groups, my poets, my knitters and my Scrabble club, all started coming and playing outside on the sidewalk with masks,” said Maywar. “The knitters set up a zoom meeting for all the knitters where some of them come to be near each other, six feet apart, and then the other half of the folks just joined through zoom.”

According to Maywar, the Scrabble club has even found an online app to use collectively to play the game online. As the weather begins to get cooler, he foresees the other groups doing the same.

Maywar has been helping keep these clubs alive with the use of the stores Youtube channel. There, the clubs are able to compete in contests and create shared videos of their work as if they were meeting in person.

“We’ll try to do a video project to put on YouTube and have the poet’s read a poem and then edit them all together so that they can sort of hear each other’s voices during the winter,” said Maywar.

Through this difficult time period, Classics Bookstores is proud to be able to continue providing for the community. The children of Trenton, along with teachers and educators, are still able to come in and get any book they need off of the shelf at no cost.

“I had a teacher during COVID come down and get the same number of books that they always did, but their kids aren’t in class, so they see drove around and gave books to each house,” said Maywar. “That was pretty cool.”

As the pandemic continues to make its way through the U.S., Classics Used and Rare Bookstore will continue to do everything they can to keep the sense of Trenton community alive.