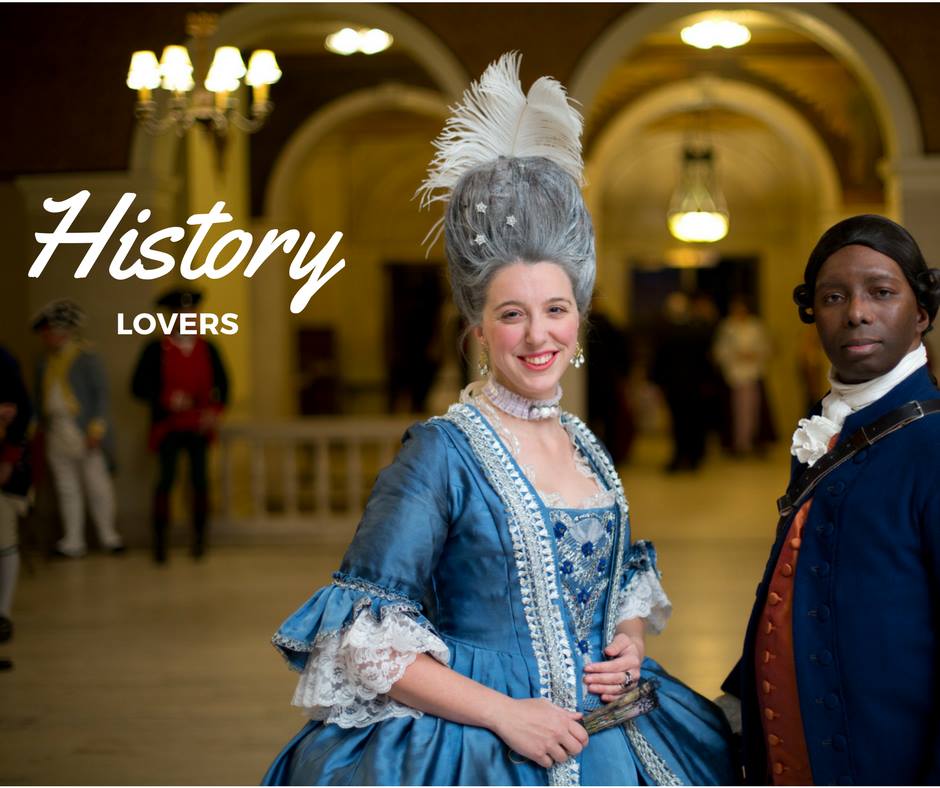 Downtown Trenton is buzzing as we are in full swing celebrating Patriots Week. Join in on the action by checking out some of these exciting events happening today, Friday December 28th. All events are free unless otherwise noted.

This 10-block interpretive walk brings to life the events of the two battles of Trenton. Guests are welcome to gather at Starbucks at 9:00 am for a question-and-answer session over coffee. The tour begins at 10:00 am and includes the historic Trenton Battle Monument, ending up along the Assunpink Creek in Mill Hill Park. Ralph Siegel of Trenton Battlefield Tours will lead the walk with block-by-block, minute-by-minute narrative. Event ends at 12:00 pm and is free.

Enjoy a gallery talk and ceremony unveiling the latest rotation of historic flags from the NJ Civil War Flag Collection, one of the largest collections of its kind in the nation. With flag historian David Martin and State Museum Curator of Cultural History Nicholas Ciotola. www.state.nj.us/state/museum Event ends at 11:00 am and is free.

A presentation highlighting the early efforts to save the Old Barracks by the city’s Daughters of the American Revolution chapter and the work of the Trenton Battle Monument Association in creating the Trenton Battle Monument. A one-hour walking tour of the grave sites of some of the civic-minded men and women associated with these endeavors to follow the presentation. RESERVATIONS ARE REQUIRED, as each presentation is limited to 20 participants. Please RSVP to historian.riverviewcemetery@gmail.com or 267-201-3655 www.facebook.com/RiverviewCemeteryTrentonNJ $10 Adults; $8 Seniors; $5 Students 12-18; Free – Children 11 and under.

The Philadelphia Associators quickly became the most radical revolutionaries in the American forces during the Revolutionary War. Locked in conflict at home in Philadelphia, they were also perhaps the most heavily involved soldiers in the Battle of Princeton. Drawn from the “lower sort,” they sought radical change which stretched the boundaries of what many above them thought the Revolution could – or should – accomplish. Join David Niescior of the Old Barracks Museum as he talks about the Associators and their role in setting the course and meaning of Revolution. www.barracks.org Event ends at 1:30 pm and is free.

This tabletop talk will follow the movements of all 24 of the cannons on the streets of Trenton during the Battle of Trenton and demonstrate why the 18 American cannons – including the two six-pounders commanded by Alexander Hamilton – were decisive in the victory over the Hessians, who had six brass three-pounder cannons. A four-pounder cannonball will be on display during the talk. Presenter: Urban planner David Bosted. Talk will be repeated on Sunday, December 30 at 2:00 pm. www.ellarslie.org Event ends at 1:30 pm and is free.

Born in 1773 in the household of George and Martha Washington, the child of an enslaved mother of African descent and a European-American father, Oney (Ona) Judge’s story is one that contrasts the pursuit of freedom from English rule by American Patriots and the pursuit of freedom from slavery by people held in bondage by those same Patriots. Dr. Linda Caldwell Eppswill discuss Ona Judge’s experiences as an example of the tension that existed between the ideals and the realities in the new republic. www.williamtrenthouse.org Ends at 2:15 pm. $8 Trent House Association Members; $10 Non-members.Parking in rear.

1:30pm “Black Marbleheaders on The Delaware” & “We Were There: African Americans at The Battle of Trenton”
Old Barracks Museum, 101 Barrack St.

Leon Brooks Sr. presents the story of the African Americans who served in “Glover’s Marbleheaders” who ferried General Washington’s army across the Delaware and fought in The Battle of Trenton. Trenton native Algernon Ward Jr. discusses the presence of Black Colonial servicemen at The Battle of Trenton.​

The professional soldiers who composed the British army are seldom considered on a personal level, instead being either overlooked, written as nameless subjects, or inaccurately characterized as criminals. Here they are in their own words. Onsite and street parking available. www.trentonlib.org Event ends at 3:00 pm and is free.

The story of John Honeyman, the Griggstown, New Jersey butcher and cattle dealer who, according to legend, became a spy for General George Washington in the months leading up to the game-changing victory in the First Battle of Trenton, has intrigued and befuddled historians for more than one hundred years. This presentation by Tim Stollery will lay out the genesis of the story, explore the findings on each side of the Honeyman mystery, and ultimately invite attendees to join in the search for more primary evidence that can support or debunk the legend of Washington’s spy at Trenton. Event ends at 4:00 pm and is free.

Unheralded by many, he quietly reposes in an obscure churchyard in the most historic precinct of Trenton. Unknown to most,he was a pivotal co-creator of the government of the United States. He was Brother David Brearley, Freemason, the most important founding father that we don’t know. Sponsored by New Jersey Freemasons Grand Lodge Museum and History Committee. Event ends at 5:15 pm and is free.

Partake of over 230 years of epic Masonic history in New Jersey. View a rich and wide variety of Masonic symbols, attire,documents, artifacts, and esoterica. Learn about Masonic culture, organization, traditions, and more.Sponsored by New Jersey Freemasons Grand Lodge Museum and History Committee. Event ends at 8:00 pm and is free.

The Colonial Ball is your chance to mingle with the soldiers of the Battle of Trenton and learn their favorite dance steps! Ends 10:00 pm. Tickets available at www.barracks.org $25, $20 for Old Barracks Museum Members. Tickets will not be available at the door! 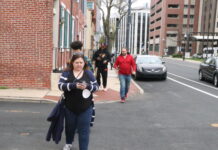