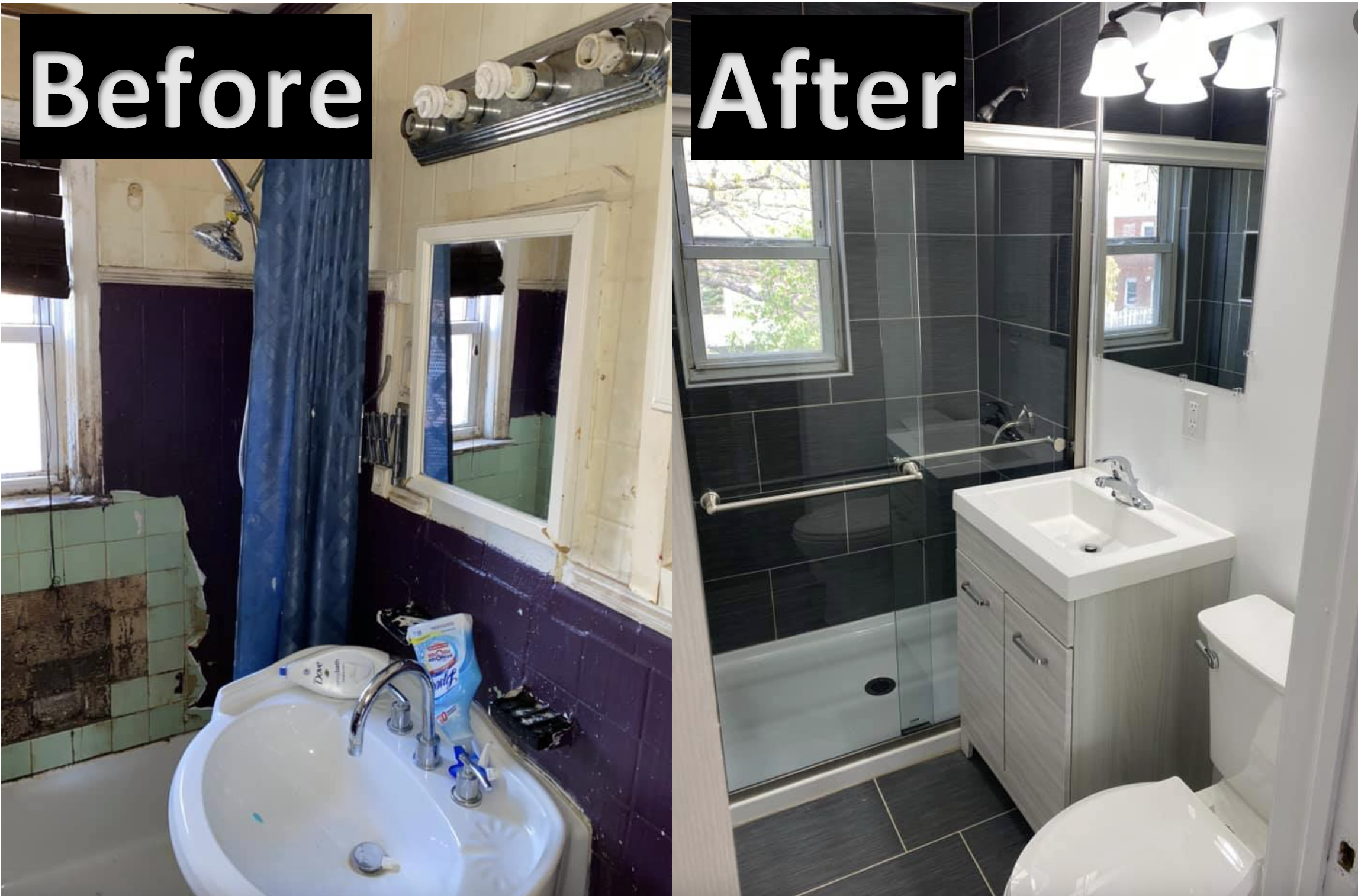 Trenton native Corey McNair purchased his first home at 22-years-old. Ten years ago that was still a rare move to make, and a scary one for many. However, for McNair, this step was not only logical, but affordable, and he was baffled to see others tackling such high rent.

“I got my first full time job out of college, and I was able to get a mortgage; my mortgage and taxes together was $550 a month. So, I was paying less in mortgage and taxes than what my friends were paying in their efficiency apartment,” said McNair. “I’m now 32, and I knew back then there was something to this.”

McNair began to notice that this revelation was something his close community was unaware of. On his block, he witnessed first hand neighbors and friends struggling to afford the rent on their properties. This led McNair to become an advocate to homeowners across the city of Trenton.

“I’m very adamant about advocacy,” said McNair. “I know, being born and raised in the city, that there are a lot of people who just don’t have access; [but] if I was able to do this, and I was able to buy a home at this minuscule amount, I want my friends and my family members to do the same thing.”

This passion for his community led McNair to the front porch of a 90 year-old woman. This elder Trentonian had lived in her home for over 60 years, and due to a number of reasons, she was being evicted. This just didn’t sit right with McNair.

He tried to process the situation and questioned, “Can you imagine living in a home, or your great-grandmother living in a home, for basically all of her life, and then to get a letter from the county saying, ‘I’m sorry, you have to go?'”

McNair couldn’t let this happen to his neighbor. So, with the power of the internet and a caring community, he began to crowd fund. With the help of the locals, McNair was able to help the woman, even if it wasn’t how he planned.

“Unfortunately, we could not save the home, but I was able to go to social media and talk to my friends in the community, and we raised $4,000,” said McNair. “We were able to relocate her into an apartment, we bought her furniture for the entire apartment, and were able to buy fruit and vegetables for her for six months.”

Currently, McNair is already making waves of change in the Trenton community by bridging the gap between law enforcement and Trenton residents through the Corey McNair Foundation. However, after this specific simple act of kindness, McNair was sparked to start investing more of his time into the housing and real estate challenges in the community.

Through his personal connections to the community and his foundation, McNair has mastered the art of purchasing foreclosed houses, flipping them and helping others do the same.

Just last year, a home on McNair’s block went into foreclosure. “I said to myself, ‘I don’t need another home to live in, but I’m sure there’s families who would would want the opportunity to be able to move into a home,'” he said. “So I was able to purchase the property. I was able to make renovations to the property, and as a result it was a complete turnaround, and it was one less abandoned property in my neighborhood.”

After these experiences, McNair began to learned not only are there many housing challenges in the community of Trenton, but that some of these problems can be avoided with the right knowledge and foundation. He hopes that through his help supporting those struggling with rent and homeownership, he can educate the community on the smarter way to afford and maintain a home.