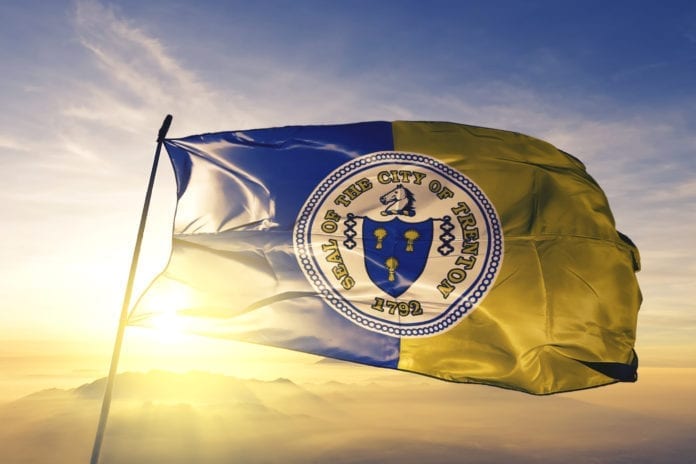 Adam Cruz has been confirmed by the Trenton City Council as the City’s permanent Businesses Administrator, having served in the position in an acting capacity for 90 days since he was appointed by Mayor Reed Gusciora.

“I am pleased that Director Cruz was appointed by the City Council as our permanent Business Administrator,” said Gusciora. “We are always looking to recruit the best public servants in Trenton, and Adam uniquely qualified to serve in this role. Adam has been doing an excellent job serving the City for the past several months, and I look forward to working with him so that Trenton will continue to move in a positive direction.”

Cruz’s 25-year career includes eight years of experience in municipal business administration, with two as the BA of Perth Amboy and six as the Assistant Business Administrator of Newark. He has also served as the Chief of Staff for Newark Councilman-at-Large Carlos M. Gonzalez. In Elizabeth, he served in the Housing Authority in various roles over 13 years, including Purchasing Agent, Procurement Officer, Network Administrator, Program Coordinator, and Field Engineer. Cruz holds a B.S. in Environmental Planning and Design from Rutgers University and is an M.A.S. candidate (06/20) in Public Administration at Fairleigh Dickinson University.

“I am grateful for Mayor Gusciora and the City Council’s support,” said Cruz. “It’s been a pleasure serving in this role these last few months, and I look forward to serving the residents of Trenton for years to come.”

The City Council confirmed him unanimously 6-0, with one Councilmember absent from the meeting.