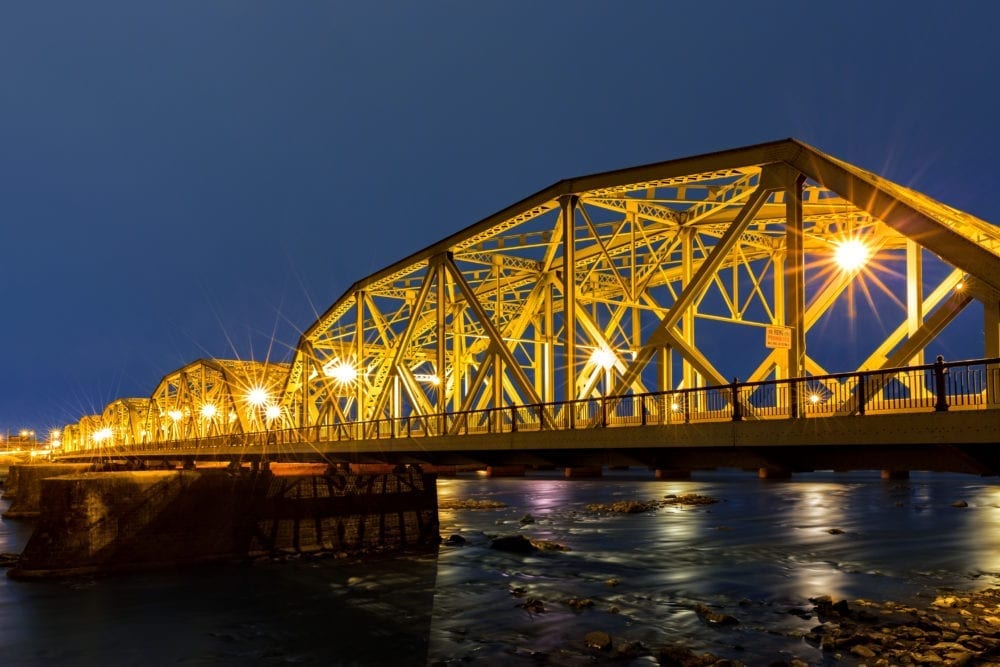 Governor Murphy took the podium to outline his economic development plan, one that should bode well for the Capital City. During the speech, he talked about Trenton’s historic brownstones across from the Statehouse and described the Trenton Makes Bridge as being a symbol of New Jersey’s innovation economy.

The plan includes the following four strategic priorities, with targeted initiatives designed to support those priorities:

NJ Talent outlines a focus on investing in people as the program includes expanded apprenticeships, computer science education, a career network, and a task force devoted to putting and keeping all New Jerseyans in the innovation economy.

Mayor Gusciora was particularly excited about aspects of the NJ Communities initiative as he said, “I share Governor Murphy’s vision of showcasing urban areas as new epicenters for the innovation sector, New Jersey’s greatest opportunity for overall economic growth. But I support this plan specifically because it focuses on investing in people and addresses several key challenges faced by the City of Trenton. First, Trenton gains another tool for returning dormant properties to productive use with the expansion of the Brownfields Tax Credits. Second, we can better serve the City and its historical assets with the Historic Tax Credits. Third, and critically, the renaissance in Trenton relies greatly on the State’s continued support of place-based incentives, now known as the NJ Aspire Program.”

With the creation of the New Jersey State Capital Partnership, free college tuition at Mercer County Community College for those with household incomes under $45,000, and this outlined economic development plan, Trenton seems poised for revitalization.

As Governor Murphy put it, “Not far from my office, a bridge across the Delaware River is lit up every night with the words ‘Trenton Makes, the World Takes.’ Right now, the bridge is a reminder of the past. But, if we get New Jersey right, it will be a symbol of the future.