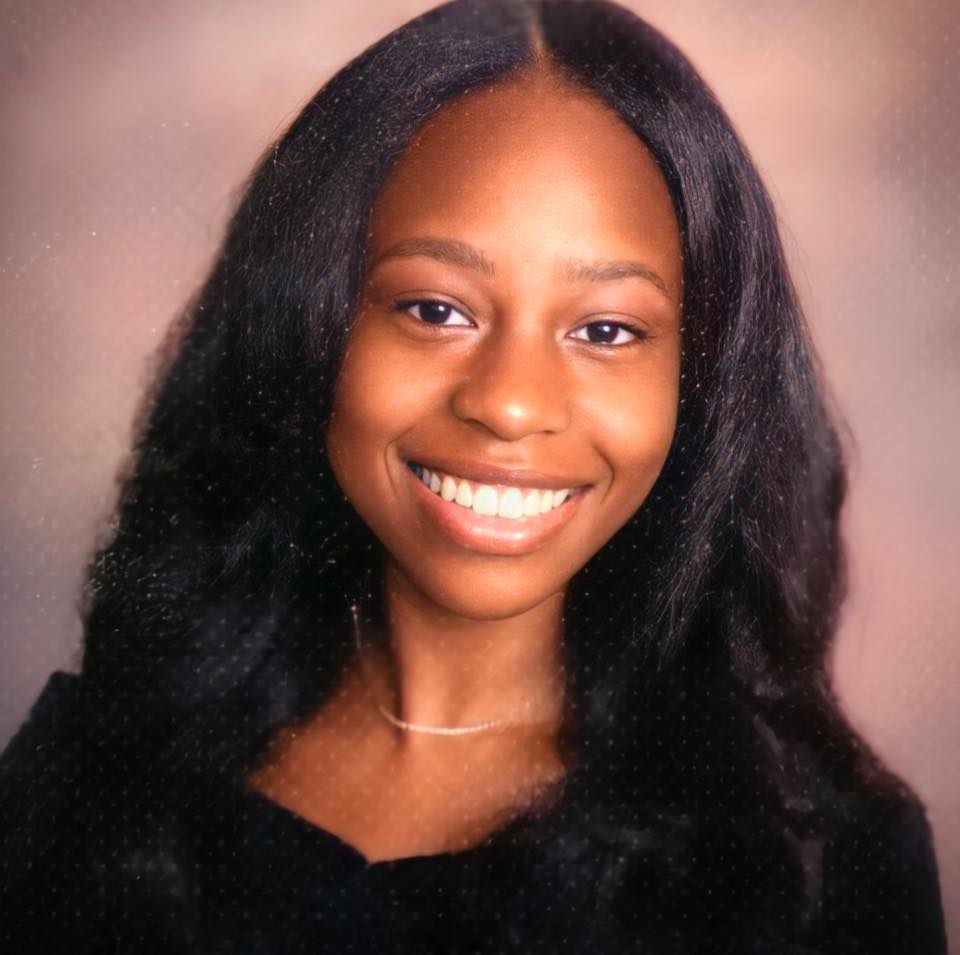 Greater Trenton’s former Summer Intern Charlene Richards announced yesterday that she accepted an offer to join the Office of U.S. Congresswoman Robin Kelly as a press intern this spring. “Gaining experience in the nation’s capital has always been a dream of mine, and I am so grateful to say that it is now becoming a reality,” Richards noted.

Richards, who graduated from Trenton Central High School, was the recipient of Greater Trenton’s Annual Journalism and Communications Paid Internship and Scholarship Program, where she served as TrentonDaily’s top reporter during the summer of 2020 delivering diverse stories featuring arts & culture, community news and business development. Richards, now a Sophomore at George Washington University, is pursuing a double major in Political Science and Journalism.

“Thank you to my mentors and support systems for guiding me towards greatness. I am now eager to contribute to Congresswoman Robin Kelly’s D.C. office that serves the 2nd congressional district of Illinois through my previous experience in public policy and communications on the local and state level. It is a joy to be joining a team of passionate leaders seeking to promote positive change, and I am grateful for this opportunity.”

“Thanks to Bryan Evans and George Sowa at Greater Trenton for supporting me and my aspirations. It couldn’t have been possible without the support of Greater Trenton,” SAID RICHARDS.

In addition to her upcoming role working with Congresswoman Robin Kelly and former internship at TrentonDaily, Richards’ growing list of accomplishments and experiences include serving as student project assistant, undergraduate-at-large Senator, and first year undergraduate Senator at George Washington University. She also served as Director of Communications for D.C. Statehood as well as Founder and Director of Communications of the Trenton Student Voice Power Movement, among many other roles.

Richards is also a member with GW-TV and covered a story last year on Washington, DC Statehood.

“When we launched Greater Trenton’s internship and scholarship initiative in 2019, we didn’t fully appreciate the tremendous impact that it would have on the lives of these talented seniors across the city,” said Bryan Evans, who founded TrentonDaily in 2018 to uncover positive narratives across the city from a lens of progress and opportunity. “We are all so proud of Charlene as well as all of our former summer interns who are now attending college and pursuing their dreams.”