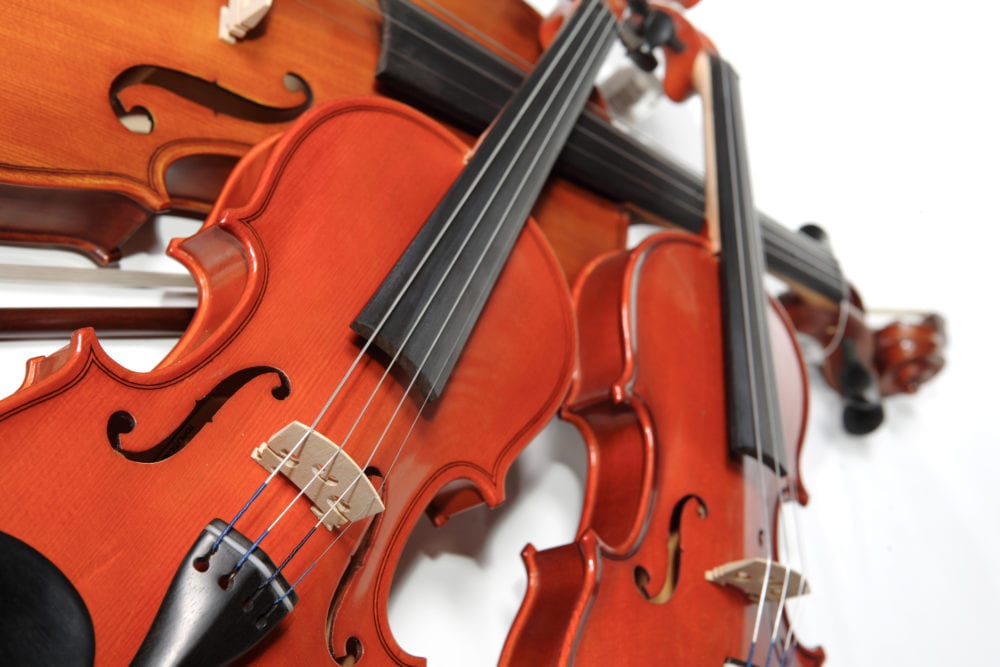 The Philharmonic began the season celebrating Leonard Bernstein, America’s most revered musician of the 20th Century. Now they turn their attention to classical music’s bright future in the 21st Century and an incredibly talented next generation. Wagner’s Overture to Rienzi opens this concert in what is called a “side-by-side,” a combined orchestra of students from area youth orchestras with CPNJ musicians, which gives younger players the chance to perform with seasoned professionals.

Then, they present the Mendelssohn Violin Concerto featuring Joseph Hsia, a student at West Windsor High School who has already won numerous awards in national competitions and has recently performed as soloist with the Philadelphia Orchestra. The Pines of Rome, with organ and augmented brass brings this season to a powerful close. Who knows – the next Leonard Bernstein might be one of the young people participating in this concert.

It all happens on Saturday, May 4th (7:30 p.m.) at Patriots Theater at the War Memorial in Trenton.