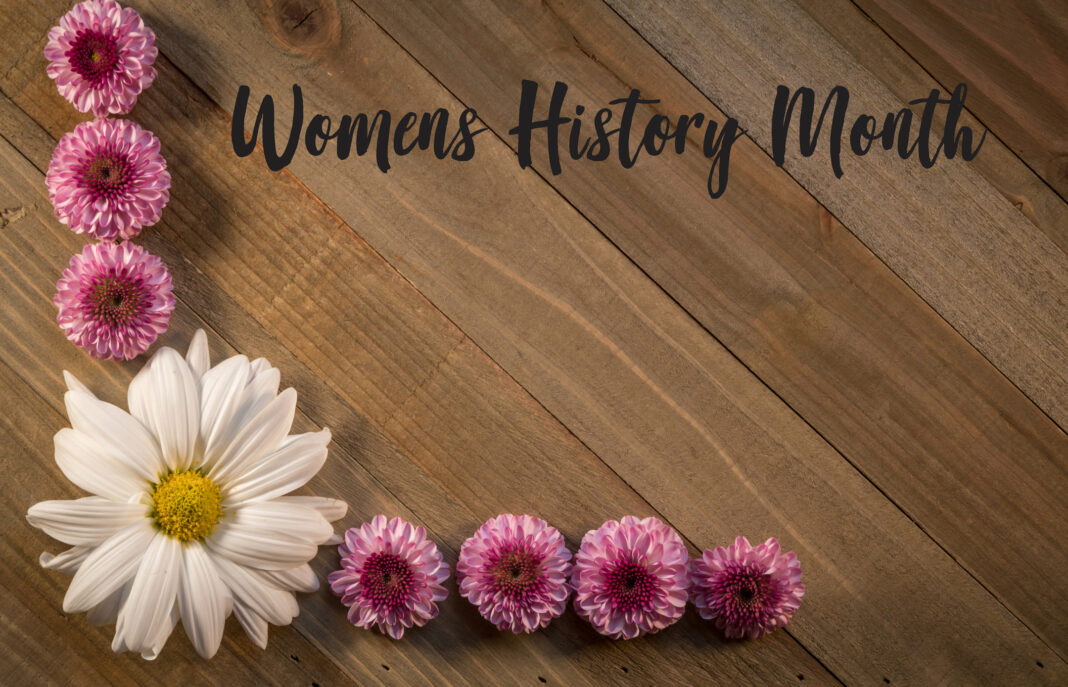 For Historic Trenton’s Day in the Life, we’re looking back through newspapers from the beginning and examining everyday problems, solutions, and needs during historic Trenton’s past. Last month, we featured stories celebrating the achievements of African Americans and recognizing their central role in Trenton’s and the nation’s history. This month, we realize historic women who had a tremendous impact on New Jersey’s State Capital.

Sometimes a person can change the direction of their life decades after having chosen a different path. Mary Joyce Doyle knew that well. She grew up in Trenton, New Jersey, attending St. Mary’s Cathedral High School and was an avid reader burying her nose in books like Nancy Drew. According to The Record, she entered the Sisters of Mercy in her late teens and graduated from Georgian Court University. Doyle got an assistant library director position in Fairlawn, NJ, and found a love for working as a librarian.

In the mid-seventies, a shift came in her as she left the religious order she had lived with for 25 years. Doyle began her job as the Bergenfield Free Public Library and Information Center Director.

Here, she introduced reciprocal lending between Bergen County Libraries. “As she envisioned it, an Upper Saddle River resident unable to find a specific novel at the local library could order it from a consortium member — say, the Bergenfield Public Library — that had the book in its collection. And before long, the book would be on its way to Upper Saddle River from Bergenfield,” The Record writes. After an editorial by The Record branded it Doyle’s “Brian Child,” the project gained traction. Finally, on October 1, 1979, The Bergen County Cooperative Library System, otherwise known as BCCLS, pronounced Buckles, was launched.

“By 1990, almost all existing Bergen County public libraries had joined BCCLS, and BCCLS welcomed its first non-Bergen library (Louis Bay 2nd Library in Hawthorne) in 1992. Now comprised of 77 member libraries, BCCLS has taken on many different responsibilities, including training for library staff, maintenance of library networking infrastructure, and the eBCCLS digital collection, to name just a select few,” according to the BCCLS website.

Doyle devoted the remainder of her life to working in schools across central and south jersey and rose through the ranks to become the New Jersey Library Association president. After she died at the age of 87 in Milford, NJ, the  Mary Joyce Doyle Scholarship Awards were created to honor her name and achievements.