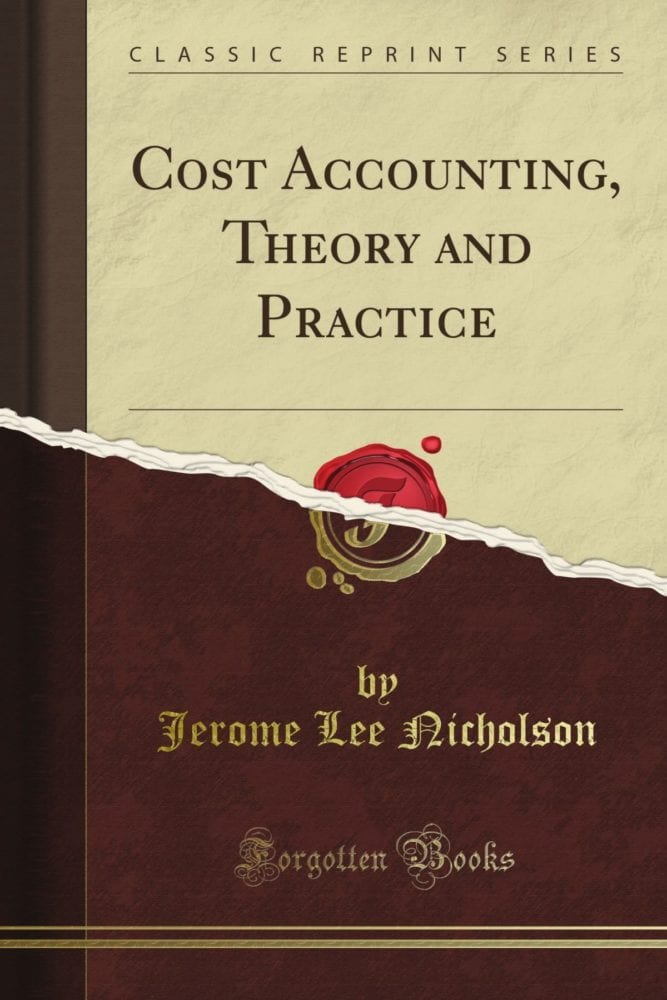 Referred to by many as a pioneer in the field of cost accounting, Jerome Lee Nicholson – an American accountant, industrial consultant, author and educator at both New York and Columbia University – was a brilliant mind from New Jersey’s Capital City. During his lifetime he also helped establish the National Association of Cost Accountants (NACA) in 1920, which later evolved into the Institute of Management Accountants.

Born in Trenton, New Jersey in 1862, Nicholson spent most of his youth growing up in Pittsburgh, Pennsylvania, where he attended common school and business college. While staring his journey at Keystone Bridge Company, Nicholson studied accountancy and was able to obtain his Certified Public Accountant (CPA) license from the State of New York.

Quickly working his way up from office worker to an assistant position with the company’s engineering department, Nicholson discovered his ultimate passion for working with numbers.

By the time Nicholson had turned 21 (in 1884), he was working for the Pennsylvania Railroad Company, where he was able to gain an accounting position and by the year 1900, Nicholson birthed his own accountancy and consultancy firm called J. Lee Nicholson and Company – a firm which specialized in cost systems for manufacturing organizations.

In 1906, he joined the American Association of Public Accountants and would then go on to serve in World War 1 as the supervising cost accountant (eventually promoted to the rank of Major) at the U.S. Ordnance Department. By 1920, he had become the founding president of the National Association of Cost Accountants (NACA), which was founded in Buffalo, New York.

Nicholson authored a few books, including Nicholson on Factory Organization and Costs (1909), Cost Accounting Theory and Practice (1913) and Cost Accounting (1920) before passing away on November 2nd, 1924.