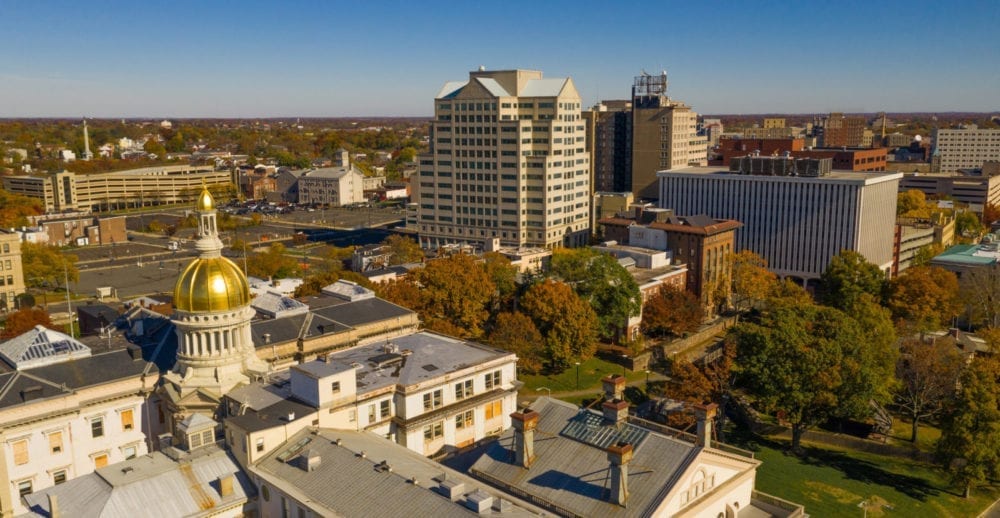 The Department of Labor and Workforce Development processed two weeks of payments available under the Continued Assistance to Unemployed Workers Act over the weekend, covering the first two weeks of eligibility under the new law. If eligible for both weeks, claimants received two $300 payments, for a total of $600, in addition to their regular unemployment payments. About 533,000 workers received the supplemental payments.

The payments will continue to be made weekly, in single-week installments, for eligible weeks ending March 13. They will be made automatically to anyone receiving jobless benefits in any amount.

The Department has distributed more than $21 billion in benefits during that time, including nearly $300 million the new supplemental payments, known as Federal Pandemic Unemployment Compensation (FPUC). Claimants have received, on average, $14,624 in benefits.

Under the new stimulus act, 460,000 New Jersey claimants currently collecting Pandemic Unemployment Assistance (PUA) or Pandemic Emergency Unemployment Compensation (PEUC), and 80,000 claimants collecting Extended Benefits (EB), are eligible for an 11-week extension, and are seeing no interruption in benefits. They should continue certifying for weekly benefits.

Approximately 33,000 claimants who have exhausted their initial PUA, PEUC or Extended Benefits are also eligible for the extension, but they will experience a lapse in payments while NJDOL awaits guidance from the US Labor Department on how it is allowed to distribute these benefits. The Department has communicated with this group of claimants and they will be notified when they can resume certifying for weekly benefits.

PUA and PEUC were authorized by Congress under the CARES Act through Dec. 26, then extended under the Continued Assistance to Unemployed Workers Act through March 13, 2021. The maximum eligibility for PUA is now 57 weeks. PEUC now provides up to 24 weeks of additional benefits to those who exhaust 26 weeks of state unemployment. Extended benefits (EB) adds a final 20 weeks of benefits. The renewed FPUC benefit is a $300/week unemployment supplement for anyone collecting unemployment in any amount; the original program, which provided $600/week in supplemental benefits, expired in July. Lost Wages Assistance (LWA) was funded by FEMA and provided six weeks of supplemental benefits to people unemployed Aug. 1 through Sept. 5 due to COVID.

*This represents the final number for the week ending Jan. 16. The number listed for New Jersey by the US Department of Labor – 14,043 – is based on advanced reporting.

**This number includes claims that have been reopened by residents who returned to unemployment after a period of employment within a calendar year, as well as claims that later turned out to be fraudulent.