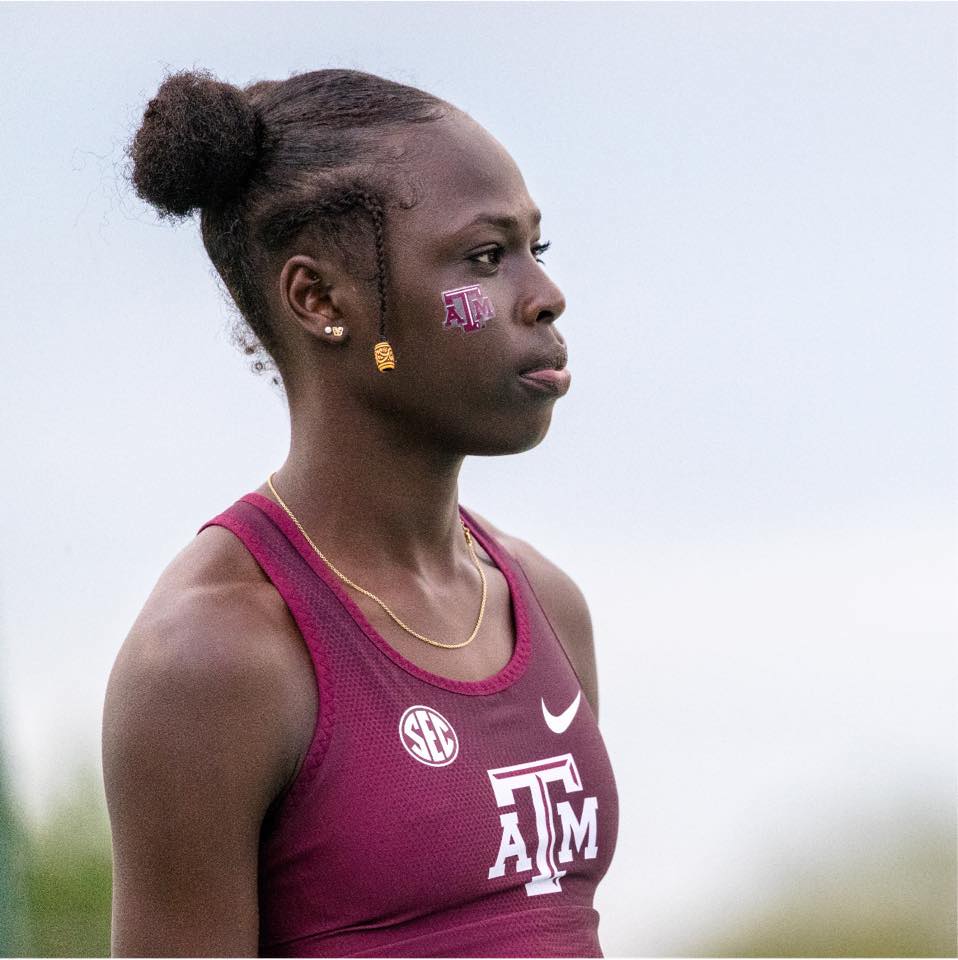 Mercer County celebrates Athing Mu, Trenton’s beloved middle-distance runner, who at age 19 captured a gold medal in the 800 meters at the 2020 Tokyo Olympics, breaking a national record set in 2017, and a continental under-20 record.

Mu took a second gold medal as part of the 4×400 relay and she set the world under-20 record in the women’s indoor 800 meter in early 2021. At the Tokyo Olympics, Mu ended a 53-year Olympic win drought for the USA, and in her first post-Olympic race at the Prefontaine Classic she set an even better 800-meter American record by finishing first in 1 minute 55.04 seconds, also a meet record.

But that’s not all! Mu also holds the world under-20 best in the indoor 600 meters, set in 2019 when she was only 16 years old. Her time of 1:23.57 is the second-fastest ever run indoors and the second-fastest run by an American woman in any condition.

As a standout performer for the Trenton Track Club, and after graduating from Trenton Central High School where she was an active member of the National Honor Society, Mu set multiple records including a new NCAA mark in the 400-meter race as a freshman at Texas A&M University.

She continues to exhibit a level of commitment that has enabled her to excel in her sport and become an Olympic Champion, and Mercer County is honored to be home to such a talented individual, whose hard work, enthusiasm, poise and awesome achievements are an inspiration for young people everywhere.