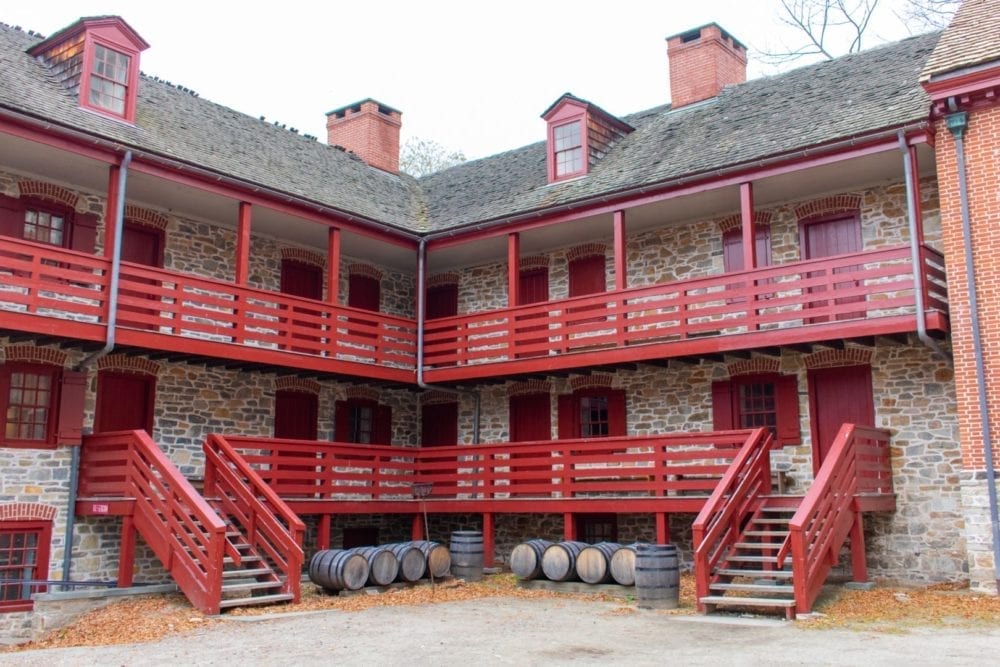 As part of the Fall 2019 Lecture Series sponsored by the Sons of the Revolution in the State of New Jersey, Hal Taylor will speak about his book “Before Penn: An Illustrated History of The Delaware River Colonies 1609 – 1682​” on Tuesday, October 29 at 7 p.m. Books will be available for purchase in the Quartermaster’s Store Gift Shop.

Before Penn provides the little known but fascinating history of the European settlement of the Delaware River Valley prior to the founding of Philadelphia by William Penn. The background tells of a legendary visit to North America by Irish monk St. Brendan in the seventh century and continues with a litany of European explorers searching for a short cut through the North American continent that will lead to the treasures of the Far East. During the process, abundant natural resources are discovered, leading to competition among major powers.

Punctuated by over eighty original color and black & white illustrations, Before Penn is a comprehensive overview of an important region of the U.S. whose history has been largely underserved.

All lectures begin at 7 p.m. and the Museum Shop opens at 6:30 p.m. The full line-up includes: