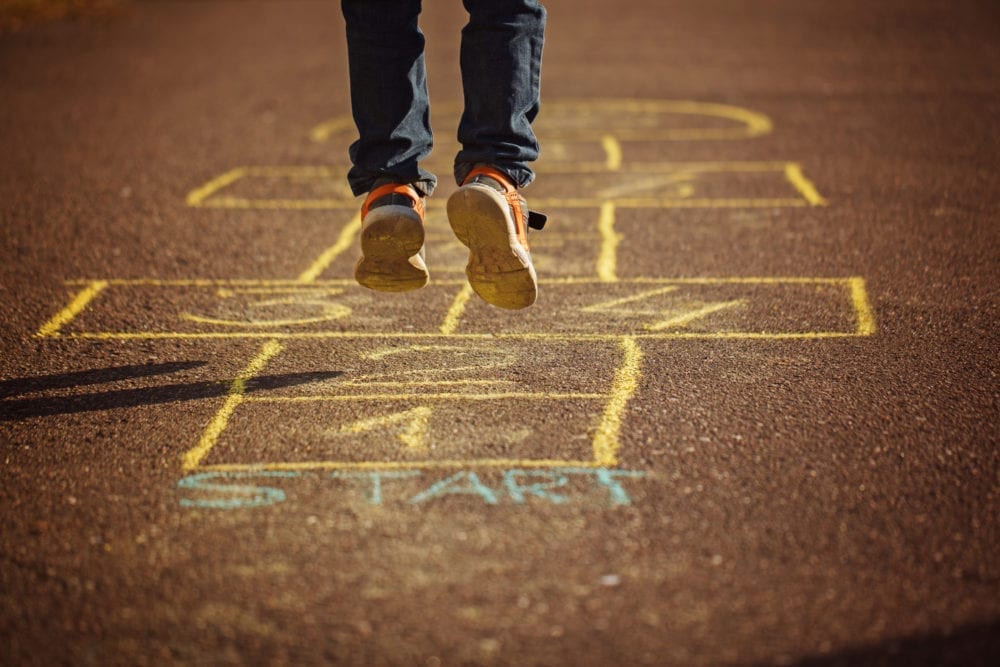 A matching grant under Mercer County’s innovative “Mercer at Play” program will help the City of Trenton rehabilitate three parks and a recreation center. The $500,000 grant agreement, part of the second round of “Mercer at Play” funding that was announced by County Executive Brian M. Hughes in 2016, received Freeholder Board approval on March 28.

“I’m always pleased to see one of our municipalities submit a plan that takes advantage of this funding opportunity,” Mr. Hughes said. “By sharing its grant allocation among four projects, the City of Trenton can provide enhanced recreational facilities for residents in different neighborhoods, encouraging them to be active and stay fit.”

The City will use its entire allocation of Mercer at Play 2 funds for the following projects:

Mr. Hughes introduced the Mercer at Play program in 2006 to encourage new municipal recreational amenities for all ages. That initial round of funding — $6.5 million in capital funds over three years – resulted in more than 30 projects across every municipality in the County. The program was reauthorized in 2016, with $6 million in capital funds being made available.

The Mercer at Play 2 program allocates $500,000 for each township and the City of Trenton with a 100 percent match. The match drops to 50 percent for joint projects. Boroughs have been allocated $300,000 each, increased to $500,000 if they undertake a joint project with another municipality.

Trenton’s projects during the initial round of Mercer at Play funding included a playground, basketball court, spray pool and picnic pavilion at Greg Grant Park on East State Street, and a soccer field renovation and new football field at Calhoun Street Park.