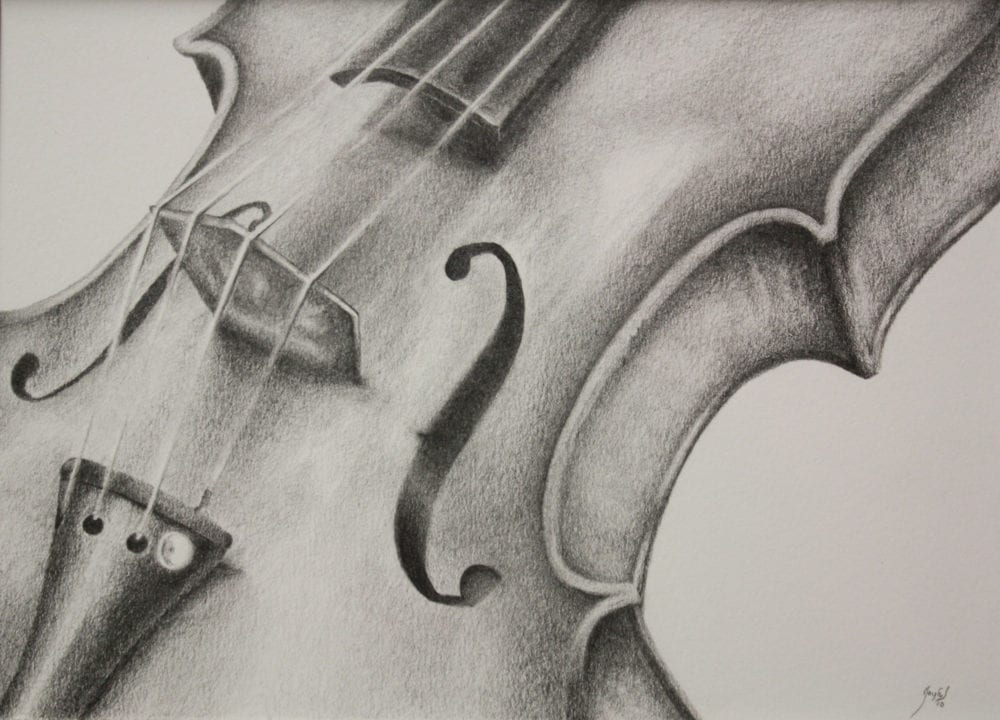 Dezheng Ping, violin, and Larissa Korkina, piano will return to St. Michael’s Episcopal Church on Thursday, February 6 for a 12:15 p.m. recital. This noontime recital is part of a series, entitled Music at St. Michael’s, which takes place in the sanctuary of this historic church located in downtown Trenton at 140 N. Warren Street.

The performers, who also participated in the first Music at St. Michael’s in April 2019, are faculty members of Westminster Conservatory, the community music school of Westminster College of the Arts of Rider University.

The program, which will last approximately 45 minutes, is free of charge, and concertgoers are invited to bring a bag lunch for consumption during the event. The program on February 6 comprises Johann N. Hummel’s Sonata, op. 64 for violin and piano and Edvard Grieg’s Sonata No. 3 in C Minor, op. 45 for violin and piano.

Moscow native Larissa Korkina received a Master of Music Degree from the State Academy of Music, where she later joined the teaching faculty. At the Academy she studied with Valery Minenkov and Grigory Shershevsky. While in Russia she also received awards as the best accompanist in regional competitions. Since moving to Princeton in 1990 Ms. Korkina has pursued a successful career as a solo recitalist, chamber musician, and coach/accompanist. She has performed in venues such as the Garden State Center, McCarter Theater, and Richardson Auditorium, and on series including the Matinee Musical Club at the Philadelphia Academy of Music, Westminster Conservatory Faculty Series, the Friends of Music in Princeton University’s Taplin Hall, and Longwood Gardens Concert Series. She has collaborated with many opera singers in recitals and opera productions, including Perry Ward, Marina Guleghina of the Metropolitan Opera, Hanli Stapela, and Karen Clark.