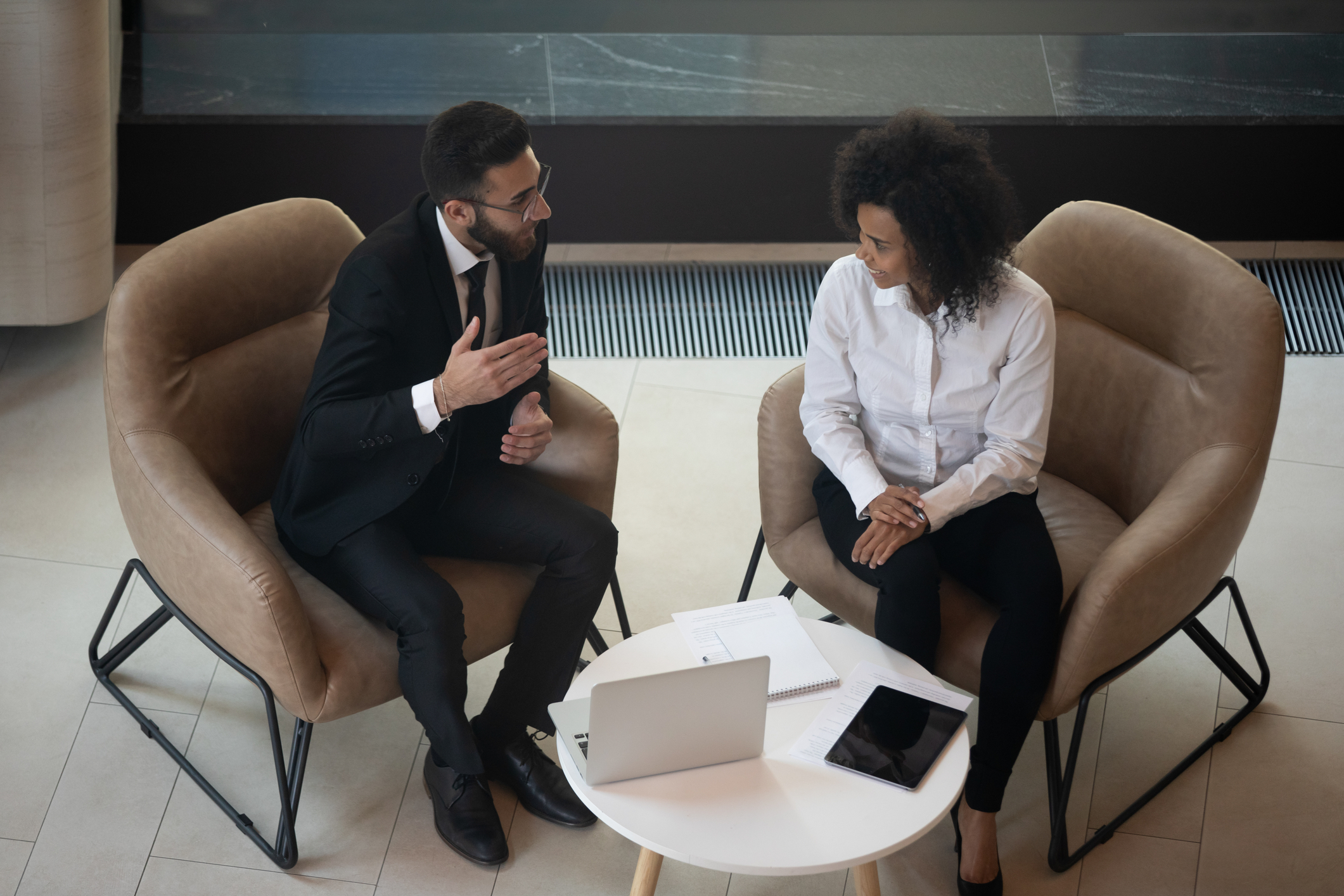 On Thursday, February 18, 2021, a group of New Jersey mayors announced the creation of  NJ FAM (New Jersey 40 Acres and a Mule Fund), with a collective goal is to put capital directly in the hands of New Jersey’s Black and Latinx business owners and communities, who traditionally suffer from the greatest barriers in access to these resources. Mayoral partners include Mayor Ras J. Baraka of Newark, Mayor Reed Gusciora of Trenton, Mayor Dwayne D. Warren of Orange, Mayor Ted R. Green of East Orange, Mayor André Sayegh of Paterson, Mayor Frank Moran of Camden, Mayor Tony Vauss of Irvington and Mayor Marty Small Sr. of Atlantic City.

Mayor Ras J. Baraka and co-partners announced the innovative Newark FAM Fund (Newark 40 Acres and a Mule Fund) in September 2020. This private investment vehicle seeks to raise $100 million to combat and reduce social and economic inequalities resulting from systemic racism. Since then, growing need for these businesses as a result of the pandemic and continued interest in the fund from across New Jersey has led to the expansion of the program into a statewide initiative. The NJ FAM Fund was created by a partnership of eight mayors from cities in New Jersey, with assistance from New Jersey Community Capital (NJCC) and from an advisory board. The new initiative, the NJ FAM Fund, will operate with collaboration from eight cities across New Jersey: Newark, Orange, East Orange, Paterson, Camden, Trenton, Irvington and Atlantic City.

“We’re proud to stand with Mayor Baraka and other city leaders who understand that an equitable business environment is crucial to maintaining the diverse identity of our urban communities,” said Mayor Reed Gusciora of Trenton. “Despite decades of institutional and financial obstacles, many of our Black and Latino residents still put in the hard work to become entrepreneurs. We need programs like the one announced today to help make sure those historical challenges are not an impediment to their long-term success.”

“While the racial wealth gap is a national struggle, it is especially salient in Newark. Minority businesses have always faced more roadblocks than their counterparts and the pandemic has only worsened the issue. The NJ FAM Fund aims to help these businesses reach their full potential in these tumultuous times,” said Newark Mayor Ras J. Baraka. “These investments will be a tremendous tool for the minority business community in Newark and we are incredibly grateful for this generous support.”

“The past year has been extremely difficult and put a spotlight on the racial wealth gap that exists in our country, but we cannot pretend that this problem is something new,” said Bernel Hall, Managing Partner of the New Jersey FAM Fund. “We look forward to expanding this initiative as partners come to the table. Through the Fund, our goal is to help Black and Latinx business owners and developers to expand their operations, create jobs and generate wealth for the communities that they serve.”

“When the difference in median net worth between White families and Black/Latinx families is nearly 200%, that is much more than a social disparity. That kind of gap is representative of the inequitable financial policies that have kept Black and Latinx businesses and families behind the national curve for decades,” said Mayor Ted R. Green of East Orange. “This initiative is how we start to bring balance to the communities that have been devastated the most. This is how we make amends and bring generational wealth into our communities.”

“The NJ FAM Fund will help level the playing field for the Black and Latinx businesses not only in Camden but in urban areas across New Jersey,” said Camden Mayor Frank Moran. “The small business community has traditionally been the foundation of our local economy. As elected officials, it is our objective to identify resources which can not only help support but foster economic growth. Since the onset of the pandemic, so many of our Black and Latinx businesses have been impacted and are now facing dire circumstances. The NJ FAM Fund represents an outstanding collaborative effort to support these struggling businesses while shrinking the racial wealth gap.”

“There is strength in solidarity and I am honored to join forces with my conscientious colleagues to support this imperative initiative,” said Mayor Sayegh of Paterson. “We are Mayors meeting the moment and our Latinx and Black Businesses need our leadership now more than ever.”

“I’m honored to join Mayor Baraka and other Urban Mayors throughout The State for The FAM Fund. During these trying times this will assist African American & Latino Business as we restart and recover our Economy,” said Atlantic City Mayor Marty Small Sr. “The Great City of Atlantic City looks forward as a participating municipality to support current business and bring new industries to diversify our economy.”

“Although it is reported that minority owned businesses represent the fastest growing business sector in the U.S. economy, Black and Latinx business owners continue to face significantly more obstacles starting their businesses and maintaining growth. Our country’s current economic crisis presents a significantly heightened challenge. Therefore, it made sense for us mayors of urban communities to work together to create the NJ FAM Fund in order to help the businesses that are the heart of our communities, Black and Latinx businesses,” said Mayor Tony Vauss of Irvington.

“On behalf of the City of Orange Township, I am excited to work with Newark Mayor Ras Baraka alongside other urban cities to help build up Black and Latino businesses. Determining how we invest our budget dollars in small businesses in our communities is one of the many initiatives underway as we move our State forward. This fam fund serves as a reminder of the work we need to continue to do to create equity in the business sector,” said Mayor Dwayne D. Warren of Orange.

The name of the fund comes from one of the earliest Reconstruction promises to the newly freed slaves of 1865, to provide freshly emancipated families with “40 acres and a mule” on land along the South Carolina, Georgia and Florida coasts following the Union winning the Civil War. The radical proposal was issued on January 16, 1865, and the initiative was inspired after Union General William T. Sherman and Secretary of War Edwin M. Stanton met with 20 Black ministers four days earlier. Had the policy been fully implemented and enforced, former slaves would have had a chance to be self-sufficient economically, to build, accrue and pass on wealth. However, the promise was not realized for the majority of the nation’s former slaves, and President Andrew Johnson, a sympathizer for the South, overturned the policy in the fall of 1865.

According to the New Jersey Institute for Social Justice, the median net worth of New Jersey’s white families is $309,000, while the median for New Jersey’s Latinx and Black families is just $7,020 and $5,900, respectively—one of the worst racial wealth gaps in the nation. The objective of the NJ FAM fund is to close these gaps by providing Black and Latinx business owners with a more level playing field with their competitors.