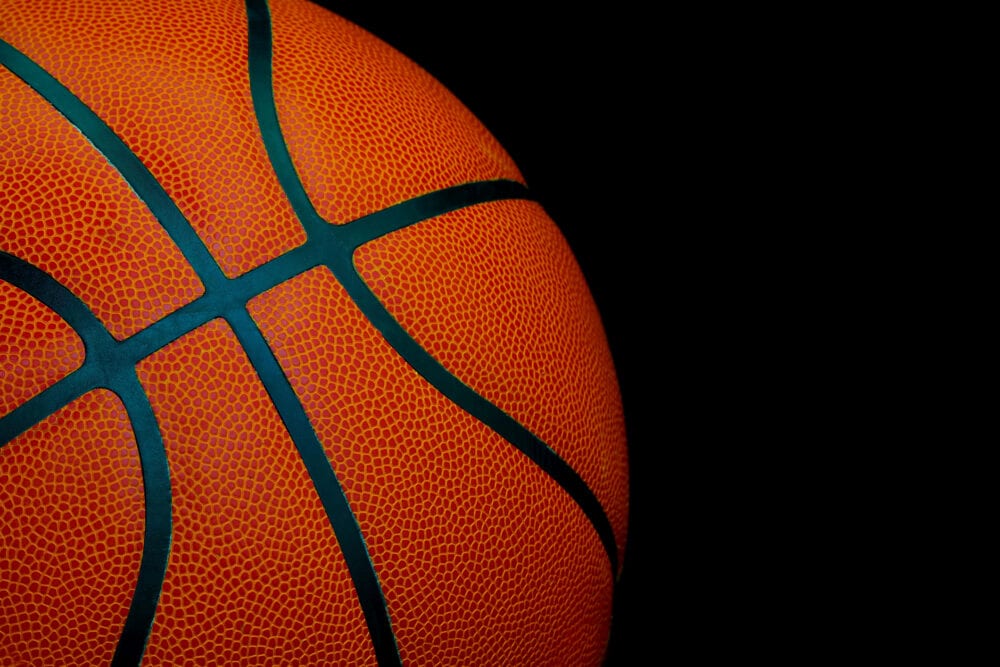 Sunday, November 29, 2020, the New York Knicks basketball team announced that they have signed guard Myles Powell, a Trenton native, to next season’s roster.

Powell, who is 6 feet 2 inches tall and 195 pounds, played for Seton Hall University for four years before being signed. He made an impressive mark in college basketball with an average of 17.5 points, 3.3 rebounds and 2.3 assists over 30.8 minutes in 129 games (97 starts).

As a senior, Powell averaged 21 points and 4.3 rebounds over 28 games (all starts), putting him in seventeenth place for the National Collegiate Athletic Association (NCAA).

In the 2018-2019 season, Powell played the best games of his career averaging 23.1 points a game, which was good for thirteenth in the nation and second in The Big East collegiate athletic conference. That year, he set single-season school records for the most total points in The Big East era (784) and the most three pointers (107).

Once the Knicks announced Powell’s signing to the team, fans of the Knicks, Seton Hall and Trenton alike took to Twitter to celebrate the selection.

A Bob Williams tweeted, “Wisest thing the Knicks have done since drafting Ewing.”

As the Knicks gear up for a new season, Powell will be closely watched by basketball fans, Knicks fans and Trenton fans.