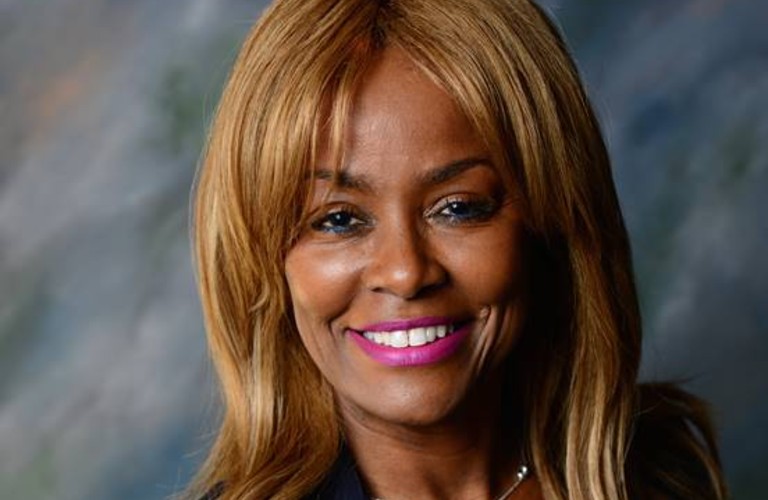 Brenda Ross-Dulan, president and CEO of The Ross Dulan Group, a strategy consulting firm, has been elected to join the Board of Directors of NJM Insurance Group.

Ross-Dulan has more than 25 years of experience in the financial services industry, with skills in management, strategic decision making, leadership development, community investment, and board governance. She founded The Ross Dulan Group in 2017. That same year, she was ranked one of the 50 most powerful women in corporate America by Black Enterprise Magazine.

“Brenda is an exceptional leader with an accomplished history in financial services,” said Mitch Livingston, NJM president and CEO. “Her longstanding support for business owners and communities will be a valuable asset as NJM expands its products and services in the region.”

After obtaining a Bachelor of Business Administration from Howard University, Ross-Dulan earned an MBA from the Anderson School of Management at UCLA. She led the merger between Wachovia and Wells Fargo and served as president of Wells Fargo’s consumer banking group for Southern New Jersey. She also founded the RD Capital Partners Fund to encourage investments in underserved markets.

“NJM has earned the respect of consumers through its long history of supporting the communities it serves,” said Ross-Dulan. “I look forward to the opportunity to support NJM’s efforts to bring customer-focused insurance to businesses and families throughout the region.”

Ross-Dulan is the Chair of the Board of the Princeton Regional Chamber of Commerce. In addition, she has served on many non-profit boards, including NJTV, Greater Trenton, and Coopers Ferry Community Development Association.

“Brenda is highly regarded in the New Jersey business community, and we are excited to welcome her to the Board of Directors,” said Edward J. Graham, NJM’s Board Chair.

NJM is among the Mid-Atlantic’s leading property and casualty insurers. Founded in 1913, NJM’s mission is to provide value-based insurance solutions to its policyholders with the highest levels of service, integrity, and financial stewardship. The Company operates in a mutual fashion for the exclusive benefit of its policyholders. Headquartered in West Trenton, NJ, NJM employs nearly 2,500 workers. For more, visit njm.com.