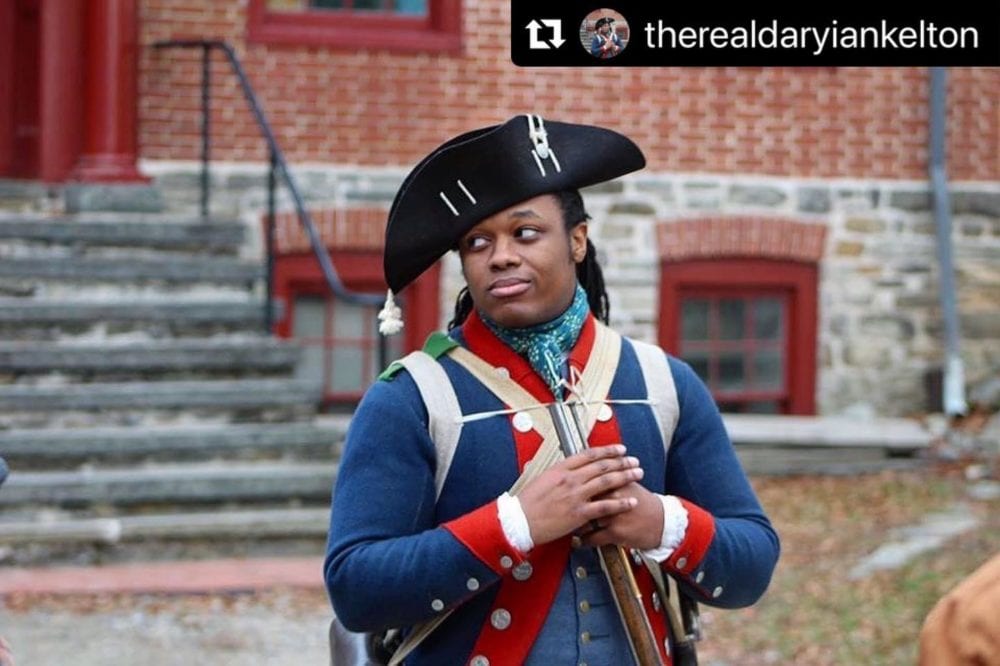 The Old Barracks is a revolutionary historic sight that holds priceless information linking us to a series of events that took place throughout American history.

Around during the French & Indian War, Revolutionary War, and 19th & 20th centuries, the Old Barracks building has been transformed to fit a variety of needs during those times to provide housing for British Soldiers and other troops during winter months, serve as an army hospital, and now after years of evolution, a historic edifice bringing the days of yesterday back to life.

These same soldiers who put their life at risk to fight partook in a series of “calls” and “duties” which were signaled with the use of drums and tunes. These sounds, which were created with a beating of a drum, symbolized calls and summons necessary to communicate during the war.

The Old Barracks Museum history explains that during these events, “a soldier’s entire day was dictated by calls for reveille, assembly, and performing fatigue details,” and that in the event in which soldiers were directed on the battlefield to load weapons, fire, or march, these calls and beatings of the drum were used for those to follow the tasks at hand.

For more information about the history of the Old Barracks and the role of the drummers during the revolutionary 18th century, watch Old Barrack Museum member Daryian Kelton here for a virtual history lesson focusing on why the drum was the instrument of choice for communication among the soldiers on the battlefield and what these “calls” symbolized.