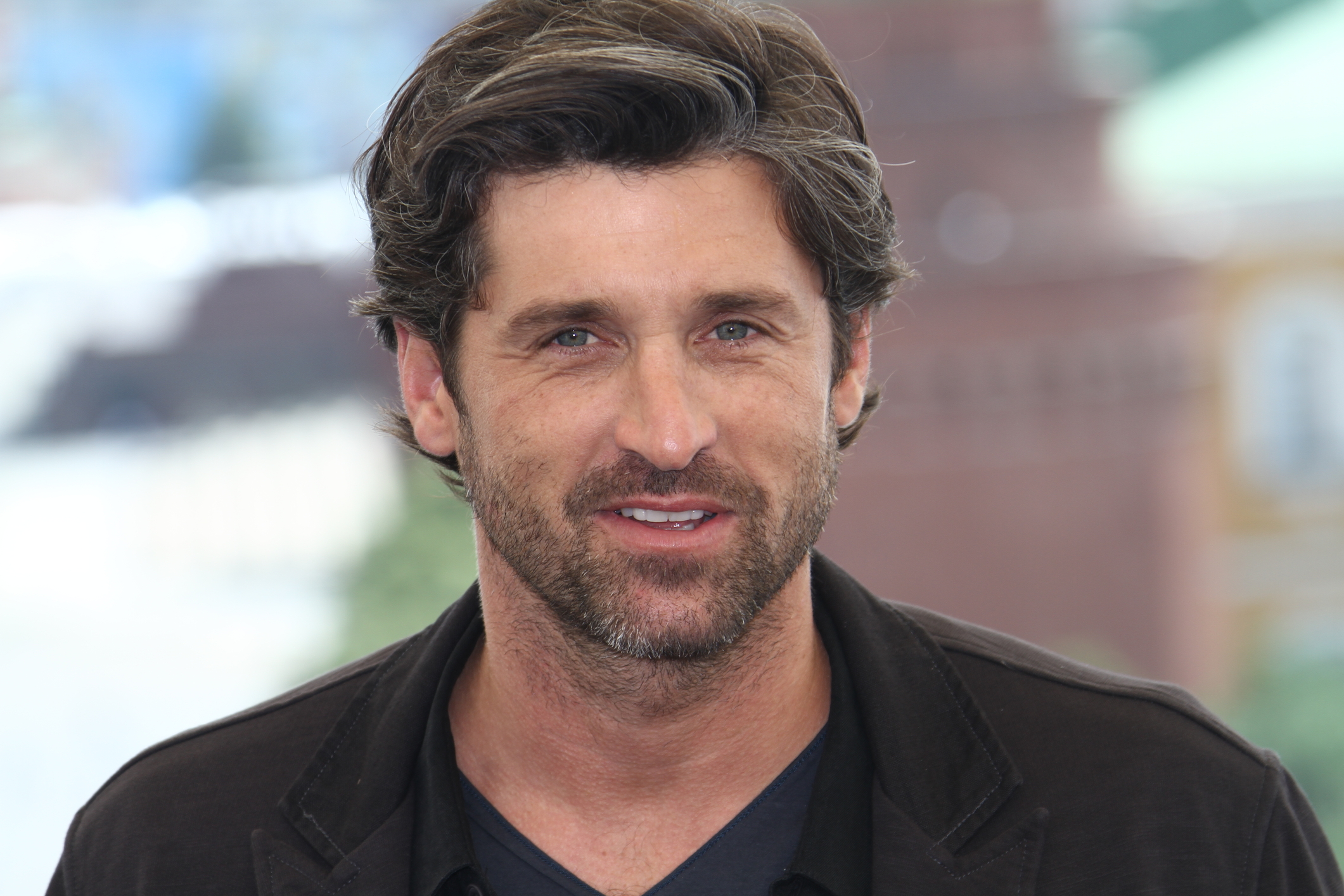 According to Geoffrey Vaughn of the Trenton-based architectural firm, Clarke Caton Hintz, the production team will be shooting at the NJ State Capitol building this week. The pilot episode will feature a couple of shots of Mill Hill streetscapes to depict a resemblance of Georgetown University in D.C. The Trenton War Memorial will also be utilized as a make-shift costuming area and the first and second floors of Clarke Caton Hintz will be used for catering.

Yesterday, a public service announcement from Trenton’s City Hall released a statement advising that the television production crew would be filming at City Hall from Tuesday, February 9 to Thursday, February 11. Due to the number of production vehicles, the city warns that there will be limited parking around the building’s perimeter. However, parking spaces will still be available in the designated visitors parking area adjacent to the back entrance. Visitors will still have uninterrupted access to City Hall for tax payments and other services during this time.

‘Ways & Means’ is Dempsey’s first broadcast series-regular role since his starring role on the popular medical drama series ‘Grey’s Anatomy’ where he played Dr. Derek Shepherd, also known as ‘McDreamy.’ However, the actor has starred in a number of films throughout the 1980s, including ‘Can’t Buy Me Love’ and ‘Loverboy.’ In this new pilot, in which he is also the executive producer, Dempsey will be taking on a new persona as a tired politician. According to The Hollywood Reporter, he will be portraying a “powerful congressional leader who has lost faith in politics and finds himself working secretly with an idealistic young congresswoman from the opposing party to subvert the hopelessly gridlocked system he helped create.”

‘Ways & Means’ is one of four drama pilots in the works this season at CBS, and it is not the only one being filmed in NJ. According to NJ.com, ‘The Equalizer’ starring Newark native Queen Latifah, which just recently premiered Sunday, February 7 after the Super Bowl, has been filming throughout parts of Jersey City and Paterson. The series is set to continue production through spring. 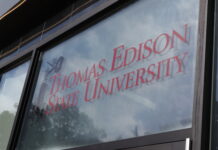 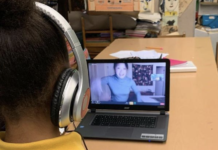 ABOUT US
TrentonDaily is your source for news on New Jersey's Capital City from a lens of opportunity and progress. Published by Greater Trenton, TrentonDaily highlights people, organizations, initiatives, historic moments, events, arts & culture, and business attractions that make Trenton a unique and inspiring place to live, work and play.
Contact us: bevans@greatertrenton.org
FOLLOW US
© © 2018 TRENTONDAILY / GREATER TRENTON | ALL RIGHTS RESERVED
TrentonDaily Readership Survey

Get news alerts from TrentonDaily in your inbox.

DEP OFFERS OVER 700 SEASONAL JOBS THROUGHOUT THE STATE PARKS, FORESTS...