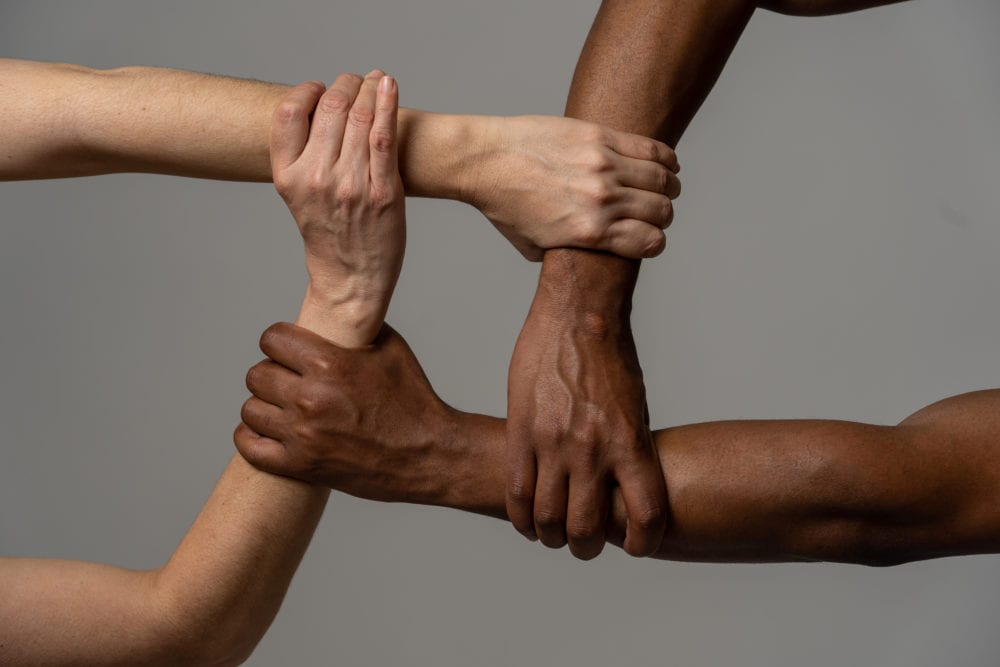 Sara Jane Rowley (better known as Sally to her friends and family) was a civil rights activist and maker of American jewelry. While working as a secretary in New York City during the 1960s, she joined the Freedom Riders and rode interstate buses into the segregated Southern United States. Her mission was to shed light on the fact that rulings by the supreme court (which declared that segregating public buses based on skin color was unconstitutional) were not being enforced at all.

Rowley was born on October 20th, 1931 in Trenton, New Jersey to Sara and Emos Rowley. Her mother was a homemaker while her father owned a successful paint company. From an early age, Rowley was an extreme admirer of Amelia Earhart, an American aviation pioneer and author. In fact, when it was time for her to go to college, Rowley decided to attend Stephens College in Missouri, where she first learned how to pilot small air crafts. American Airlines was her next stop as a flight attendant immediately following her graduation.

After American Airlines had run its course, Rowley became a secretary for a company based in New York and eventually joined the Freedom Riders, who sought to bring reform to the racist ideologies that were so extremely present in the south at the time. In 1961, Rowley was then arrested in Jackson, Mississippi, where she would spend time in the state’s penitentiary.

Upon her release, Rowley began attending art openings in New York where she met Felix Pasilis, a featured artist at one of the openings. Spending a great deal of time together, they shared similar beliefs and art interests. After some time, the duo moved to Northern California where Rowley began making jewelry which was sold on the streets of San Francisco.