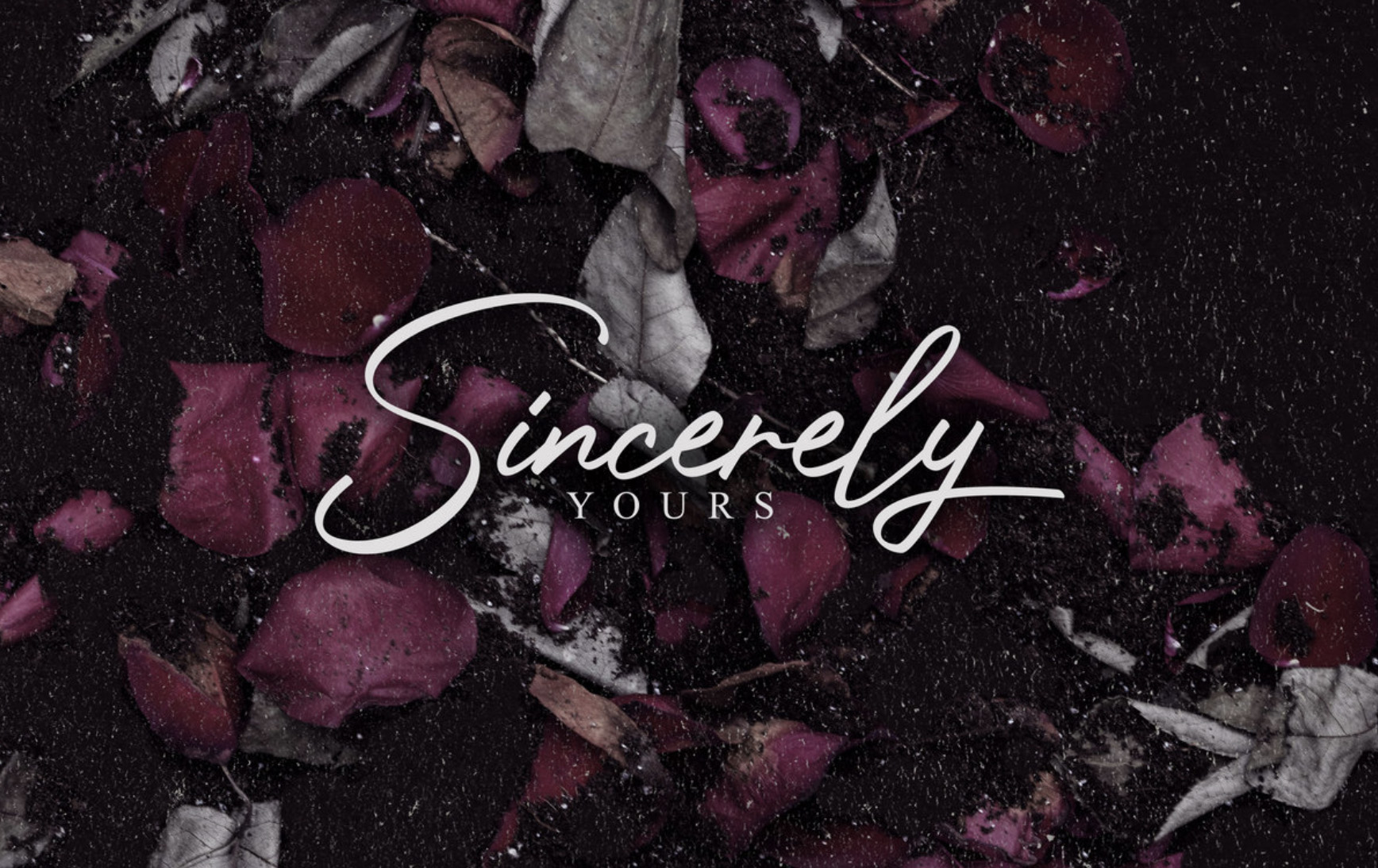 Breakups are difficult. We’ve all been there. At one point in time, we’ve all had to sink into our heartaches and sit with the feeling of unrequited love. This past Valentine’s Day, local DJ and producer Bockman, aka David Bock, shared with the world the deep stings of a former relationship in his first complete album, Sincerely Yours.

“I was in a relationship; it didn’t work out; I was sad about it; I made an album about it,” stated Bockman. “I think we can all relate to this in a way or another. Everybody’s been in love; everyone’s got their hearts stomped on. It’s not an unusual situation; it’s not an unusual thing to talk about. It’s more normal than it should be.”

Bockman has been developing his first album Sincerely Yours for over a year. Initially, he planned to release the project in 2020. However, given the COVID-19 pandemic, he decided to postpone it.

“I wanted to release this last year, but then the whole Coronavirus thing happened and I was just like, ‘let me just wait this out a little bit and see what happens,'” said Bockman. “Then I realized that it wasn’t going anywhere anytime soon, so I’m just like, ‘screw it, let’s see what happens.'”

Bockman decided to release his long overdue album this year on Valentine’s Day; Sunday, February 14, 2021. With intention, he wanted to release this passionate, yet sorrowful album on a day when others may need a love story to relate to. “I just thought [to release the album on Valentine’s Day] with the message of the album being a ‘give yourself to somebody’ type album, which is also why it’s called Sincerely Yours; because if that doesn’t nonchalantly say, ‘I love you,’ I don’t know what does.”

The 25-year-old artist has been creating and sharing music with the Trenton and Lawrence community for years. However, he has never had the opportunity to produce a fully compact album capable of sharing through all steaming platforms, until now. As a first release, Bockman worked tirelessly with a small team to perfect Sincerely Yours over the course of its production.

“If you looked on my computer and you saw the different arrangements and versions of this album that I had, your jaw would probably drop it,” said Bockman. “I must have made, at least out of the version that came out, like 50 or 60 songs for it, and I only chose nine. So,  I’ve been working on this for a while.”

To find which tracks and beats matched with the mood Bockman wanted to portray on his album, he enlisted the help of a friend and local musician, Mike Rossi. Together, the pair shared ideas and musical thoughts to arrange the proper tracks for the story Bockman wanted to tell through song.

According to Bockman, the partnership with Rossi was natural, to the point he felt as though Rossi understood his vision without having to be told. “I don’t think I ever sat down and was like, ‘alright, this is what I was feeling with this beat.’ I would just play it and he would write to it, sing to it, do whatever, and it would just happened to be exactly what I wanted it to be about,” said Bockman. “That’s really cool.”

Although Rossi and another musical friend, Stephanie Ortiz, are the predominate vocals of the album, Bockman decided to sing the introduction track, Circles. From an artistic standpoint, he felt obligated to start off his personal record with his own voice, even when worried about the audience reaction.

“[Circles] was especially difficult because that was the first track on the record. I’m the one singing on it,” said Bockman. “I thought that it would have been cool, to be the introduction of this story that I’m trying to tell. It’s kind of like I’m like the narrator of like the rest of the book. I basically “Morgan Freeman’d” it.”

Bockman found a sense of healing through the process of creating Sincerely Yours. Between creating rhythmic and expressive beats and collaborating on lyrics, his first released album played out like a music journal of his experience in love. “Making this project helped me get over a lot of things in my life. Actually, it really taught me how to move forward,” said Bockman.

Although the support of the locals and his followers is important, Sincerely Yours, in the end, is a piece of art Bockman needed to create; not just for expression purposes, but for his own personal peace-of-mind. “I mostly made this record for myself,” said Bockman. “People are too focused on what other people would like. If you’re just yourself, and you just believe in what you’re doing, you would be surprised how many people follow suit and like what you do.”

To listen to Sincerely Yours or learn more about Bockman, click HERE. 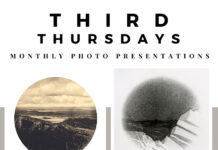 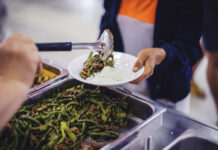 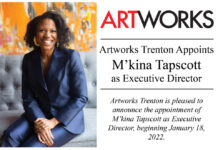