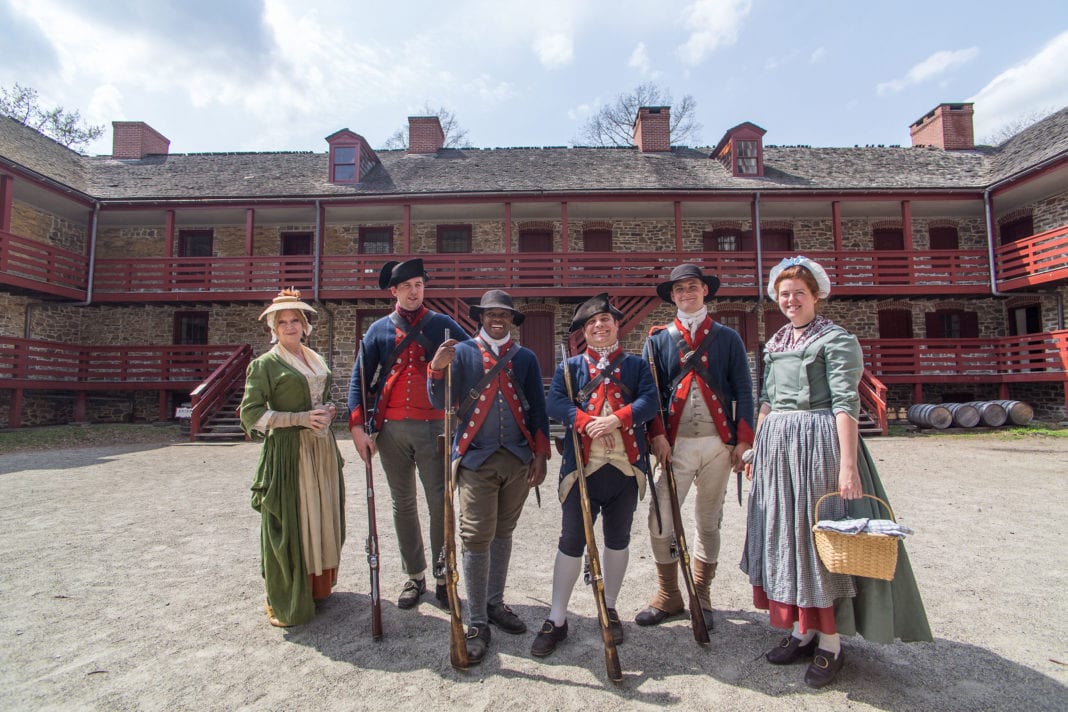 From the birth of our nation to the present day, New Jersey has always been at the center of the action. Now, the State of New Jersey is making major financial investments to preserve our great history and inspire generations to come.

In anticipation of America’s semiquincentennial anniversary, $25 million in funding from the federal American Rescue Plan will be distributed to RevolutionNJ, in collaboration with the New Jersey Historical Commission and Crossroads of the American Revolution. A variety of historical sites will be restored through the program, including a handful right here in Trenton! Preservation sites will include:

As we get ready to commemorate America’s 250th anniversary in 2026, it’s the perfect time to celebrate New Jersey’s role in forming the nation we’ve built today. As Governor Murphy stated, “New Jersey’s contribution to our nation’s independence is undeniable. From the battlefields where the tide of the American Revolution turned to the many other sites where our nation’s identity was forged, New Jersey was arguably more deeply involved in the cause of independence than any other state. As we celebrate our nation’s 250th anniversary, our historic sites must be prepared to welcome the hundreds of thousands of visitors that will undoubtedly travel from around the world to witness these sites in person on such a momentous occasion. This investment will allow us to revitalize our historic sites and make sure we are prepared when they come.”

Excitingly, many of the sites being improved and restored are located right here in Trenton and the surrounding areas. Trenton’s Old Barracks, for example, housed soldiers fighting in the Revolutionary War. Another local site being restored is the Battle Monument, an eye-catching sculpture that commemorates the Battle of Trenton. As Trentonians love to share, the Battle of Trenton is widely regarded as one of the turning points of the Revolutionary War and would ultimately contribute to the American victory over British colonizers. As Trenton continues to serve as a center of development and innovation, reflecting on our history of greatness will catapult us toward success in the years to come.

As we approach America’s 250th anniversary, it is critical to reflect on the trials, errors, and successes that have led us to where we are today. Reflecting on our past allows us to look forward to our future, and we cannot wait to see what great things are in store for the Garden State and beyond. If you’re interested in learning more about New Jersey’s plethora of historic locations, you can read more on the New Jersey DEP website here: NJ State Park Service. In protecting and preserving our State’s landmark locations, families far and wide can look forward to enjoying New Jersey’s epic history now and in the years to come.