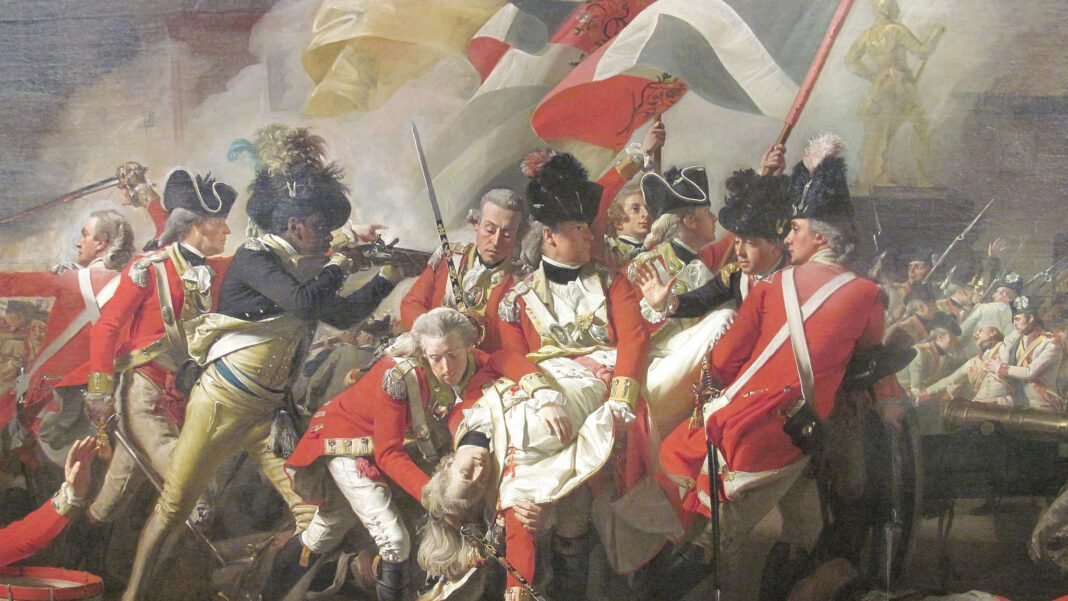 When we envision the Revolutionary War, we often get an image of ragtag American soldiers valiantly fighting against oppressive British forces. But what about the Americans, whose loyalties lay with the British? Although we don’t hear their stories often, a wide swath of the population supported the Crown throughout the American Revolution. Join the New Jersey State Library as they explore the lives of loyalists in the early days of the Garden State.

On Wednesday, December 28th, from 12:00-1:00 pm, guests can enjoy an engaging conversation about the loyalists of New Jersey. If you’re interested in attending, advanced registration is available here: Registration – NJSL. The webinar will be hosted by Andrew Dauphinee, an Instruction and Outreach Librarian at the New Jersey State Library. Dauphinee will explore the tensions that arose during this contentious period in our history and how the war impacted the fledging colony. With neighbors fighting neighbors and families choosing factions, the partisan nature of the war placed a significant strain on some communities. In addition, the webinar will shed light on the oft-forgotten New Jersey loyalists and how their presence impacted the war throughout the state.

Although many New Jerseyans were against taxation without representation from the British parliament, many were apprehensive about engaging in conflict and ultimately remained loyal to Britain. Many loyalists had deeply-held beliefs that influenced their stance; whether it was for economic, political, or religious reasons, some New Jerseyans felt it was in their best interest to remain aligned with Britain. Some took this loyalty so seriously that they vowed to take up arms and fight against the revolutionaries. Estimates indicate that up to 3,500 New Jersey men served in loyalist regiments during the Revolution. In this way, the Revolutionary War was a civil war, with communities often split down the middle. Undoubtedly making a complicated matter all the more complex, the loyalists posed a particular threat to the interests of the revolutionaries.

As the Revolutionary War began to close, the loyalists quickly realized they would not emerge victorious from this war. Upon the war’s official conclusion, many loyalists were chastised and punished by their patriot neighbors. Loyalists had their property confiscated, were imprisoned, and many were even tarred and feathered. As conditions became increasingly hostile, many of the loyalists remaining in New Jersey fled to either Canada or Britain.

Throughout the webinar, these complex relationships and dynamics will be explored in-depth, highlighting both the New Jersey loyalists’ wins and losses. Although history confirms that their efforts were ultimately in vain, their presence remains integral to understanding the full scope of our state’s history. Register for this upcoming event if you wish to learn more about New Jersey’s revolutionary roots. Any questions before the talk may be directed to the New Jersey State Library at (609) 278-2640. Other upcoming events at the library can be found here: Events – NJSL. If you’re interested in exploring the American Revolution’s unspoken side, you will not want to miss this riveting talk.