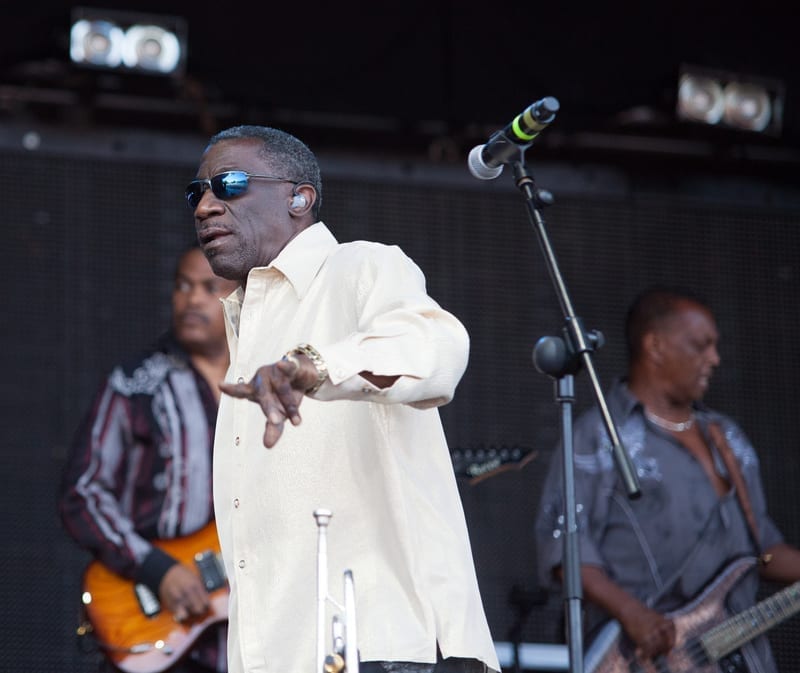 A vocal workshop with Laranah Phipps-Ray will take place tonight, November 7th from 6:30 p.m. to 8 p.m. at TCNJ’s Music Building Choir Room (027). Mrs. Phipps-Ray will introduce students to TheSingMethod™ and orient them to the challenges and opportunities of being a professional singer, emphasizing her supportive approach to finding your truth and grounding yourself in it.