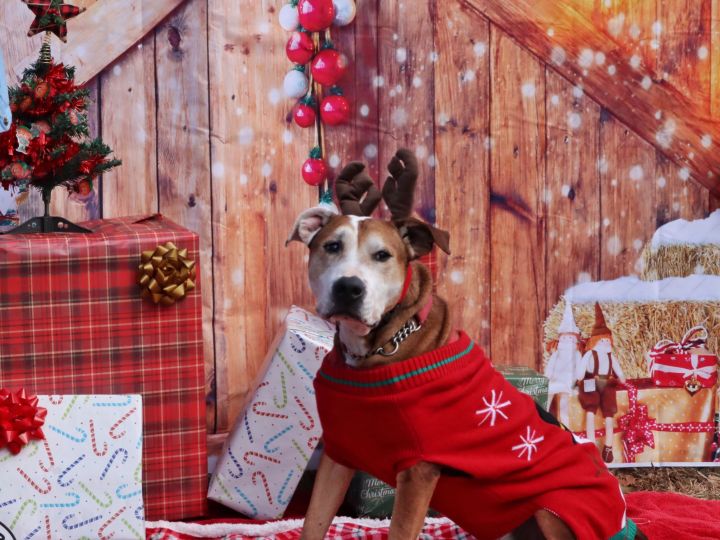 In a report released by Rover.com, which tracks the best dog-friendly companies and ranks the top workplaces across the U.S. on their dog-friendly cultures, Trenton-based TerraCycle scored among 2021’s top 100 companies in the U.S.

New data in the 2021 report also revealed some compelling findings from the U.S. dog owning workforce, including that the majority (64%) of pet parents feel that a company with a dog-friendly culture and perks cares more about its employees; 77% of Americans are placing even more importance on working for a dog-friendly company after spending so much time with their canine loved ones during the pandemic; and more than half would be willing to compromise on their salary to have dog-friendly benefits, such as a stipend for pet insurance, free dog walking or time off for pet bereavement.

The top dog-friendly company honors went to Amazon again this year, with several newcomers joining the top 10 including athenahealth, Kinship, PetDesk and SelfMade. Between the unprecedented surge in pet adoption during the pandemic—67% of dog owners said they welcomed a dog into their family in the past year—and the simultaneous rise of employment rates in the U.S., the job market is increasingly dominated by pet parents whose pets’ wellbeing influences their happiness at home and at work.

As COVID-19 continues to complicate returning to the workplace, many companies are maintaining a dog-friendly culture with: dog cameos on video calls (87%), virtual introductions to new dogs (74%), and swapping dog footage with colleagues (94%). A common denominator among these companies: 100% believe their employees consider their dogs to be members of the family.

“There’s a rising sentiment in American society that dogs are, in fact, a part of our nuclear families—they aren’t just pets. The pandemic only accelerated and strengthened those feelings,” said Rover’s head of people and culture, Jovana Teodorovic. “It’s abundantly clear that pet-friendly benefits are not only appreciated by employees, but they’re actually creating a more productive workforce and competitive hiring process. While some businesses may move to remote work, many others will transition back to the office or into a hybrid workplace plan. We anticipate more than ever that they’ll consider where and how pets fit into the equation.”

Rover’s 2021 Best Dog-Friendly Companies were awarded based on Rover’s proprietary ranking which polled nearly 90 dog-friendly companies across the U.S. Each company was awarded points based on key dog-centric benefits including, paid time off for new pet parents and pet bereavement, as well as a financial stipend for pet health insurance, adopting a pet and pet care services. Secondary data was collected through a Rover survey of 1,000 U.S. based pet parents and/or employees who work for a dog-friendly company via Pollfish in August 2021.