Home Features History The Chilocco History Project – A Century of Stories from a Federal... 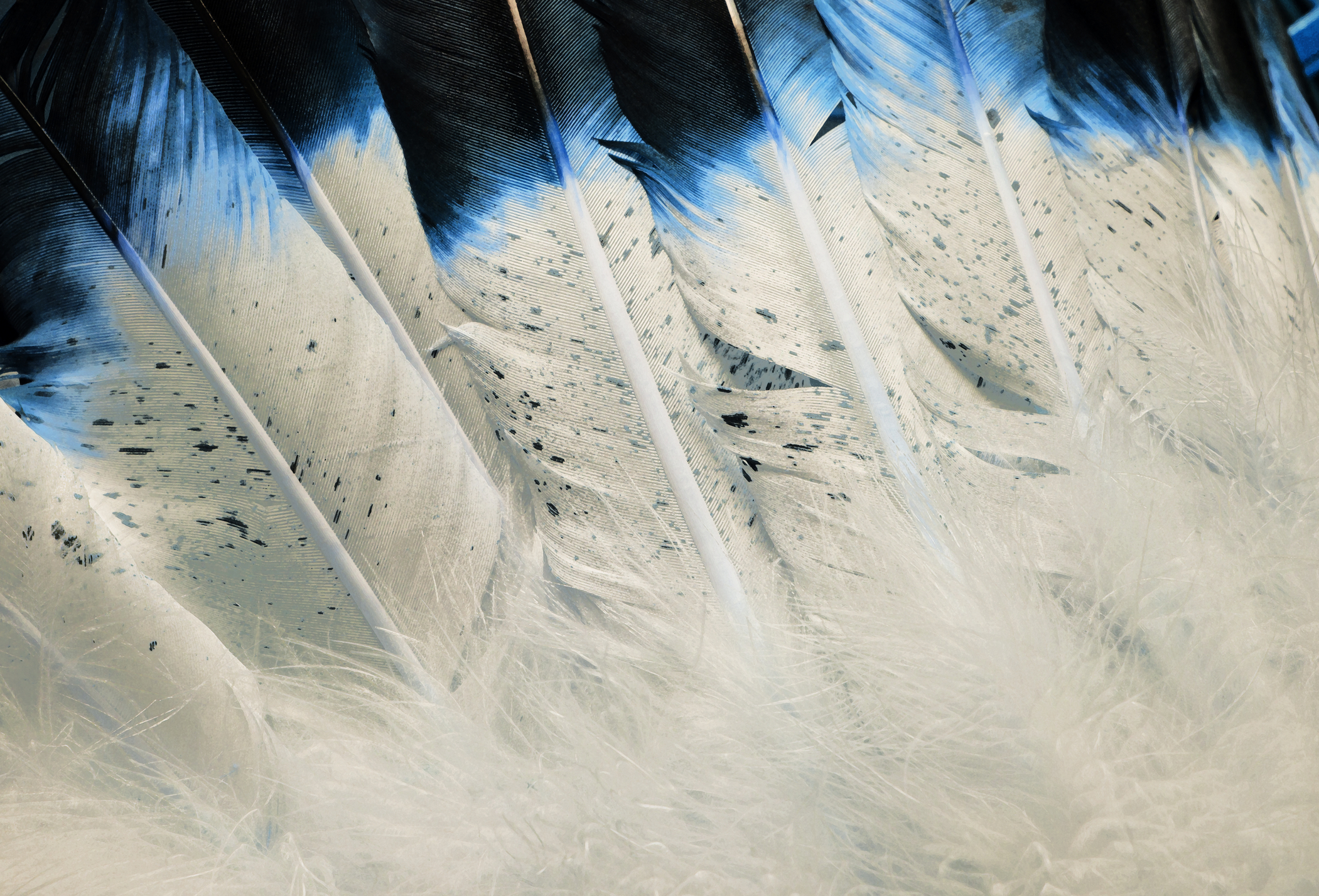 The Trent House Association is hosting a virtual talk on Saturday, October 23, 2021, at 4:00 p.m. Eastern, describing a project collecting oral histories about a federal Native American boarding school in Oklahoma and developing curricula for teaching this often-forgotten history to elementary and upper-level school students. This is a free program via Zoom at https://bit.ly/3AejSoa.

Chilocco Indian Agricultural School is located in north central Oklahoma and operated from 1884 -1980 as one of a handful of federal off-reservation Indian boarding schools in the United States. Thousands of students passed through the school’s iconic entryway arch during its century-long existence. Even today, Chilocco continues to be a powerful site for memory for its remaining alumni from over 127 tribes, Native peoples directly or indirectly impacted by its history, and scholars and students throughout the world who seek to understand its role within the larger context of U.S. Indian boarding schools.

Dr. Julie Pearson-Little Thunder, Dr. Lisa Lynn Brooks, and Sarah Milligan will share their experience working on the Chilocco History Project a three-year collaborative agreement between the Oklahoma Oral History Research Program (OOHRP) at Oklahoma State University in conjunction with the Chilocco National Alumni Association (CNAA), an organization made up of former students and staff of Chilocco Indian Agricultural School, which hosts annual reunion which has taken place since 1894. During this discussion, presenters will discuss the development of the history project, which documented over 40 oral history interviews with living alumni and staff, shared thousands of images digitized from the CNAA archives, developed a documentary, and supported the development of K-12 curriculum to bring these archives into the classroom, which can be found online: https://chilocco.library.okstate.edu/