Home Features History The Legacy of Melvin Groomes: One Man’s Determination to Shape the Future 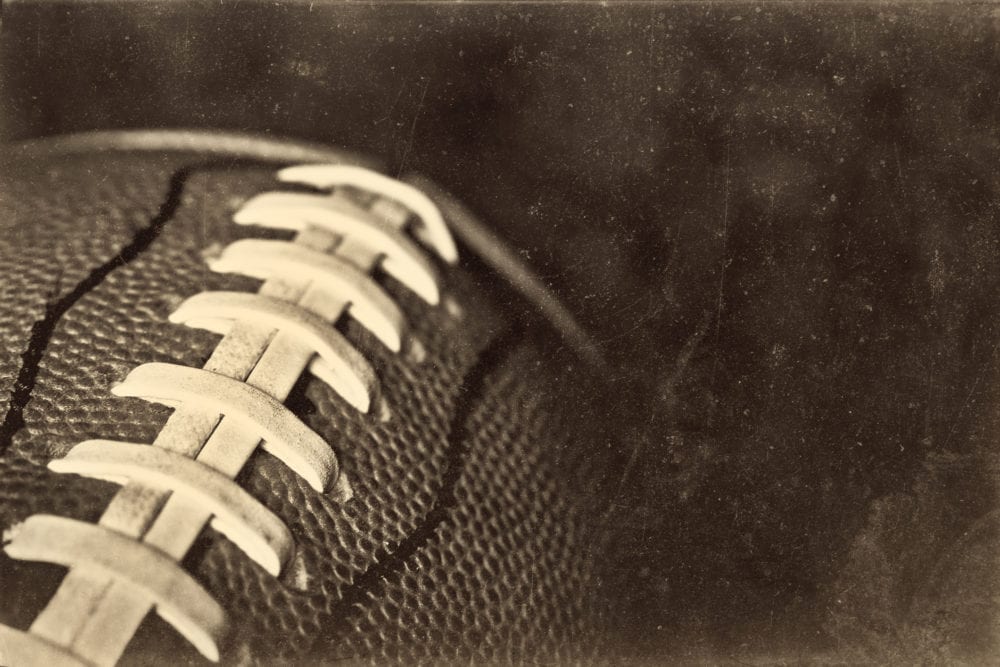 The measure of an athlete is not always defined by the stats achieved during their time on the field, but by the impact they had on the future of the sport and those who play it. Melvin Harold Groomes was not only a professional athlete, but also a United States Airforce Veteran, professor and head baseball coach at North Carolina Agricultural and Technical State University for over 30 years. He not only made a name for himself on a professional level in sports but he helped cultivate and educate future generations.

Groomes, born in Trenton on March 6th, 1927, lived with his parents Malachi and Margaret Groomes, his younger brother Ronald (who was later the first African American to enroll in the New Jersey State Police Academy in 1954), three step-brothers, and four stepsisters. During his time at Trenton Central High School, Groomes played as a half-back on the football team and also competed in track and field (setting the New Jersey High School records in both high and broad jump).

In 1944, Grooms enrolled at Indiana University, where played football and still actively competed in track in field, setting the record for the high jump at six feet four inches. Groomes was a third stringer for the Indiana Hoosiers until 1945 when he gained enough credibility on the field to start as the team’s wing-back. By the time he left the school in 1948 Groomes was adored by the team’s head coach Bo Micmillin; so much so that when Micmillin became head coach of the Detroit Lions that same year, he decided to take Groomes with him to the NFL.

Groomes played his debut game for the Lions on September 22nd, 1948 which was the first game of that season against the Los Angeles Rams. Both Groomes and Bob Mann played in this game and became the first two African Americans to play in a game for the Lions. Though his NFL career was short (due to injuries sustained on the field), after playing in the NFL for two years Groomes decided to join the United States Airforce.

In the year 1950, Groomes was accepted into the United States Air Force to which he never gave up playing football. He played for the Airforce team on Bolling Field in Washington D.C from 1951 to 1953 and always put his best foot forward.

After his discharge from the military, Groomes accepted a position at Howard University in 1954 as the backfield coach for the school’s football team. In 1955 Groomes would move on to North Carolina Agricultural and Technical State University as their football team’s assistant head coach. That same year he also became the school’s head baseball coach and would continue to do so until his retirement in 1987. During his time at North Carolina A&T Groomes also was a key figure in the development of the school’s Physical Education and Recreation departments which allowed students to get the physical exercise they needed on and off the field.