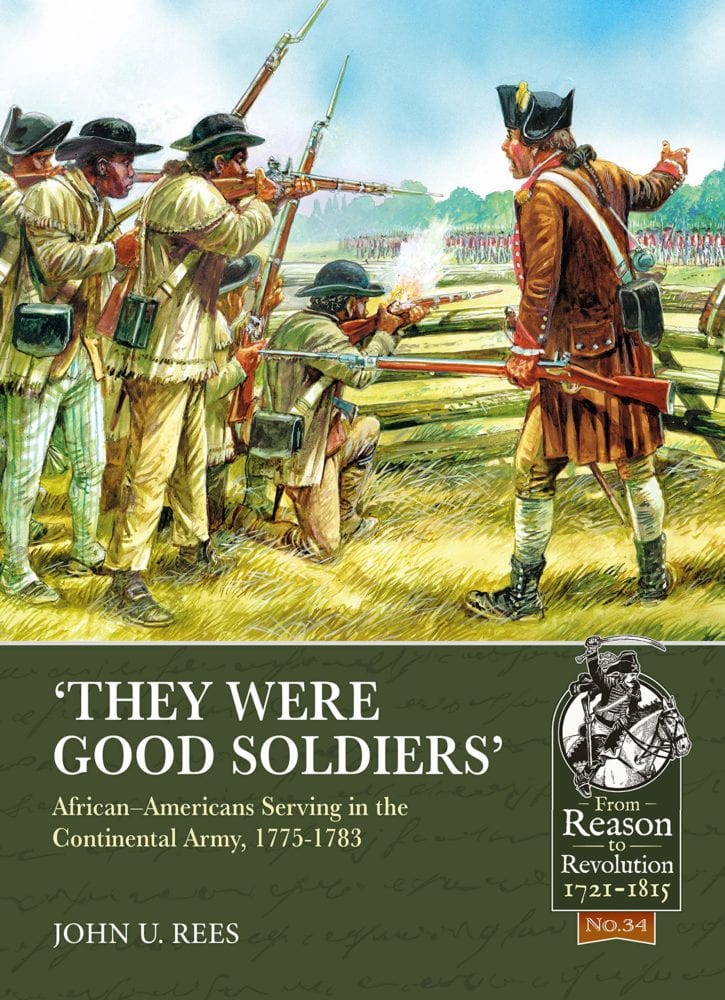 As we honor the service at great Americans this Memorial Day Weekend, a great starting point is John U. Rees’ book ‘They Were Good Soldiers’: African–Americans Serving in the Continental Army, 1775-1783 (From Reason to Revolution). 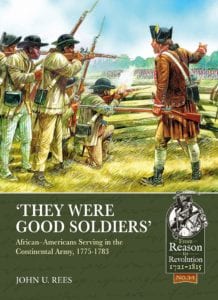 Beginning with commentary on the inclusion and treatment of black Americans by the various Crown forces (particularly British and Loyalist commanders, and military units), Rees highlights black soldiers in the Continental Army and examines their service state by state including their important impact in New Jersey’s Capital City. Each state chapter looks first at the Continental regiments in that state’s contingent throughout the war, and then adds interesting black soldiers’ pension narratives or portions thereof to introduce readers to the men’s wartime duties and experiences.

The book’s concluding chapters examine veterans’ postwar fortunes in a changing society and the effect of increasing racial bias in the late eighteenth and early nineteenth centuries. ‘They Were Good Soldiers’ makes extensive use of black veterans’ pension narratives to ‘hear’ them and others tell their stories, and provides insights into their lives, before, during, and after the war.

Earlier this year, Rees took part in a program at the Old Barracks Museum that explored the brave African American soldiers that helped shape our nation’s history and integral role they played in our military, from the early days of our nation’s infancy all the way up to World War II. Several historians shared their knowledge and passion about African American military history representing regiments that included The Harlem Hellfighters of WWI, the 6th Regiment USCT of the Civil War, and the 369th Regiment.