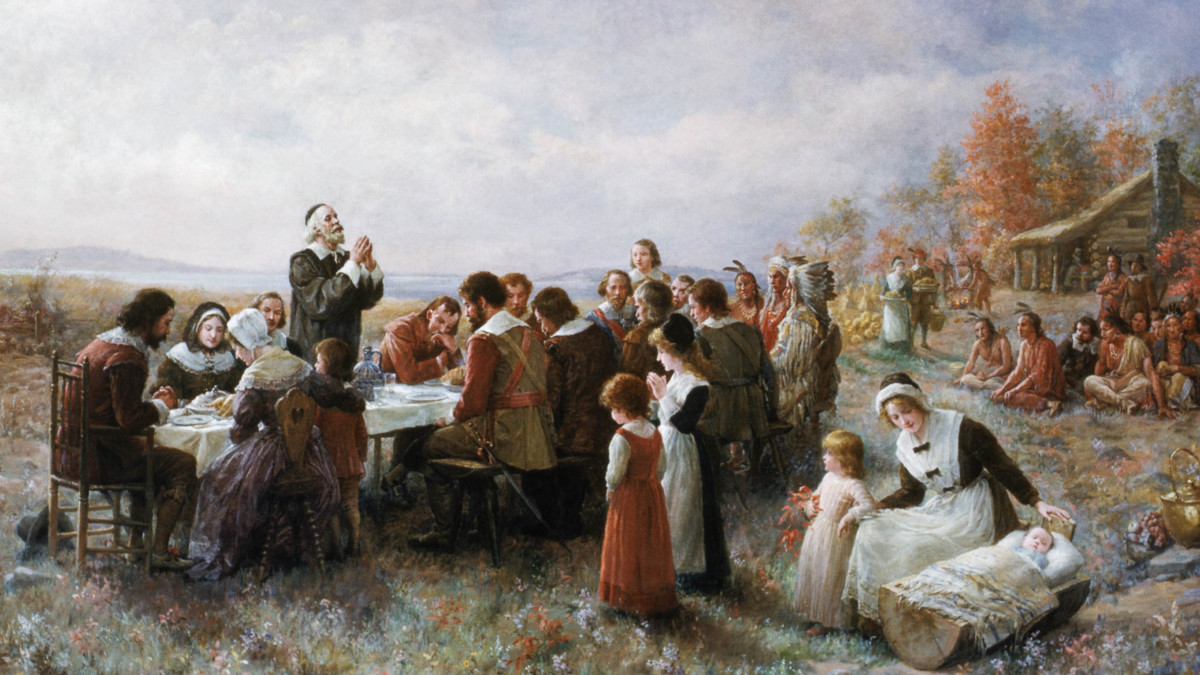 Everyone knows the story of the first Thanksgiving – in November 1621, the newly-arrived Pilgrims convened with the Wampanoag natives to celebrate an autumnal harvest celebration, later dubbed Thanksgiving. But how did Thanksgiving transform into the national tradition we know and love today?

After the inaugural celebration of Thanksgiving, there were a handful of other similar celebrations that took place. However, it wasn’t until the late 18th century that Thanksgiving was officially proposed as a national holiday. Elias Boudinot (1740-1821), a resident of Elizabeth, NJ, was a prominent Statesman and member of the 1st U.S. Congress. Throughout his political career, Boudinot would go on to serve as the Director of the United States Mint. Aside from his career in public service, Boudinot was also a celebrated lawyer who practiced out of Newark.

On September 25th, 1789, Boudinot issued a proposal suggesting that Congress should encourage George Washington to establish a holiday for “a day of public thanksgiving”. The resolution hoped to inspire gratitude among the American people. As the Constitution had just been signed and America was officially independent, the fledgling country had much to celebrate and to be thankful for.

As with most things, there was some opposition to the bill, especially from southern colonies who felt the establishment of the holiday was a northern imposition. However, George Washington loved the idea and would go on to recommend it in 1789, stating “Whereas it is the duty of all Nations to acknowledge the providence of Almighty God, to obey his will, to be grateful for his benefits, and humbly to implore his protection and favor, and whereas both Houses of Congress have by their joint Committee requested me ‘to recommend to the People of the United States a day of public thanksgiving and prayer to be observed by acknowledging with grateful hearts the many signal favors of Almighty God especially by affording them an opportunity peaceably to establish a form of government for their safety and happiness.’”

Although Washington made the recommendation, it was not implemented as an official decree. It would be New Jersey’s first Governor, William Livingston (1723-1790), who enthusiastically stepped up to make the first declaration marking Thanksgiving a holiday. For many years, Thanksgiving was mostly celebrated as a northeastern holiday. There seemed to be a particular aversion from the south, with Thomas Jefferson even stating that the imposition of Thanksgiving was a “monarchical practice”. However, as time passed, the rest of the country would eventually come around, officially establishing Thanksgiving as a national holiday.

Over the 20th century, the traditions that we’ve come to love began to take shape. The Thanksgiving Day Parade, the Presidential turkey pardon, and the first Thanksgiving day football game all occurred in the 1900s. In 1941, the House of Representatives officially passed a joint resolution declaring Thanksgiving to be the last Thursday of November. From that day forward, Thanksgiving officially became the beloved holiday we celebrate today. When you sit down with your family over the turkey this year, don’t forget to tip your hat to the New Jersey visionaries who made it happen. 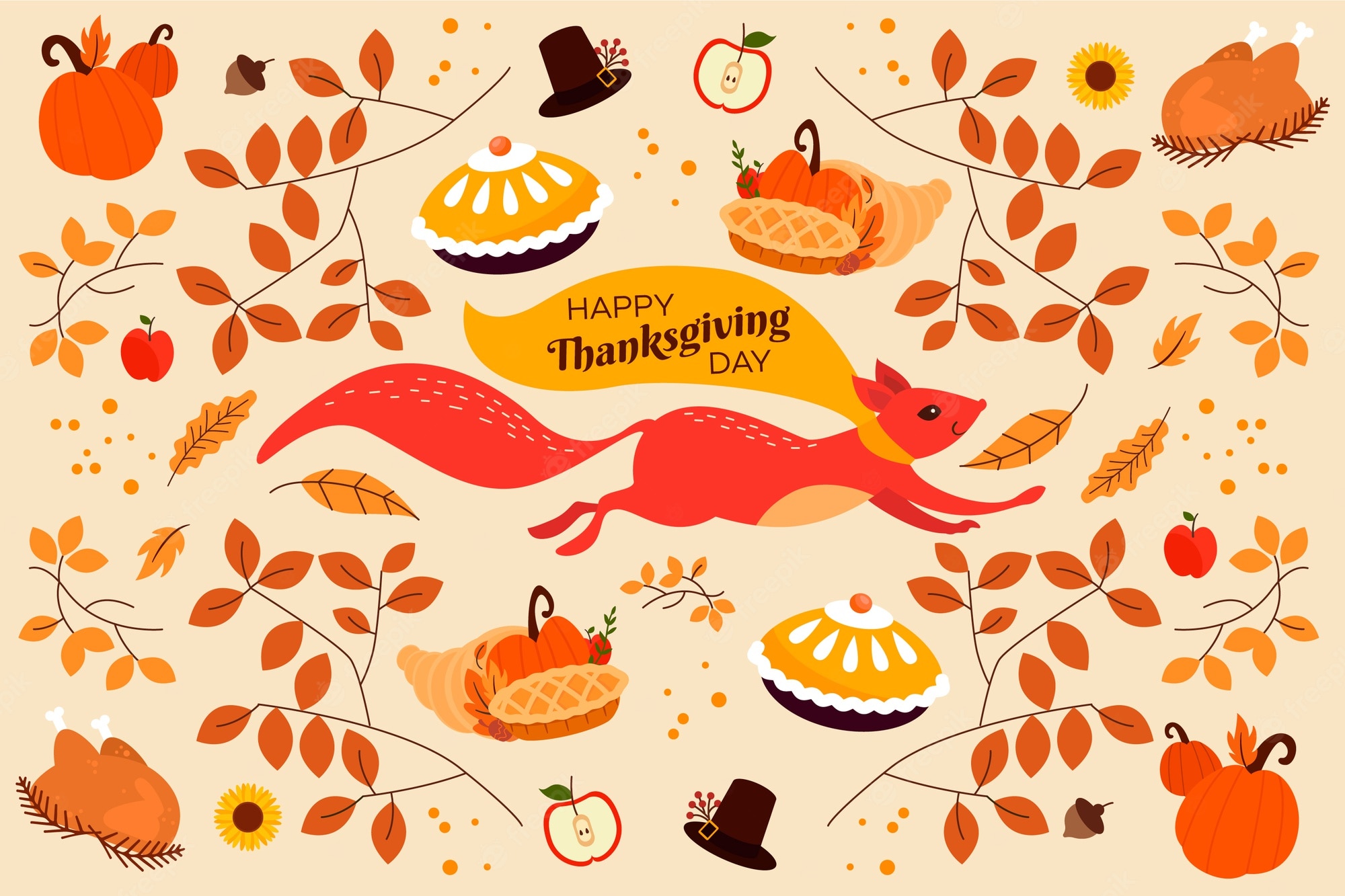