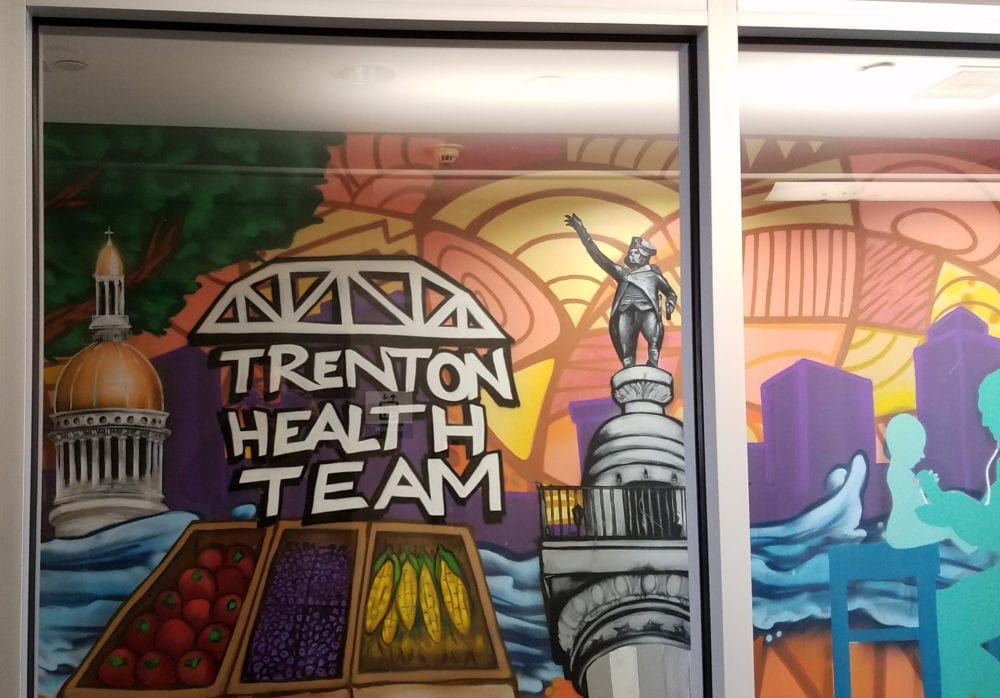 Recognizing the historic and cultural importance of the day and standing in solidarity with our colleagues and community members, THT offices will be closed today, Friday June 19 in celebration of Juneteenth.

Juneteenth is a holiday, sometimes referred to as “our second independence day,” marking the day in 1865 that enslaved men, women and children in Texas finally learned the Civil War had ended and slavery was abolished — more than two years after President Lincoln signed the Emancipation Proclamation. Their joyous celebrations became an annual tradition, shared through the decades by families and communities of color to remember and honor hardship, struggle and victory. See What is Juneteenth?

Today, slavery is outlawed; but its legacy continues to harm communities of color. Having seen that police officer’s knee on George Floyd’s neck and having engaged in the critical dialogue that followed, we will no longer turn away. Trenton Health Team can no longer separate our mission to improve health and well-being across our city from the battle against systemic racism.

Poverty, chronic health conditions, maternal and infant death, lower life expectancy and violence are rooted in decades of racist education, housing and healthcare policies. Having served Trenton for more than a decade, working alongside community partners to combat such inequities, we must do more.

Racism is a threat to public health. THT commits to the hard work necessary to be truly anti-racist — not simply non-racist or equitable — in our programs, with our partners and among our co-workers.

Honoring Juneteenth is a small step. Going forward, THT will be there alongside our neighbors, seeking justice, an end to violence, and a way forward together.

Give a Bike, Save a Life: Annual Bike Drive Returns for the Trenton Bike Exchange 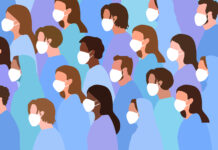