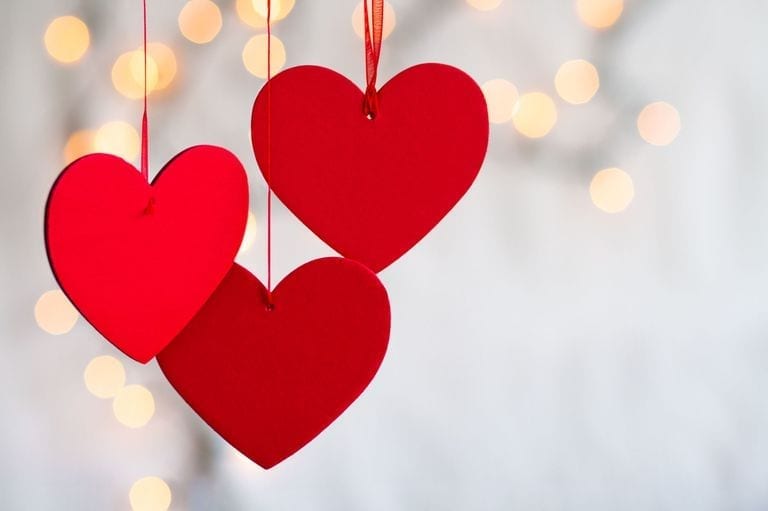 Tonight, at the home of the Trenton City Museum in Cadwalader Park, songs of romance and love will echo through Ellarslie Mansion from 7:00 p.m. to 8:30 p.m. as Philadelphia jazz legend Andy Kahn enchants you with his affable personality and obvious love for the music he plays and sings. The perfect Valentine’s Day event, Andy’s concerts rooted in standards and jazz, bring to life the songs that shape our history and portray our daily existence.

Warm up your February with music amidst the beautiful atmosphere of the region’s best loved art and history museum. Hors d’oeuvres and beverages are included in the ticket price: $35 for the general public and $30 for members. Proceeds support the collections and programs of the Trenton Museum Society.

Andrew Kahn (born in 1952 in Philadelphia and frequently credited as Andy Kahn) is a music composer, arranger and producer who was most active in the dance and disco scene beginning in the late 1970s. In 1978, he wrote and produced Karen Young’s song, “Hot Shot”, for West End Records. He is a frequent adjunct presenter at preparatory and charter schools, colleges and universities, lecturing on The Great American Songbook, and on Jazz Harmony & Improvisation. Andy Kahn is currently a voting member for The Recording Academy Grammy Awards. First book published Jan 2019 – “The HOT SHOT Heard ‘Round The World – A Musical Memoir.”