Home Features Community Travel Back in Time this Summer 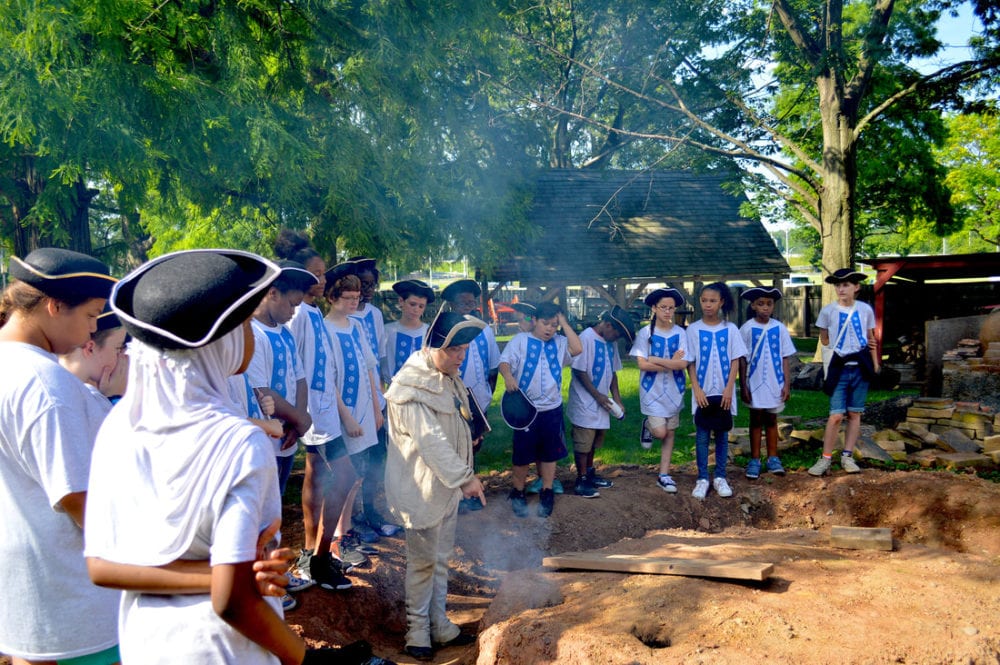 Hear Ye! Hear Ye! Young Revolutionaries interested in spending a week in a world without YouTube ​are called to join ​General Washington’s ranks! General Washington is currently recruiting soldiers to serve in his Colonial Summer Camp at the Old Barracks Museum.

The Colonial Summer Camp at the Old Barracks provides children with a rich cultural experience, as well as lots of fun! Some of the activities the kids will do include:

All campers also receive a T-Shirt to complete their Colonial Camp Uniform!

To enroll or learn more visit http://www.barracks.org/summer-day-camp.html. Also be sure to check out how the camp is made accessible to Trenton youth through a collaboration with the Nicky Fifth Foundation.