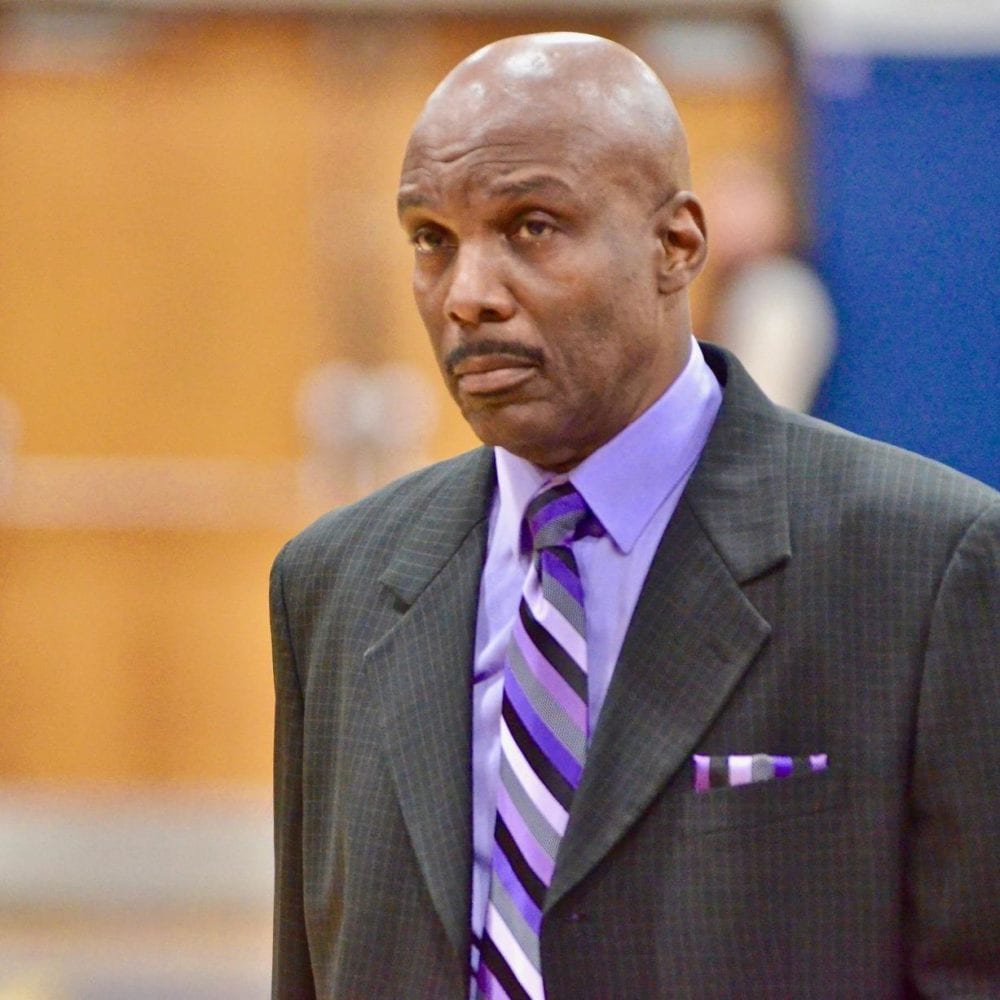 After 32 years and over 600 wins at Trenton Central High School, Reginald Murray decided it was time for his next chapter.

Earlier this month the hall of fame coach announced he is joining Mercer County Community College (MCCC) as its next women’s basketball coach. The announcement came two months after another local legend, Mike Tenaglia, announced he was retiring from the MCCC sidelines.

“I will look to continue to build upon the program Mike Tenaglia and his staff worked so diligently in establishing at Mercer,’’ said Murray. “My philosophy will remain the same, hard work beats talent.’’

Murray’s commitment to hard work isn’t localized to his coaching practice – it’s a lifelong mantra. A Trenton native, Murray comes from an athletic family that strived for excellence.

“After spending time in the Military, My dad, Frank Murray, was an attorney and a Judge in night court for Camden Municipal Court,” Murray said. His father was a dual sport athlete, running track and playing football at Lincoln University during the 1950s and earned a gold cup, which Murray recounts was the highest honor in track at the time.

Though Murray was a six-sport athlete through his formative years, he took to basketball.

“Basketball was introduced to me by Derek Hoagland, a teacher at Jr. High School #1 in Trenton in 1968-69,” Murray said.

After placing Murray on the intramural team, Hoagland moved him up to the middle school squad, designating Murray as one of the team’s point guards.

“[I ran point] because I had speed, quickness, a knack for defensive observation of the opposing teams, and knew who to minister the ball to,” Murray explained.

In 1970, as a sophomore at Trenton High, Murray noted that he was just one of five sophomores to earn a place on the Varsity team that would make the state tournament.

While he clearly showed prowess on the court, it was his analytical talent that drew him to coaching.

“I observed and learned from my coaches how game strategy and game preparation, whether in the game of football, soccer, basketball or baseball or at a swimming or track meet,” Murray said.

“The team harmony and hard work combined together will always be your greatest achievements in any aspect of sports. This intrigued me in wanting to be a coach.”

After graduating from Seton Hall University, Murray’s coaching career picked up in the 1980s with Trenton High. By the 1985-86 season, Murray had helped the Tornadoes to the New Jersey State Interscholastic Athletic Association NJSIAA Group IV Championship.

His crowing achievement? Taking the 2002 Tournament of Champions while earning a 30-1 record, the best in Mercer County history.

“I will always remember how Mayor Doug Palmer and the City of Trenton rallied around 15 young ladies from TCHS in their quest for a championship at the Meadowlands.”  Murray said.

Now, Murray, who is deemed “The Most Winningist Coach” in Mercer County History, arrives at MCCC laser-focused on maintaining his coaching philosophy, which supports his players as both students and athletes.

“I want to continue teaching players the game of basketball and life skills,” Murray said. “To continue the MCCC legacy in recruiting the finest, most hard-working student athletes for the team.  To continue to encourage that education and maintaining good grades are important to the game.”

“When you look in the mirror at the end of the game and know that you did your best, you will always be a winner.” 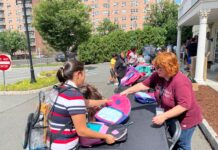 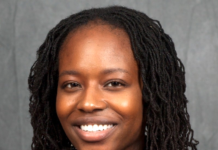 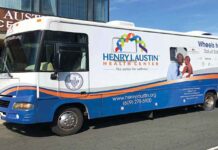