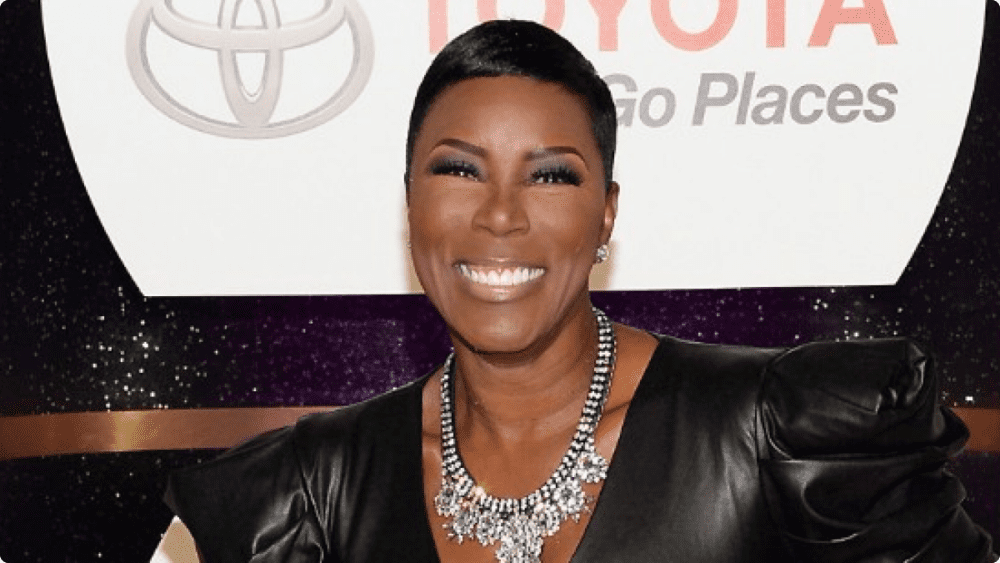 Native Trentonian Sommore (Lori Ann Rambough), also referred to as the queen of contemporary comedy, made quite a splash over the course of her career. As a stand-up comedian, Rambough’s frank and sarcastic approach to controversial topics has gained her a large fan-base over the years, particularly after appearing in movies like Friday After Next, Soul Plane and Dirty Laundry as well as numerous television shows.

Born in Trenton on May 15th, 1966, her mother (Talita Long) ended up raising both Rambough and her half-sister Nia Long after divorcing Doughtry Long, Jr. who unfortunately passed away in January of 2020.

Rambough completed her initial schooling at Our Lady of the Divine Shepherd and The Pennington Schools. Following that she attended McCorristin Catholic High School (now known as Trenton Catholic Academy) until she graduated in 1985. She completed her degree in business administration from the Morris Brown College in Georgia, which was also used as the filming location for the movies Drumline and Stomp the Yard.

Rambough never wanted to become a comedian, instead she entered a career in retail where she worked as an employment counselor for a little under three years. It was only after she visited a few comedy clubs in Atlanta that she knew comedy was her true passion.

In 1994 Rambough had a breakthrough when she was cast as the first woman to ever host the ComicView on the BET network. In 1995 she made an appearance in the show Snaps and is recognized by many for being a guest on The Oprah Winfrey Show in 2000.

Rambough made her debut in film during the year 2001 as she was picked for the role of a comedian in the movie The Queens of Comedy, where she co-starred with fellow female comedians Mo’nique, Adele Givens and Laura Hayes. She is most recognized for her roles as Cookie in the movie Friday After Next (2002), Stephanie in the movie A Miami Tail (2003), Cherry in the movie Soul Plane (2004) and Abby in the movie Dirty Laundry (2006).