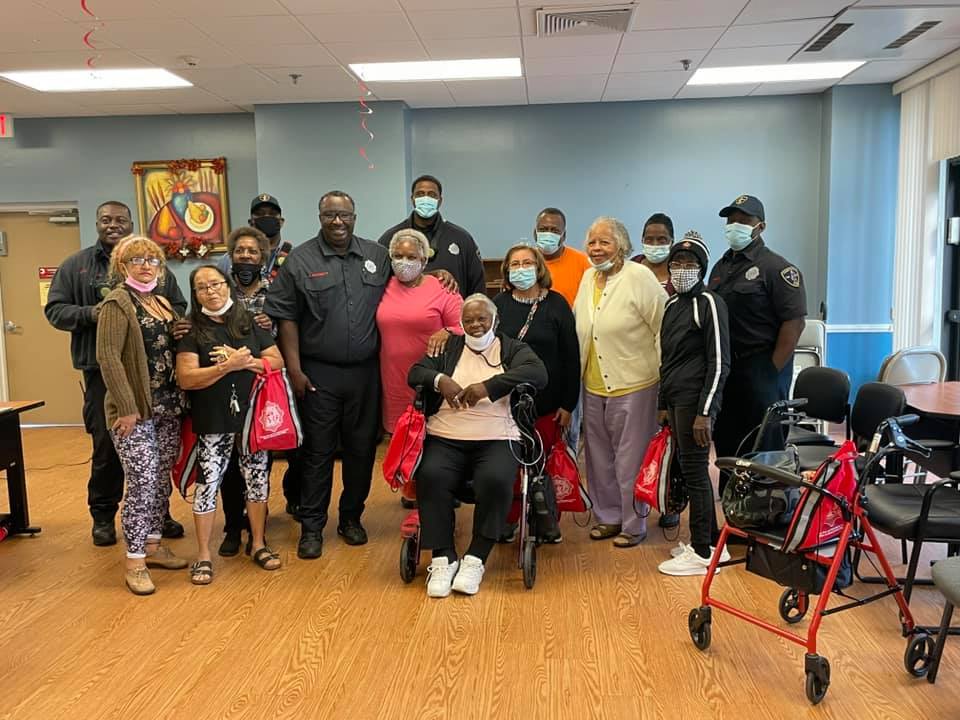 The Trenton Fire Department (TFD) hosted Fire Safety for Seniors over the weekend, speaking with seniors at North Willow Street.

The event was hosted along with Fire Engine Crew 9 and Director Kenneth M. Douglas to educate seniors on how to respond to emergencies.  They have oxygen tanks,” Director Douglas said. “Some of them have wheelchairs. They have limited mobility. So we want to make sure that they get the same message that we give everybody who’s in homes and apartments.”

In the event of a fire, Director Douglas explained one of the safest places to be is either outside, or if a resident can’t leave their apartment to stay put and put a wet towel on the floor in front of the door.

“If they see smoke and (the resident) want to run out into the smoke, which is not the best thing to do. The best thing is to close your door and put a towel on the bottom of the door to keep the smoke from coming into your apartment. And eventually, the fire department or emergency will come out there and deem it necessary to extract you from the apartment out,” Director Douglas said.

The TFD does these info meetings across the city to educate everyone from the oldest residents to the youngest resident. They plan to meet with schools, apartments, and homeowners to make Trenton a safer city from fire disasters.

“It’s our duty and responsibility and sworn oath to assist the community in educating them to better protect themselves on fire and emergency,” Director Douglas said. “Saying that the fire department doors are closed, that we only come out when in an emergency, is a misnomer, to say the least… This is a beacon of public safety.” 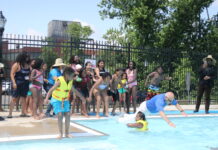 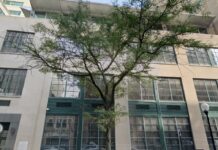 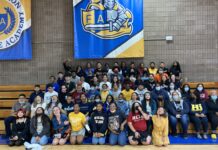