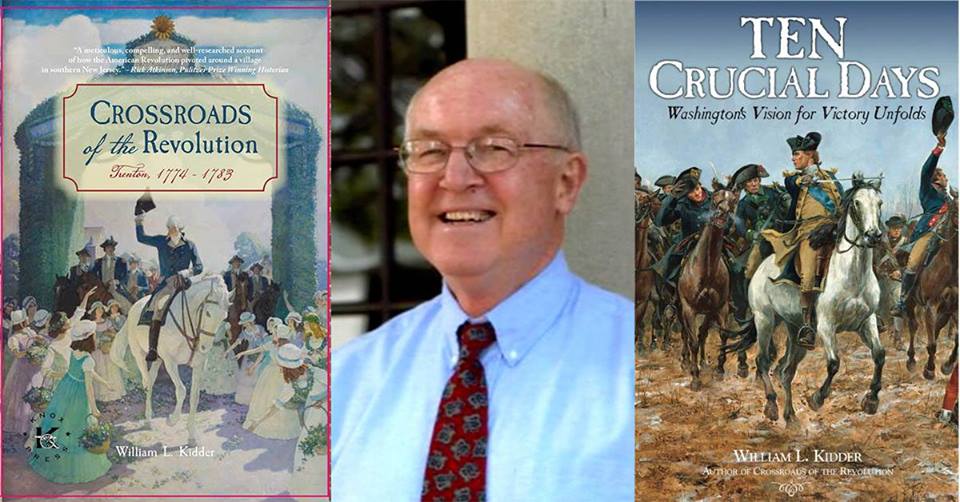 “Trenton Makes the World Takes” is a rather well known nod to Trenton’s role as a manufacturing epicenter during the 20th century as well as its role in producing arts, culture, sports, and policy in the 21st century. Trenton has been making and the world has been taking for centuries and this was seen notably during the Revolutionary War. The Old Barracks Museum will host an upcoming lecture with historian Larry Kidder to discuss how “Trenton Makes – the Army Takes.”

Historian Larry Kidder will present a free, illustrated lecture entitled “Trenton Makes – the Army Takes” tonight at 7:00 p.m. This talk explains the contributions made by Trenton residents to supplying the material needs of the Continental Army and the New Jersey militia.

Learn about the real people whose skills will be demonstrated at the event Manufacturing a Revolution over the weekend of March 23-24 and how those people also provided other services to the cause. No one could just do their normal job and ignore the Revolution taking place around them.

This talk is based on Mr. Kidder’s research for his two most recent publications: Crossroads of the Revolution: Trenton, 1774-1783 and Ten Crucial Days: Washington’s Vision for Victory Unfolds, which will be available for pre-order by calling the Quartermaster’s Store at 609-777-3599. Sponsored by the Society of the Sons of the Revolution in the State of New Jersey.

Trenton Makes the Army Takes a lecture by William Kidder will take place Tuesday March 19th from 7:00 – 8:00 pm at the Old Barracks Museum.