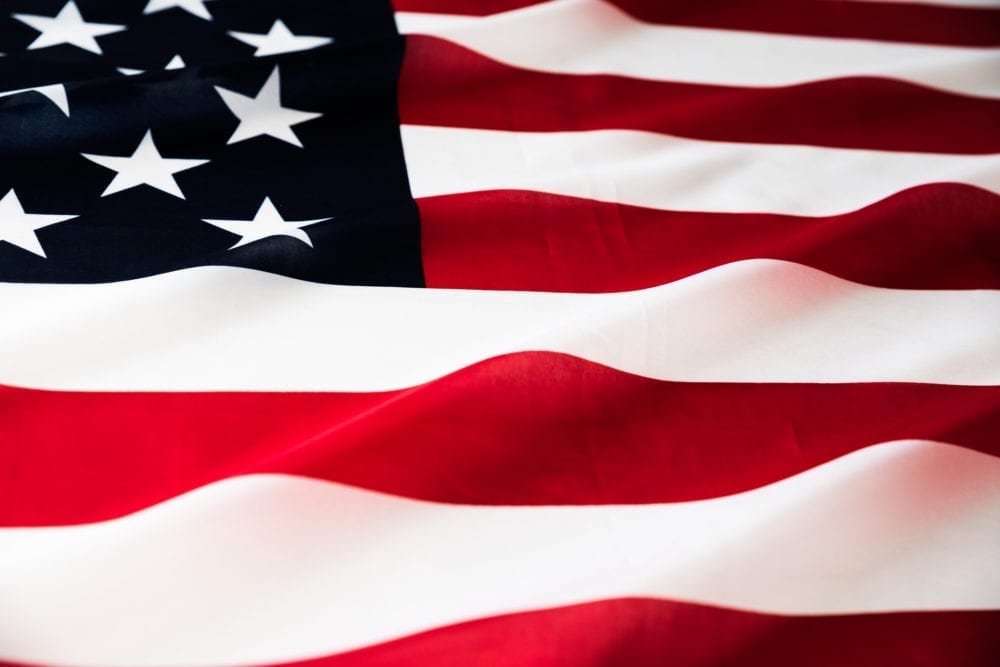 Most have heard of Washington’s famous victory over the Hessians in Trenton in December 1776, but did you know that Trenton first took the world stage in the fight for independence five months earlier?

On July 8, 1776 Trenton hosted the first public reading of the Declaration of Independence outside of Philadelphia in front of what was then the Hunterdon County Courthouse on Warren Street (Mercer County did not yet exist). In typical “Trenton Makes the World Takes” fashion, the now-immortal words of the Declaration of Independence were proclaimed aloud, and ultimately heard around the world. 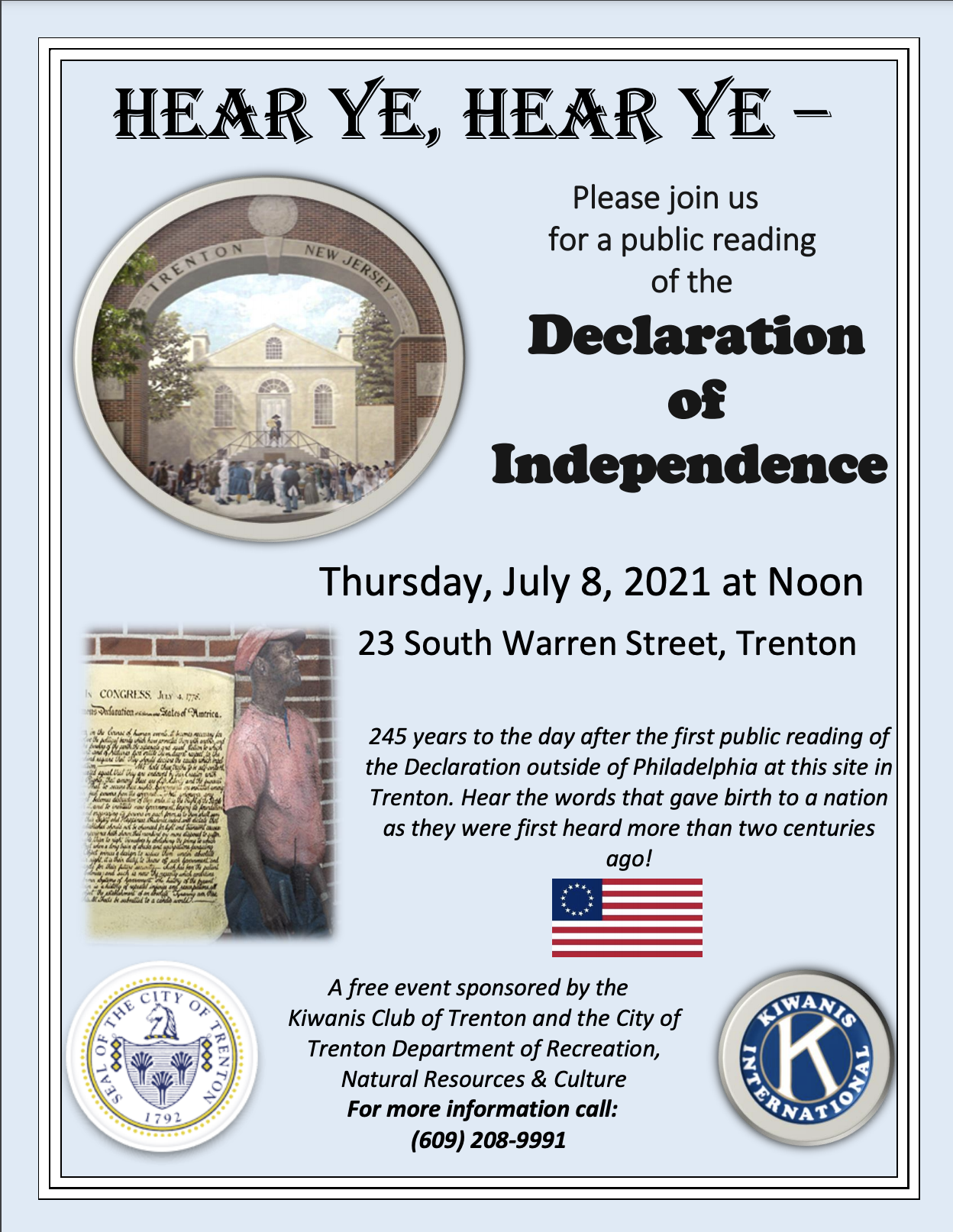 That pivotal moment in history will be recreated on Thursday, July 8, 2021 at noon – 245 years to the day – when Trentonians gather to once again read aloud the Declaration of Independence on the same site as the original proclamation, now known as 23 South Warren Street. A cross-section of civic leaders and citizens young and old lead by Trenton Mayor W. Reed Gusciora will each read a portion of the document, in front of the 33’ X 65’ mural depicting the original event in 1776.

The program is free and open to the public. Join the reenactment on Thursday, July 8, 2021 at noon at 23 South Warren Street, Trenton NJ 08608. The program is sponsored by the Kiwanis Club of Trenton and the City of Trenton Department of Recreation, Natural Resources & Culture. For more information, please call (609) 208-9991.