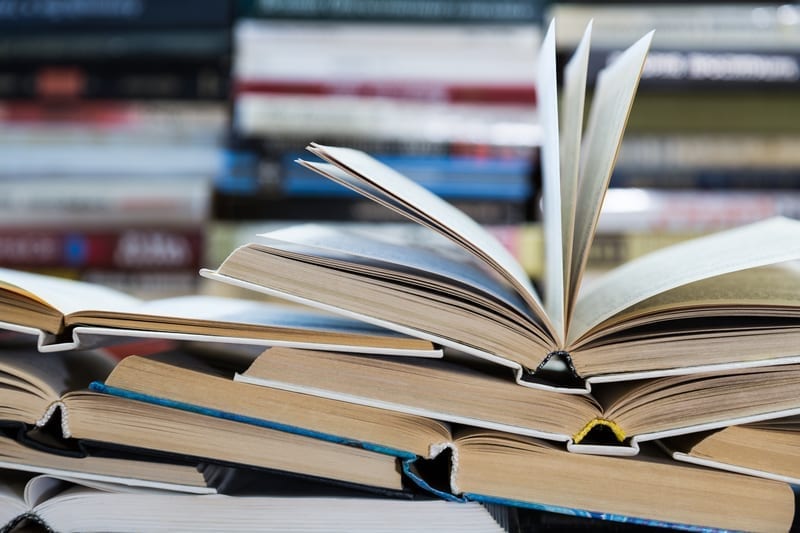 Since 1983 Trenton has been the headquarters of a publishing company providing books for individuals from preschoolers to PhD students in the U.S. and as far away as London and South Africa. Africa World Press opened in Trenton 35 years ago and has expanded ever since.

The publishing company was founded by Kassahun Checole who sought to produce and distribute accurate literature on Africa and African American history and anthropology after encountering a lack of such literature in academia during his career as a professor. Checole has taught courses in Sociology and African American Studies at higher education institutions all over the world including Rutgers University, El Colegio de Mexico (Mexico), and the University of Johannesburg.

Checole chose Trenton as the headquarters for his publishing company as he moved into the city in 1977 while teaching at Rutgers and his wife was a professor at TCNJ. The company has since expanded with operations in London, Ethiopa, and South Africa. During a visit earlier this year, we could overhear calls of books being shipped to Canada all over the world.

Trenton’s rich history was among the underlying factors that prompted Checole to remain committed to the city. He notes how many prominent artists have come from Trenton and how “Trenton is the center of civilization.”

Today, Africa World Press produces numerous books used across the social sciences in academia to accurate inform readers, students, and professors about African and African American history anthropology. The company focuses on publishing books on Africa and African Americans that are told by African Americans and African centered individuals. Currently, Checole himself is getting ready to publish “The Fifth Girl” describing the life and bravery of one of the girls who survived the Birmingham church bombing in 1963.

To learn more about African World Press visit them online at http://africaworldpressbooks.com/. 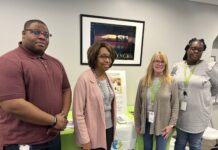