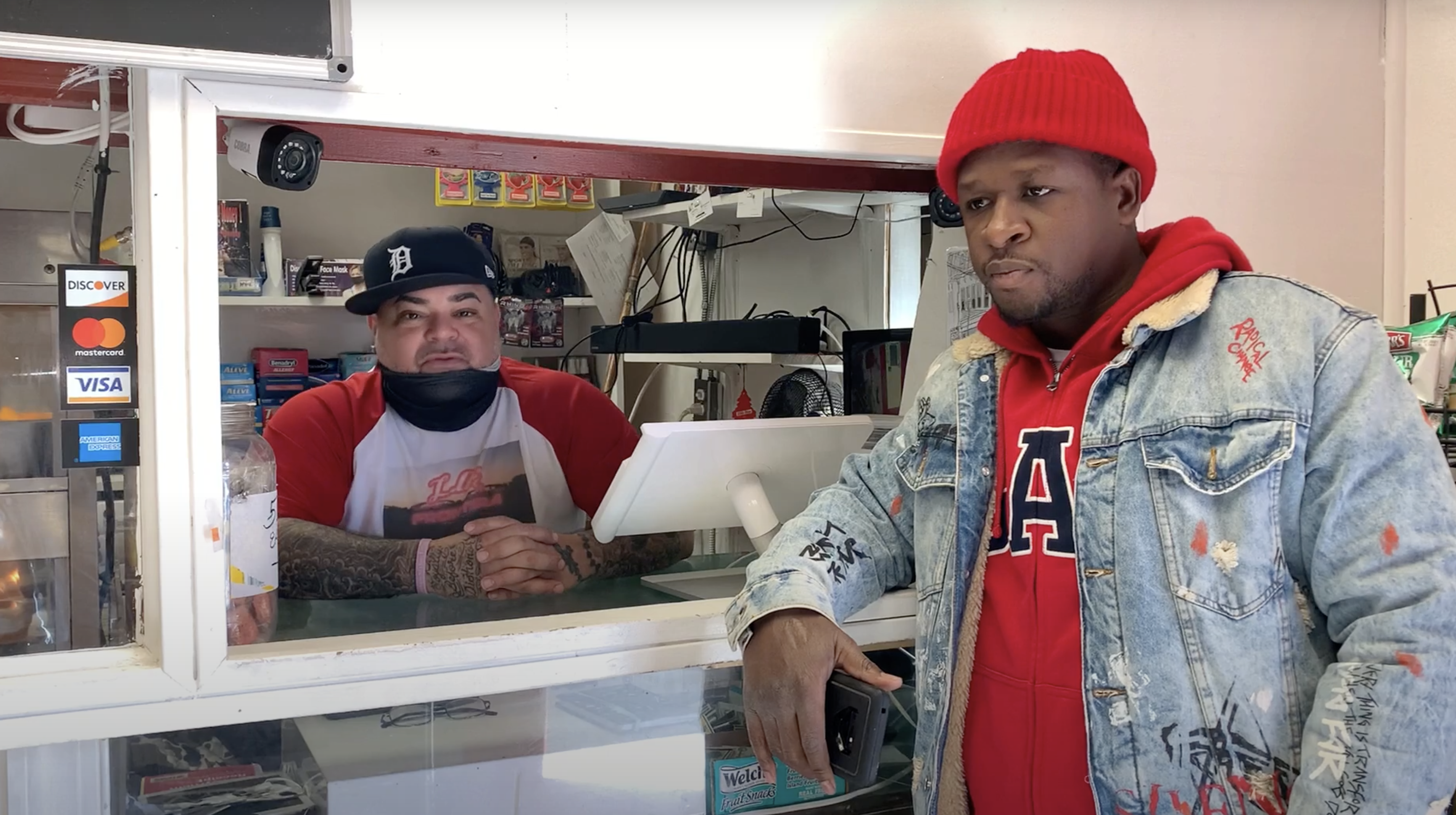 As part of an ongoing project sponsored by The City of Trenton’s Division of Economic Development, Trenton’s own Comedian Watts of the Wats on my Brain podcast visited one of the capital city’s popular Latin soul-food joints, L.A’s Frontera.

Located at 236 South Clinton Ave., L.A’s Frontera opened up about four months ago after the owner, who goes by L.A., decided to transform his passion for cooking into his own business. With recipes straight from the owner’s parents and grandmother’s cookbooks, L.A. looks to bring the bold flavors of his ethnic background to his hometown of Trenton.

During the interview, Watts is given a “behind-the-scenes” look at L.A’s Frontera’s kitchen and some his most popular dishes, including his crispy fried jerk salmon, mixed vegetables with beans and collard greens. Watts also runs into Pito Cosme, author of Duffle Bag Money, a book series written by Cosme during his time formerly incarcerated.

Click below to watch the full story and food tasting: