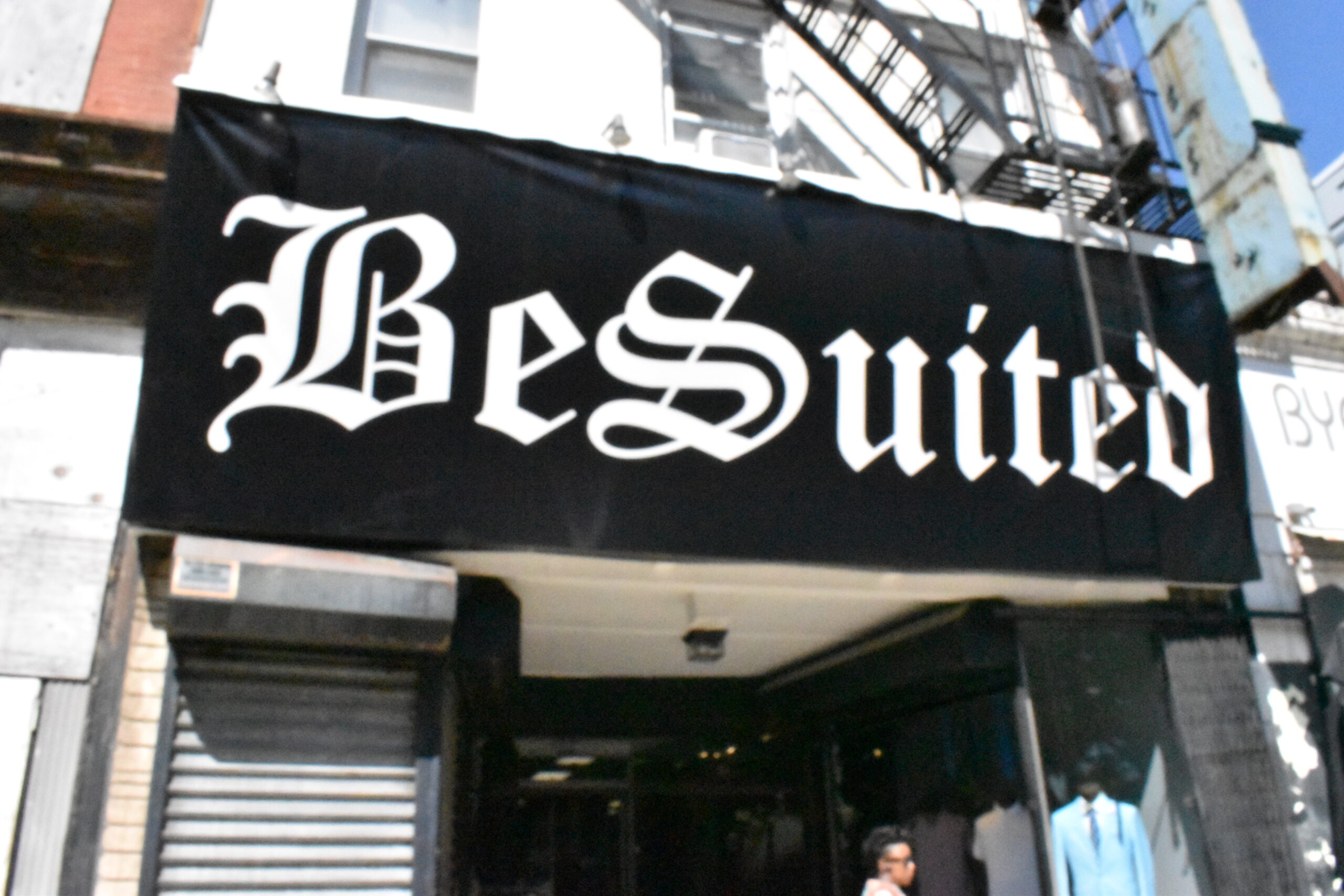 This March, on his 21st birthday, Evan Harris became a CEO. Amid a challenging pandemic, this stylish young entrepreneur decided it was the right time to follow his passion for clothing and design by opening BeSuited.

A former aspiring model, Harris learned the ins and outs of high-end fashion during his time employed with Men’s Warehouse and Guess, where he gained the skills to style others. “It was like an internship for me,” said Harris. “I don’t think I would’ve been able to do it without working in that field.”

After Harris’s mother, Lisa Wilson, a real estate agent, gained word from a contractor she attended high school with that the former Byer’s Men’s Shop was closing, she spoke to her son about the possibilities available for ownership.

“She came to the idea about opening up a clothing store and, at the time, I was getting furloughed at Men’s Warehouse,” said Harris. “Anything clothes wise, I’m all for it, so I just jumped on it; and honestly, we put this together in less than a half year. She really made it the reality.”

Since turning the dream into a reality, Harris and his family have been steadily operating the boutique. BeSuited serves both locals and out-of-state shoppers in need of custom suits and accessories. According to Harris, orders are piling in from clients as far away as Los Angeles, CA, where he hopes to open a second location later in his future. For now, however, Harris wants to make the Trenton location the best it can be.

“There’s not really any other suit stores in Trenton,” said Harris. “Rebuilding the city and just the love I have for clothes led me to open up.”

Watch the full story below: 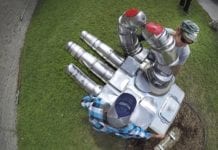 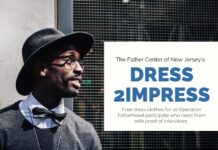 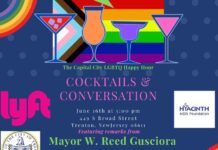