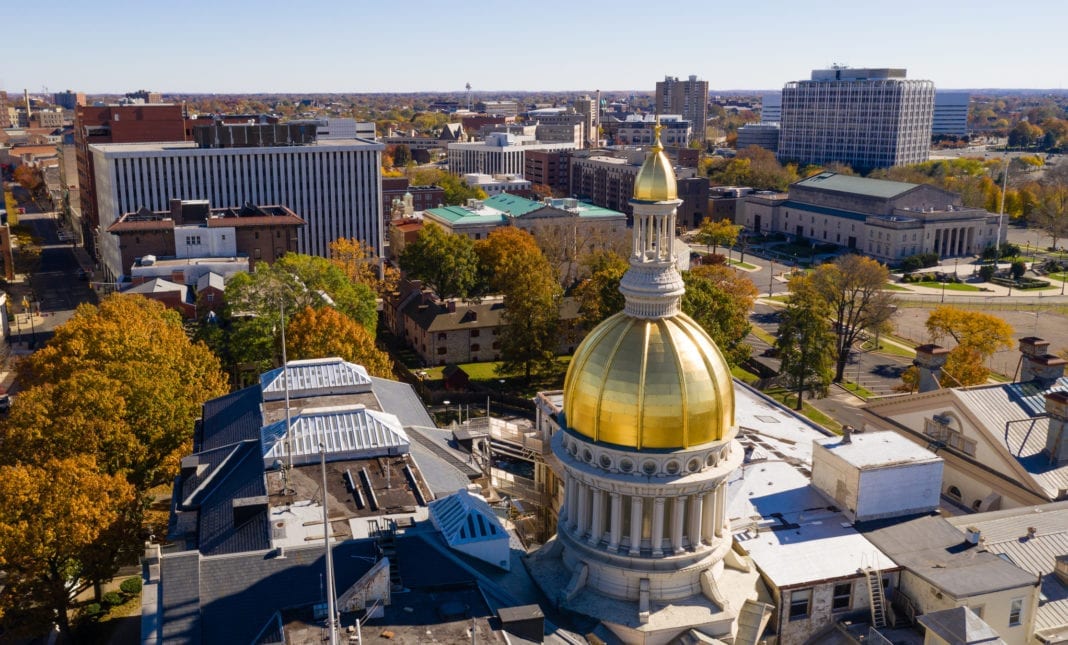 Mayor W. Reed Gusciora announced yesterday that the City is prepared for heavy rainfall and other volatile weather conditions over the next 12 to 24 hours that could lead to severe flooding in the Capital City.

Most of the rain was expected between 9:00 p.m. last night and 3:00 a.m. Thursday. While this alone may not lead to serious flooding, additional rainfall coming downstream from northern watershed regions could exacerbate the problem. The storm could also bring severe thunderstorms and potential tornado alerts as it moves across New Jersey.

Efforts to prepare for the storm are ongoing. Employees from the Trenton Sewer and Public Works departments have been cleaning out storm drains since Monday. In addition, personnel from the Trenton Police Department, Trenton Streets Division, and Department of Recreation, Natural Resources and Culture will remain on standby to close streets in flooding locations and help address downed trees if necessary.

“With the extensive rain we’ve already seen this year, preparation for this storm is our top priority,” said Mayor Gusciora. “We’ve been getting ready since Monday and will continue to closely monitor the situation as the storm heads into the Capital City. If you haven’t already, please sign up for our city alerts in case of a serious emergency.”

The Trenton Office of Emergency Management and Trenton Water Works has been in contact with the N.J. Department of Environmental Protection and other municipalities for updates on water conditions in other regions that may impact Trenton. There are generators set up at the water filtration plant, Trenton Police Headquarters, and other critical sites that have already been tested in case of widespread power loss.

Residents are strongly encouraged to sign up for the City’s Emergency Broadcast System to receive important updates on major road closures, evacuations, or other critical updates:

The City also reminds residents to keep the following numbers nearby during the storm: